According to a new study, children with autism and attention deficit hyperactivity disorder (ADHD) visited doctors and hospitals more often during their first year of life than non-affected children. Even before being diagnosed, these babies’ health care patterns are unique. These findings suggest that we may be able to identify these conditions earlier than thought. 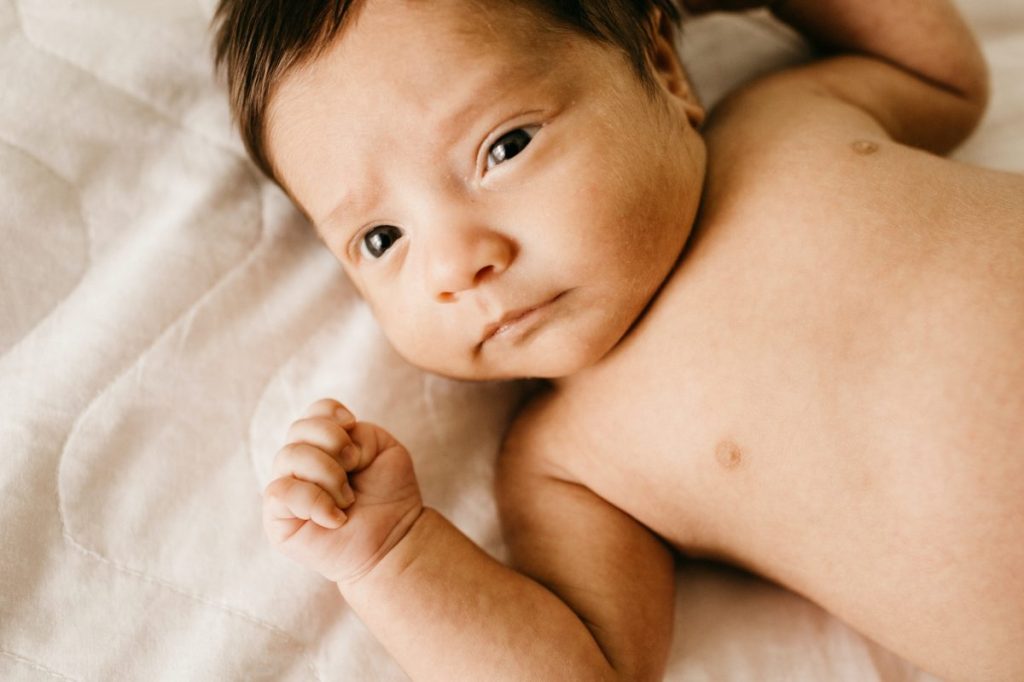 The findings from Duke Health researchers, appearing online Oct. 19 in the journal Scientific Reports, provide evidence that health care utilization patterns in a baby’s first year can serve as a roadmap to provide timey diagnoses and treatments which can improve outcomes and reduce healthcare costs.

“This study provides evidence that children who develop autism and ADHD are on a different path from the beginning,” said lead author Matthew Engelhard, M.D., Ph.D., a senior research associate at Duke. “We have known that children with these diagnoses have more interactions with the health care system after they’ve been diagnosed, but this indicates that distinctive patterns of utilization begin early in these children’s lives. This could provide an opportunity to intervene sooner.”

Autism spectrum disorder affects approximately 1.5% of children in the United States and ADHD affects about 11% of U.S. children. ADHD symptoms are also present in up to 60% of children with ASD.

“We know that children with ASD and ADHD often receive their diagnosis much later, missing out on the proven benefits that early interventions can bring,” said Geraldine Dawson, Ph.D., director of the Duke Center for Autism and Brain Development and the Duke Institute for Brain Sciences. “Owing to the brain’s inherent malleability — its neuroplasticity — early detection and intervention are critical to improving outcomes in ASD, especially in terms of language and social skills.”

Engelhard and colleagues, including senior authors Dawson and Scott Kollins, Ph.D., used 10 years of data collected from the electronic health records of nearly 30,000 patients, primarily at Duke University Health System, who had at least two well-child visits before age one.

Patients were grouped as having later been diagnosed with ASD, ADHD, both conditions or no diagnosis. The researchers then analyzed the first-year records for hospital admissions, procedures, emergency department visits and outpatient clinical appointments.

For the children who were later found to have one or both of the diagnoses, their births tended to result in longer hospital stays compared to children without the disorders.

Children later diagnosed with ASD had higher numbers of procedures, including intubation and ventilation, and more outpatient specialty care visits for services such as physical therapy and eye appointments.

Children who were later found to have ADHD had more procedures, notably including blood transfusions, as well as more hospital admissions and more emergency department visits.

Studies show that treatments for these disorders work best when they begin early in a child’s life, Dawson said. Understanding that there are signals available in a child’s electronic health record could help lead to earlier and more targeted therapies.

“We are hopeful that these early utilization patterns can eventually be combined with other sources of data to build automated surveillance tools to help parents and pediatricians identify which kids will benefit most from early assessment and treatment,” Kollins said.

“We want to understand these distinctions in greater detail and identify them as soon as possible to make sure children have access to the resources they need,” Engelhard said.