2-Year-Olds Really Do Care about What People Think about Them, Science Says

It might seem like your two-year-old doesn’t really have a care in the world when it comes to worrying about what other people think, (hello, swimsuit and rainboots for grocery shopping). However, a new study has found that kids care about their reputations from an earlier age than previously thought. 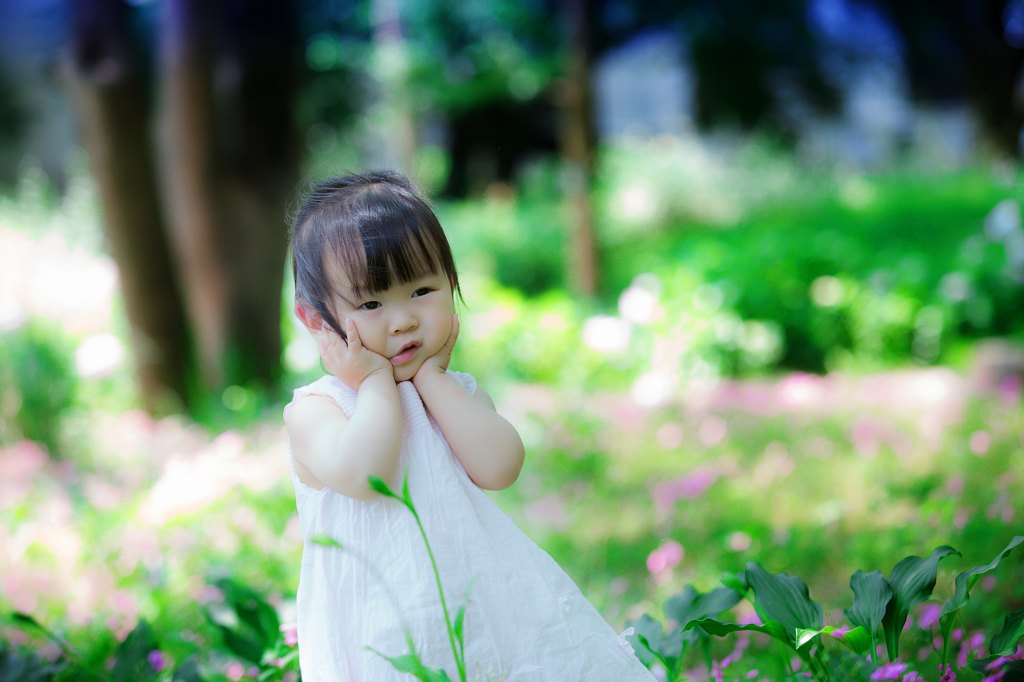 The study conducted a series of different scenarios with the 144 kids participating to observe reactions. One scenario, for example, involved studying how the kids reacted when they were being watched by an attentive adult versus an inattentive one. Building on this they also presented scenarios that involved values, with the adults either positively or negatively valuing the kids’ behaviors.

Overall the findings showed that even before kids can express themselves verbally they are already aware of how others perceive them and tailoring their behaviors based on what other people might think of them. Kids fear being negatively evaluated and judged, said Dr. Lama Bazzi, from the American Psychiatric Association Board of Directors, in an interview with ABC News. “That fear leads them to have inhibited temperaments in infancy and early childhood and could risk them developing social anxiety in later years.”

To counteract this, Bazzi says parents should be communicating and setting clear expectations from a very early age. Being aware of their non-verbal cues and giving positive praise can help eliminate fear.

Sara Botto, lead author, PhD. Candidate at Emory University Department of Psychology, explained to ABC News, “Children are smarter than we may think and they are extremely attuned to your reactions and what you value. They readily use that information to behave and interact with the world.”