Children Get Their Intelligence From Their Mom, Study Shows 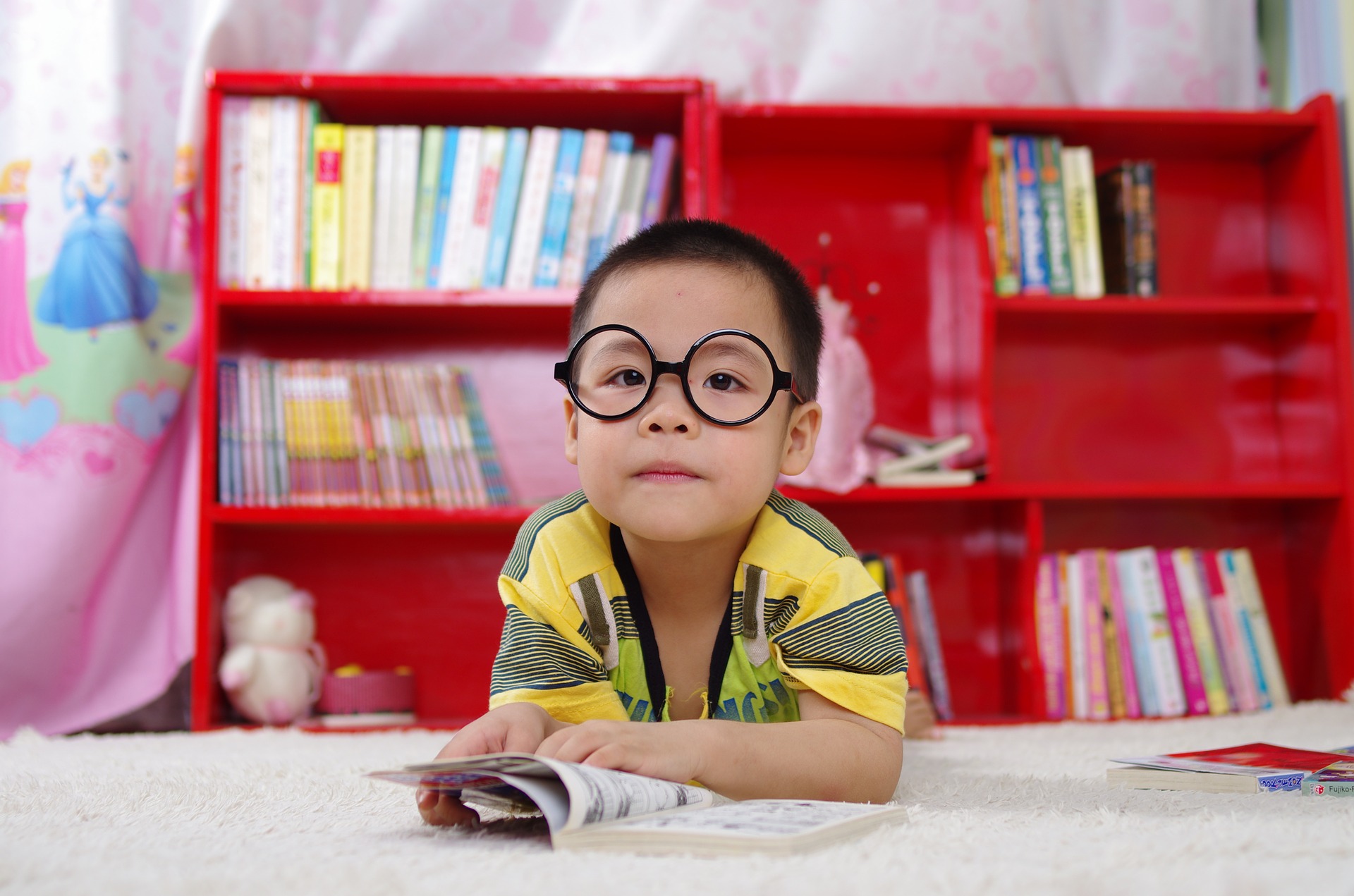 If you’ve ever wondered where your children’s smarts come from, look no further than their mother. Years of research rounded up by Psychology Spot confirms that most of your intelligence is passed down from your mother.

We’re about to get a bit science-y here. Children’s intelligence genes are attached to the X chromosome, and since our mothers have TWO of those bad boys, it’s twice as likely our intelligence comes from our maternal side. And even if your father passes off a few of his intelligence genes to you, chances are they won’t have an impact on your brain since they only work if they come from your mother.

“If that same gene is inherited from the father, it is deactivated,” reports the study in Psychology Spot. “Obviously, other genes work the opposite, are activated only if they come from the father.”

And even if you or your little one aren’t the sharpest tool in the shed, don’t worry. “The importance of the emotional relationship for the development of the brain has been demonstrated by researchers at the University of Washington, who revealed for the first time that a secure bond and the love of the mother are crucial for the growth of some parts of the brain,” the report added.

“These researchers have analyzed for seven years the way mothers relate with their children and have found that when supported emotionally their children and adequately gratified their intellectual and emotional needs, at age 13 the hippocampus of the kids was 10% greater than that of children of mothers who were emotionally distant. It is worth mentioning that the hippocampus is an area of the brain associated with memory, learning and stress response.”

What are your thoughts? Tell us in the comments below!

Red Tricycle > Uncategorized > Children Get Their Intelligence From Their Mom, Study Shows