Blockbuster actor Chris Pratt announced he was taking a well-deserved break from acting to spend more time with his family. After shooting three films back-to-back (The Magnificent Seven (out Friday), and Guardians of the Galaxy Vol. 2), Chris Pratt is focused on the biggest role any man can ask for: husband and father. 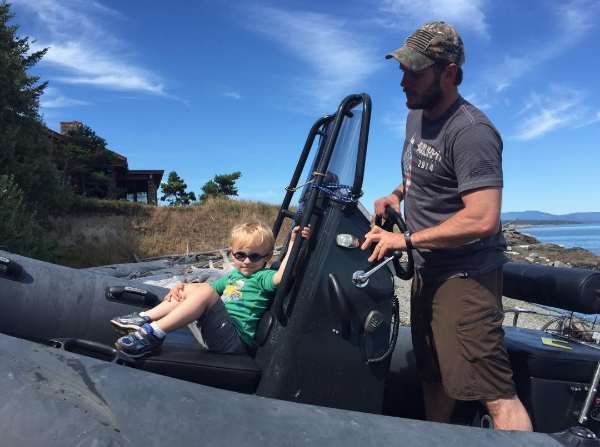 He and his lovely wife, actress Anna Faris, and their two-year-old son, Jack, will be spending quality time together for the next six months. Chris told Parade “I’m taking Jack to Jack’s Beach—which is what we named the little stretch of beach on an island up on the San Juan Islands where we got a place. We’re going to go back to the fort we built about a month and a half ago when we went for a short visit and see if that’s still there. If not, we’re going to build it again.” 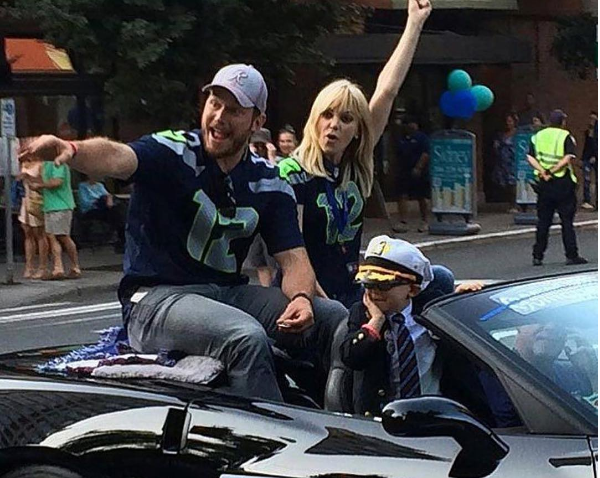 Will you miss Chris Pratt from the screen? Let us know in the comments below!