Chrissy Teigen is Getting #Real About Motherhood and it’s Hilarious 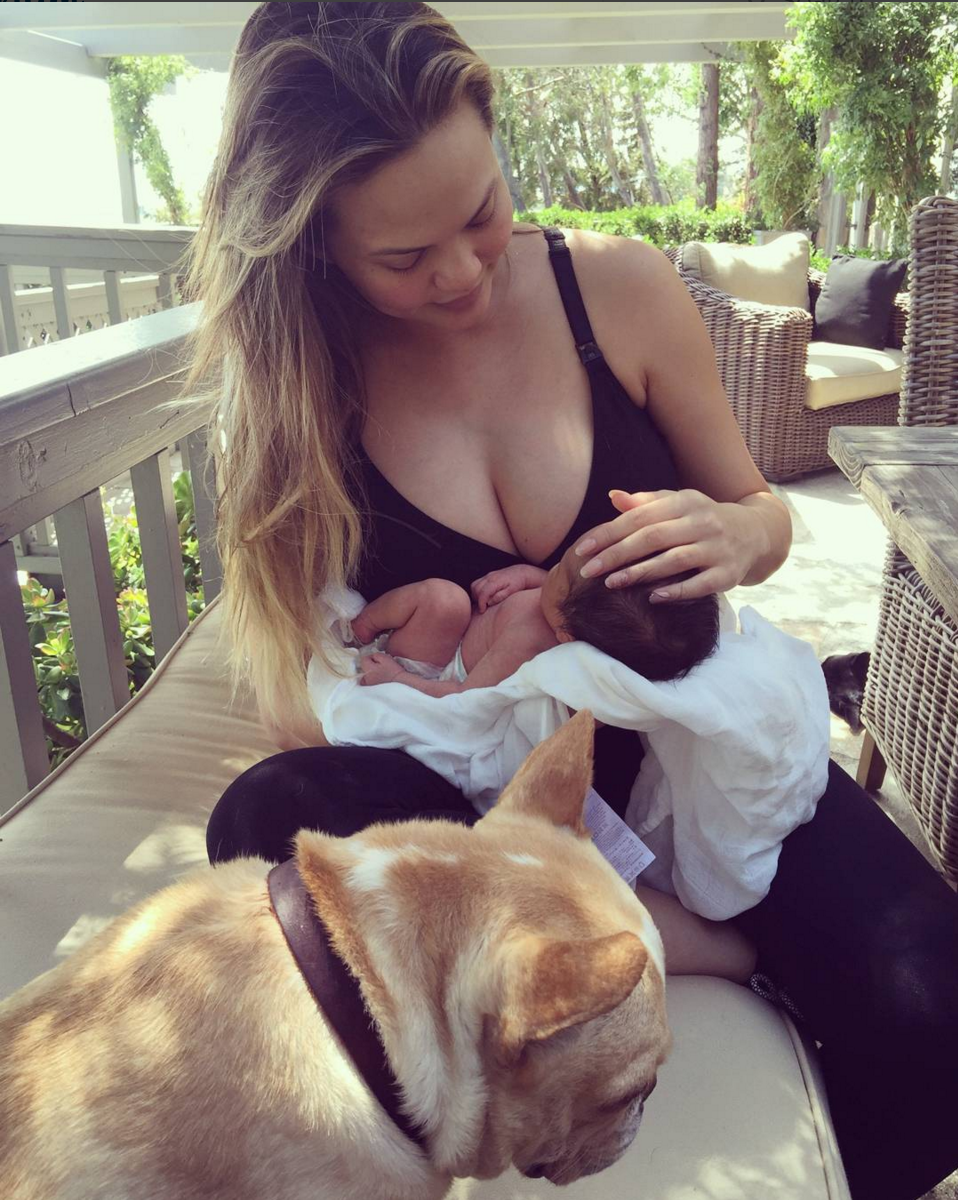 Little Luna Simone Stephens has one funny mom, and she doesn’t even know it yet. After giving birth last week, Chrissy Teigen has been cracking jokes on Twitter about being a new mom. Honestly, we can’t get enough.

thank you for all the well wishes!!! we are so happy and excited! i dunno what to tweet now. does my twitter change? this is so awkward

i just realized that when luna's teacher asks how many legs a dog has, she will really not be sure

Because she has a three-legged bulldog, Penny.

buying myself a push present pic.twitter.com/LmONcG9GHD

have you EVER heard of a grosser name for a product, EVER???

Is Chrissy Teigen your new mom crush? Tell us in the comments below!