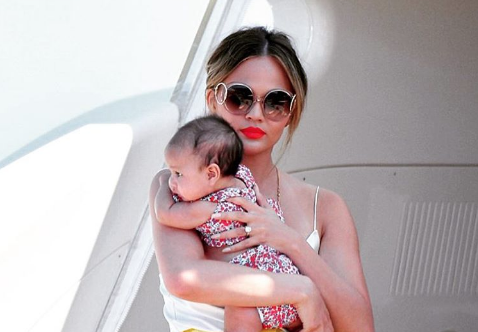 The model and TV personality Chrissy Teigen gave her fans on Snapchat another reason to love her: in her ongoing efforts to keep it real, she flaunted her stretch marks. Just four months after giving birth, Chrissy was able to bounce back to her model-licious body, but she wants her fans to know she’s not immune to the physical changes that go hand in hand with motherhood. Scroll below to see her beautiful mom-thighs. 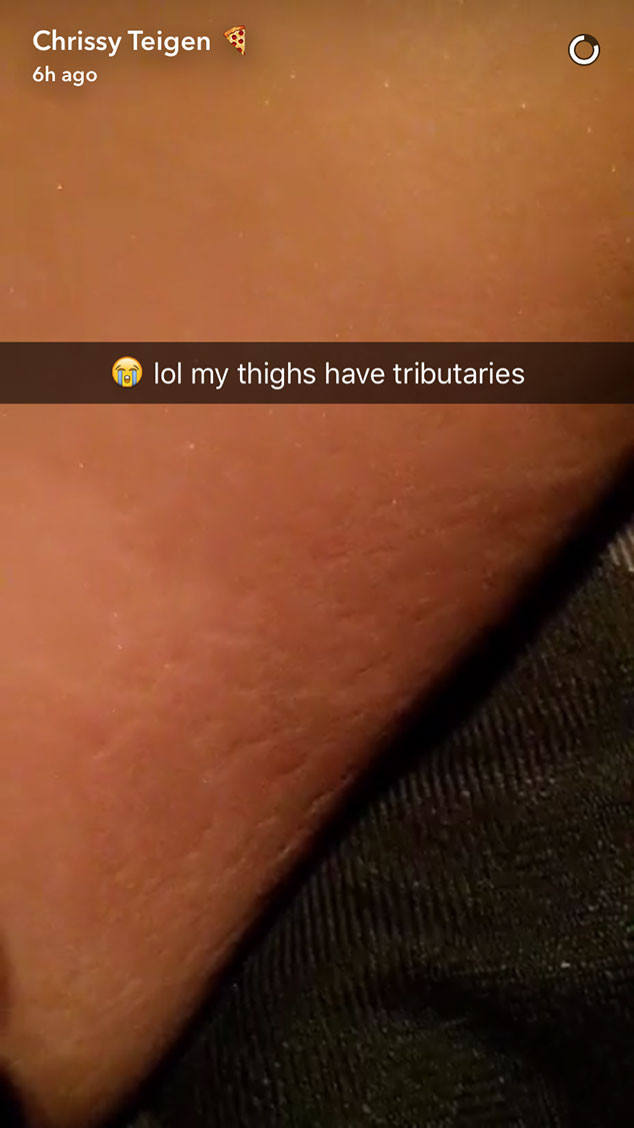 Chrissy is known as one of the few totally honest celebrity moms. Her twitter account is hilarious!

My friiieeeennnnddddd wants to know if it's ever possible an ingrown hair warrants a trip to the doctor or dermatologist's office?

Cheers to more of us being less ashamed of our bodies, lumps, and squiggles.

Do you wish more celebrities shared their no-shame pics? Or is this too personal? Let us know in the comments below!