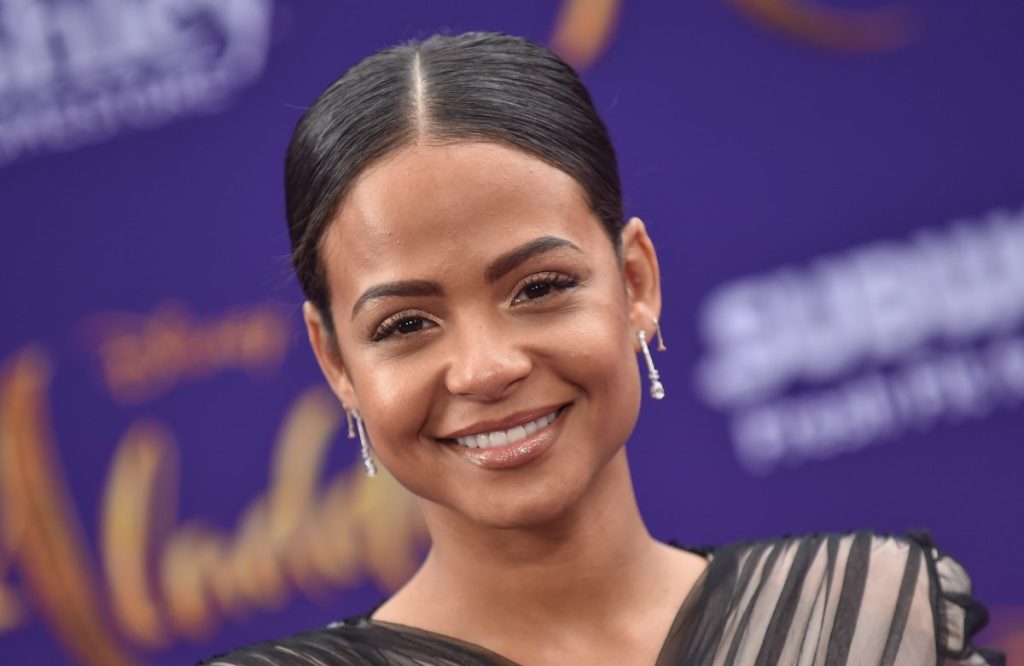 Congratulations are in order. Christina Milian is expecting her third child, her second with boyfriend Matt Pokroa. The couple started off the new year by welcoming a son, Isaiah, in January.

Milian revealed her baby bump in a sunset photo with Pokora placing a kiss on her growing abdomen followed by a sweet snap of Isaiah placing his hands Milian’s stomach.

Pokora shared the same photo with a caption written in French proclaiming that Isaiah is already a protective big brother.

The new baby will also join Milian’s daughter Violet who she shares with ex-husband The-Dream.