Congrats to Ciara and Russell Wilson! The singer and her husband recently announced they’re adding to their brood—with her third baby.

The couple shared their baby news on Instagram, with a beachy baby bump pic taken by the soon-to-be daddy.

Along with the photo of a bikini-clad belly bumping Ciara, the singer’s post included the caption, “Number 3.” Wilson also posted his own version of the announcement on IG—with a photo of himself in the foreground and his wife posed behind him.

As of now there’s no information on when Ciara is due or whether the couple is expecting a boy or a girl—but we’ll keep you posted when the details become available.

Mom-to-Be Maren Morris Chose a Babymoon Over the Grammies

Riddle Me This: 36 Awesome Riddles for Kids 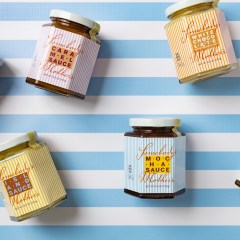 92 Amazing Facts Every Kid Should Know 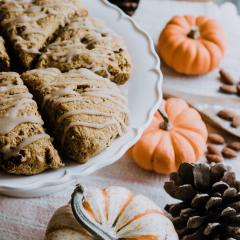 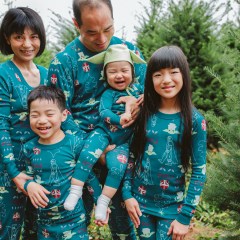 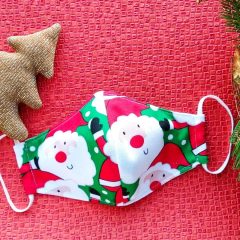 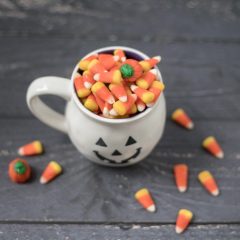