Walt Disney World’s Cinderella Castle Is Getting a Makeover

Walt Disney World’s most iconic image is about to get a big makeover. In a statement released on Monday, Jason Kirk, Vice President for Magic Kingdom park announced that the Cinderella Castle would be receiving a bold transformation.

Coinciding with the 70 year anniversary of the the Cinderella film, the heart of the park will begin an exterior facelift starting in a few weeks. The work will continue through the summer months, resulting in a gorgeous new facade you can see in the artist’s rendering below. 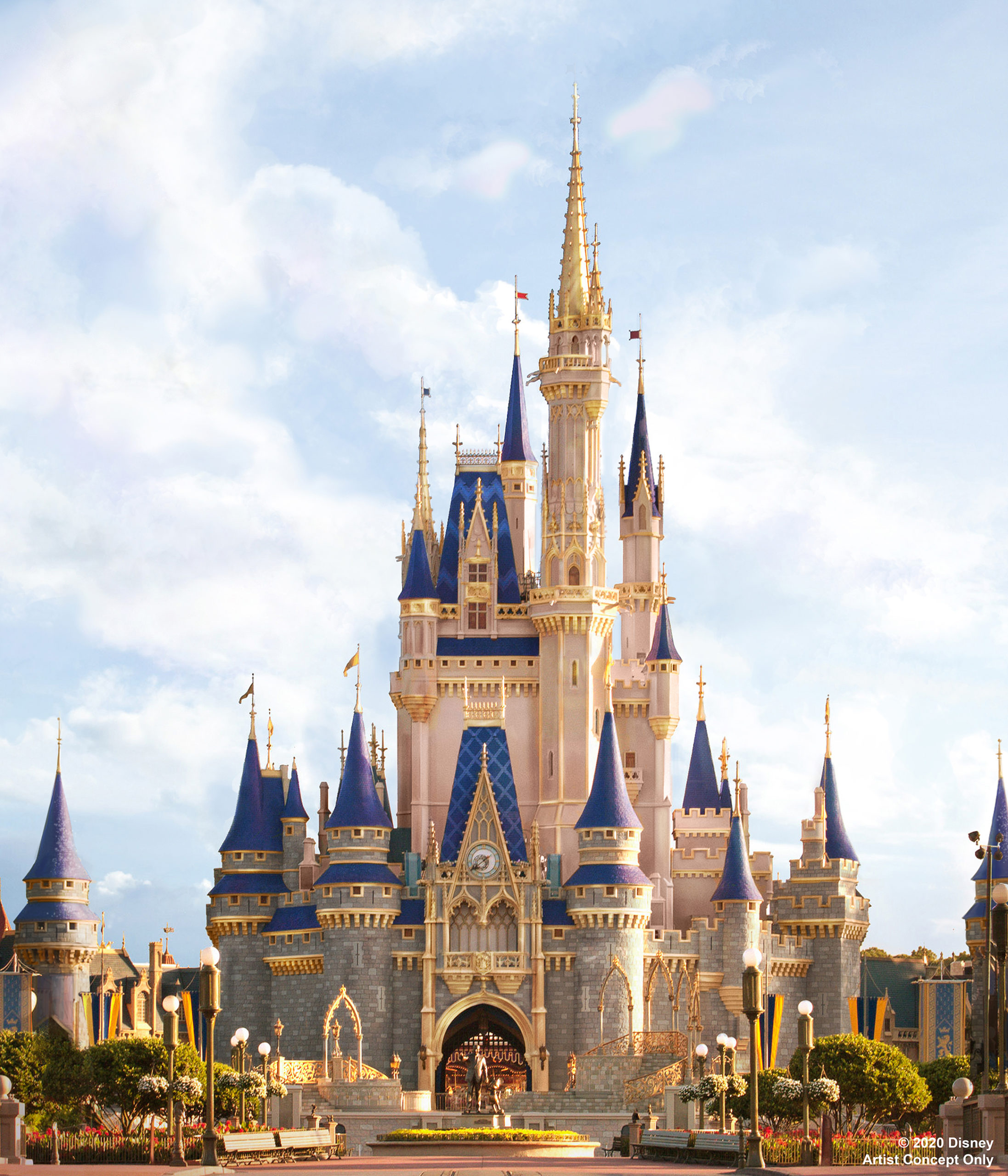 The changes involve a new pink color along the upper section of the castle and tons of new gold ornamentation. While the castle is undergoing renovations, guests will still be able to enjoy Mickey’s Royal Friendship Faire and Happily Ever After shows.

Keep your eyes peeled for the grand debut in early fall.