The pregnant mind can come up with some out-of-the-box concoctions, like cereal mixed with ice cream, for example. Nestlé has taken the hard work out of combining two of your favorite treats with Cinnamon Toast Crunch and Lucky Charms ice cream mash-ups. 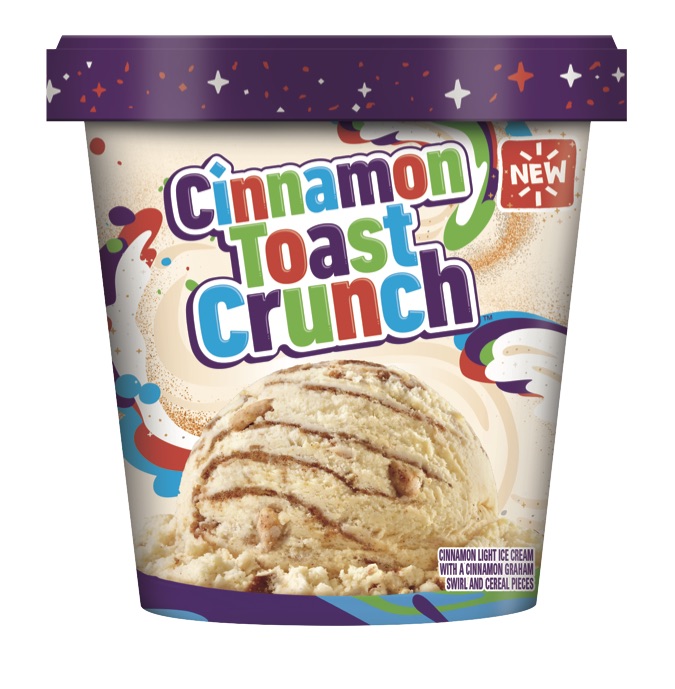 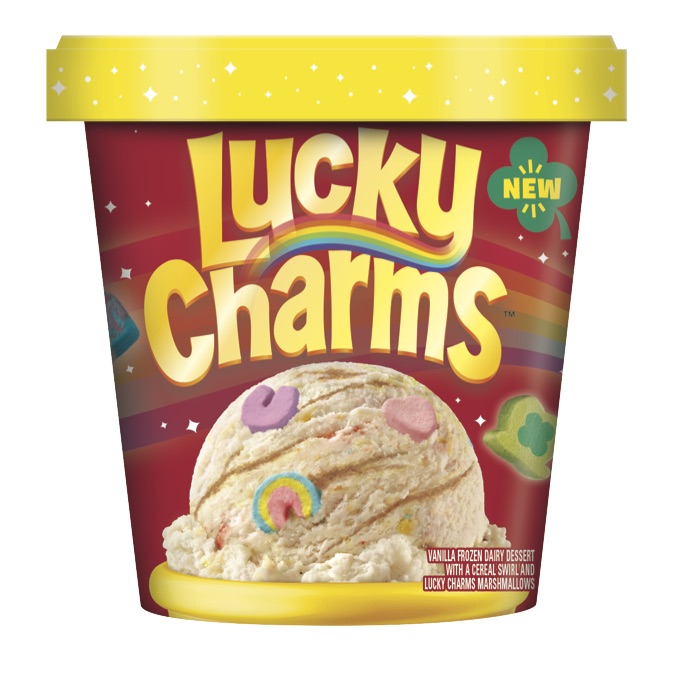 According to Nestlé, Cinnamon Toast Crunch Light Ice Cream and Lucky Charms Frozen Dairy Dessert will be available at most major grocery stores and mass merchandisers in the coming months, as well as convenience and drug stores.

All photos: Courtesy of Nestlé

Your Favorite Breakfast Cereal Just Got a Heart-Felt Makeover