Reading is fundamental—unless, of course, those fundamentals are biased or racist. And so it goes with some of the most classic kids’ books. They were once apropos—sort of—but now they are a bit problematic and may require further explanation for your kid’s. From Little House on the Prairie to Peter Pan, these tomes prove that they aren’t necessarily timeless. What was once meant to comfort and entertain kids may now do major harm by spotlighting some of the racist ideology that many parents today try to shield from their children. Read on to learn more about six books intended for kids that you might want to shelve. 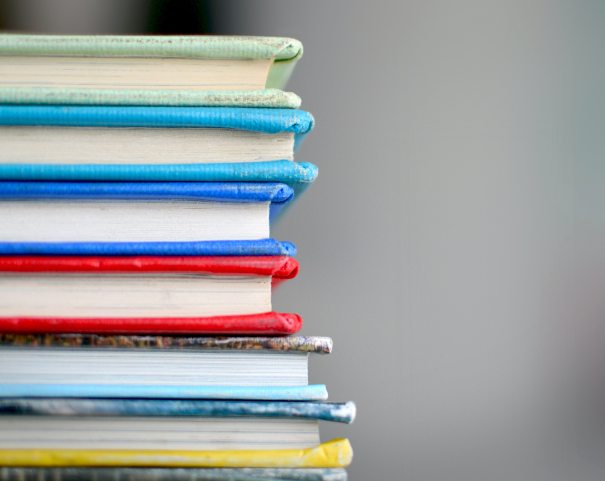 Charlie and the Chocolate Factory

In its most basic form, the plot of Roald Dahl’s well-known children’s book takes readers on a journey through a zany candy factory. Sounds sweet, right? Maybe not. In Dahl’s original 1964 plot—two movie adaptations have since followed suit—the Oompa Loompas were not orange with green hair. Instead, they were described as black pygmies “from the very deepest and darkest part of the African jungle where no white man had been before.” It wasn’t until after readers decried the quite obvious slavery undertones of the Oompa Loompas, that later versions of the text remixed their skin color from black to white (which then turned to orange and green in the 1971 film).

There’s no denying the fact that Frances Hodgson Burnett’s early 20th century novel about an English girl (Mary) who is forced to move back to her green and picturesque hometown after her parents die in India, is full of some good moral lessons (think: caring for others as they have cared for you). Some of the dialogue, however, may furrow your feathers. Example: Mary meets a servant girl named Martha, who thought Mary would be black (coming from India and all). Stereotypical, yes. But, wait—it gets worse. Mary replies to Martha by saying, “blacks are not people.” Double yikes!

Before it was an Eddie Murphy or Robert Downey Jr. film adaptation, Dr. DoLittle was a popular kid’s book from the 1950s. The plot? A doctor realizes he can chat with animals. One part of the book, though, that you won't see in the modern flicks are when the doctor meets an African prince who wants to marry a white princess. Instead of his blessings, the doctor bleaches the prince’s skin so that he can ac 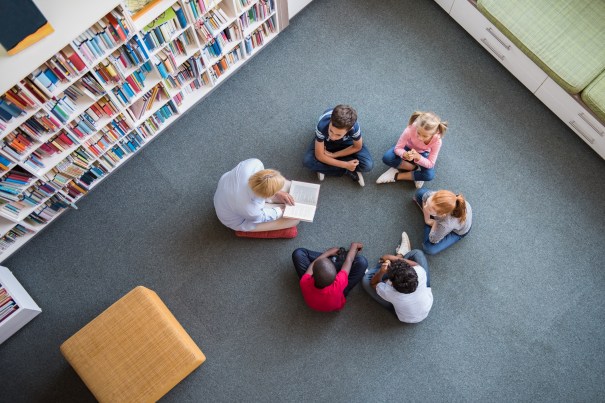 Mark Twain's famous story about two runaways—one trying to get away from his dad; the other trying to get away from slavery—may not have read as ghastly when it was first published in 1885; remember, slavery wasn't completely abolished until 1865, with plenty of holdouts in the early years. But in today's readings the snippets of racism found in this classic tale—the 'N' word is used over 200 times (yes, 200!) can make for a rather uncomfortable group reading. So much so, that in 2019  New Jersey lawyers requested that Huck Finn be banned in school districts across the state.

The Little House on the Prairie Books

Laura Ingalls Wilder's world-famous series that follows the 19th-century pioneer family has been around for ages. In a bit of irony, many American schools have blocked the books due to the racist language. Native Americans are consistently demonized, minstrel shows are performed, and Black people are referred to as “darkies.”

We know what you’re thinking. Sherlock Holmes? And Watson?! Where’s the racism? If you’re thinking of the recent BBC adaptation of Sherlock, you won’t get too far—pretty much everyone (white, Black, yellow, blue) irritates him. It’s when you go back to Arthur Conan Doyle’s original texts when questionable phrases and pages start to pop up. In “The Adventure of the Three Gables,” for example, Holmes pursues a former slave and then tells him he stinks once he catches up to him. Also, Tonga (a character from “The Sign of the Four”) describes his people from the Andaman Islands as “having large, misshapen heads, small fierce eyes and distorted features…”

J.M. Barrie’s story of Peter, the Darling children and the Lost Boys is one part magical and one part outdated. Namely, the treatment of Tiger Lily and the other native Americans is majorly stereotypical—"they carry tomahawks and knives, and their naked bodies gleam with paint and oil. Strung around them are scalps, of boys as well as pirates.”

29 Books for Kids About Racism, Inequality &amp; Injustice in America