Forget about walking to your neighborhood Starbucks. The future is here and it’s bringing coffee delivery drones with it!

Okay, okay so delivery drones that bring you a morning cup of joe aren’t exactly here…yet. It’s more like they’re on the horizon (and not literally). According to CNBC, IBM recently secured a patent for this type of drone, making it possible to someday—soon, we hope—to gave your coffee brought to your door, office, desk or anywhere else. 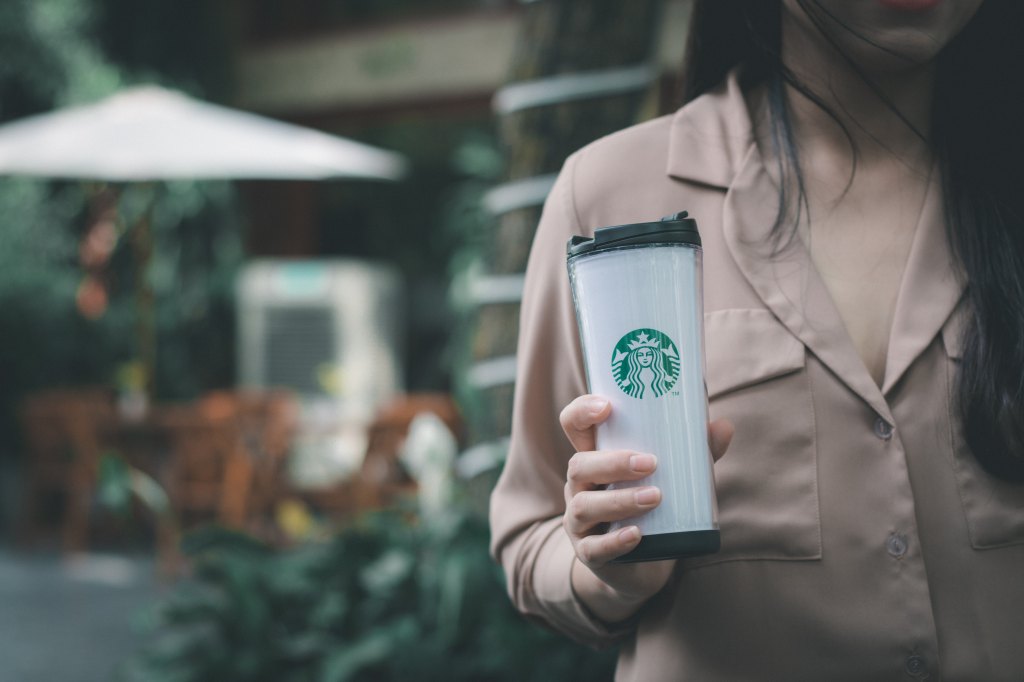 And as if delivering your coffee via drone wasn’t sci-fi enough, the IBM invention would have the ability to sense when you need a little caffeinated pick-me-up. Using a Fitbit or Fitbit-like device, the drone could evaluate the coffee drinker’s biometrics and sleep quality. It would also assess facial expressions and factor in your wake-up time. After cross-referencing any medications you might be taking (that would make caffeine a no-no), the drone would proactively order your coffee and deliver it.

Hmm. Drones that know all about you, your habits, your health and your coffee needs? Sounds…um, interesting. 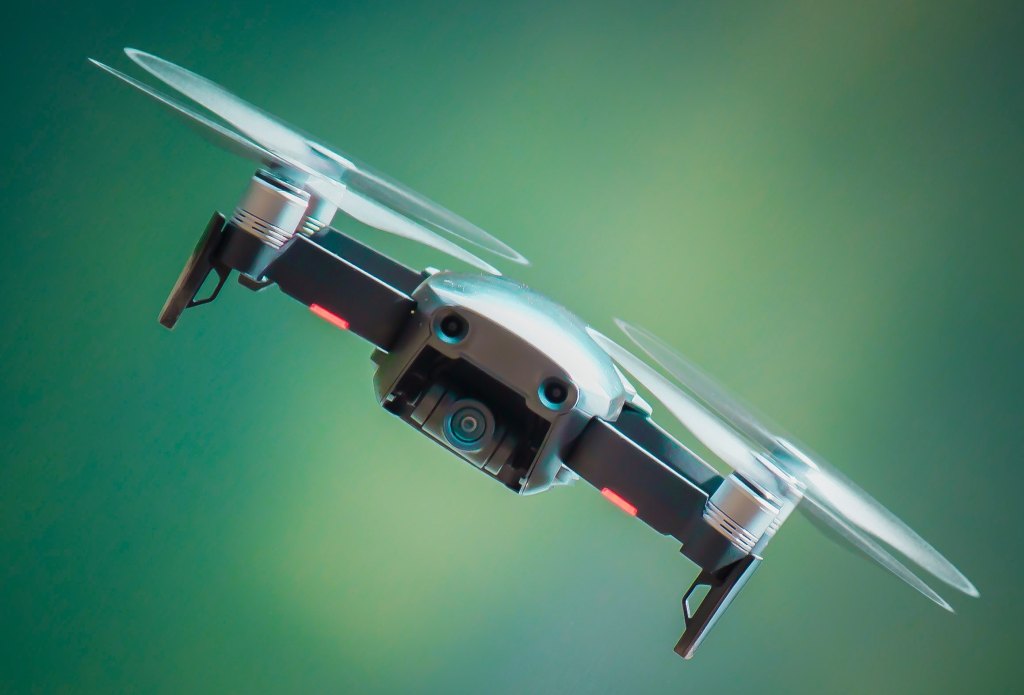 Before you start daydreaming of a drone flying up to you while on a play date and magically delivering a hot cup of coffee, hold on just a moment. Even though IBM has secured the patent, that doesn’t mean the drone is in the works…yet. Right now there are no reports of the plan becoming a reality.

For now, you’ll still have to get your caffeine fix on terra firma like everyone else in the Starbucks drive-thru line.

Sometimes a Cup of Coffee Is So Much More, as Mom’s Viral Thank You Note Shows

Do You REALLY Love Your PSL? There’s a Support Group for You Pumpkin-Heads

Starbucks PSL Everything Is Finally Here at Your Local Grocery Store