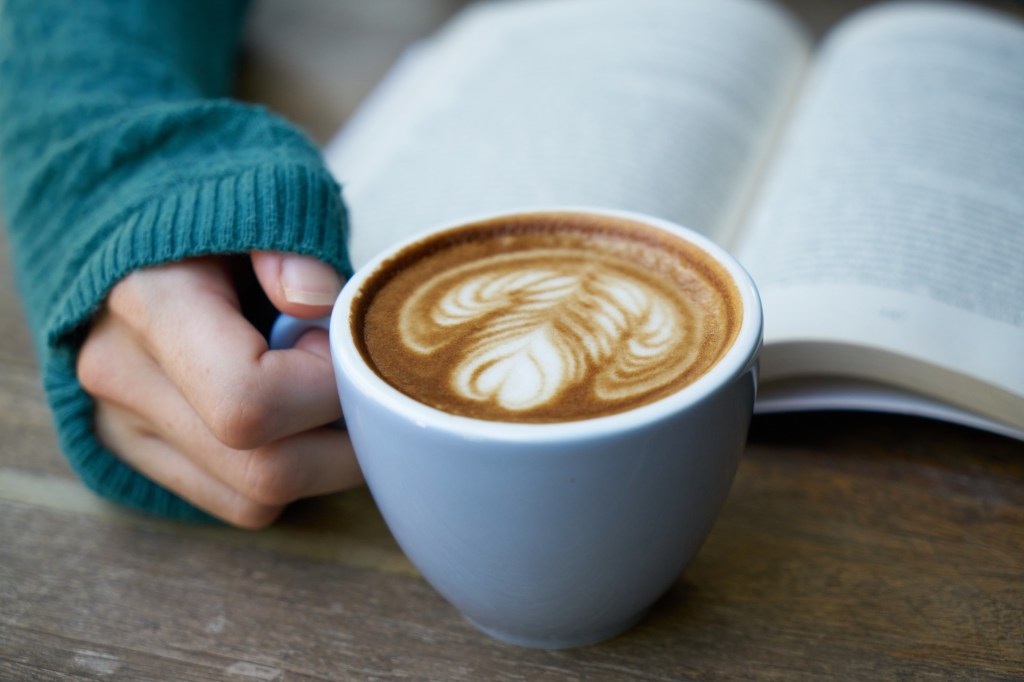 Oh, coffee, what would we do without you?  You’re there for us every morning. You keep us going when we’re totally mommed out. And, apparently, you may even help us live longer.

As if we needed another reason to down that coveted cup of Joe, two separate studies released this month suggest that daily coffee consumption is linked with a reduced risk of dying from any cause (well, except very old age, of course).

Even better, the study found the link whether or not the participants were drinking decaf or regular beans, so if you’re one of those people who gets jittery from too much caffeine (or you’re trying to stay away from the stuff while pregnant or nursing), you’re good, too!

Researchers from the Keck School of Medicine in Los Angeles tracked more than 185,000 people of various races and backgrounds for an average of 16 years. They found that those who drank one cup of coffee per day were 12 percent less likely to die during the course of the study than those who didn’t drink any; while those who drank two or more cups daily had an 18 percent reduced risk.

The other study, also published in the Annals of Internal Medicine, followed more than 520,000 people from 10 different European countries for 16 years and found that men who drank three or more cups of coffee daily (it’s Europe — three cups is the norm!) had an 18 percent reduced risk of dying from various causes; while women had an 8 percent reduced risk. They also found that coffee drinkers were specifically less likely to die of liver or circulatory diseases.

So what’s so good about the grinds? Researchers aren’t completely sure, though it is thought that the benefit might have something to do with coffee’s natural antioxidant and anti-inflammatory properties.

“There are thousands of biologically active compounds in coffee and it’s hard to separate them,” Setiawan said in the article. “The benefit could come from a combination of all these compounds working together.”

How many cups of coffee do you drink per day? Tell us in the comments below.