Coffee Shop Conversations on Teens with More Attitude Than Smarts 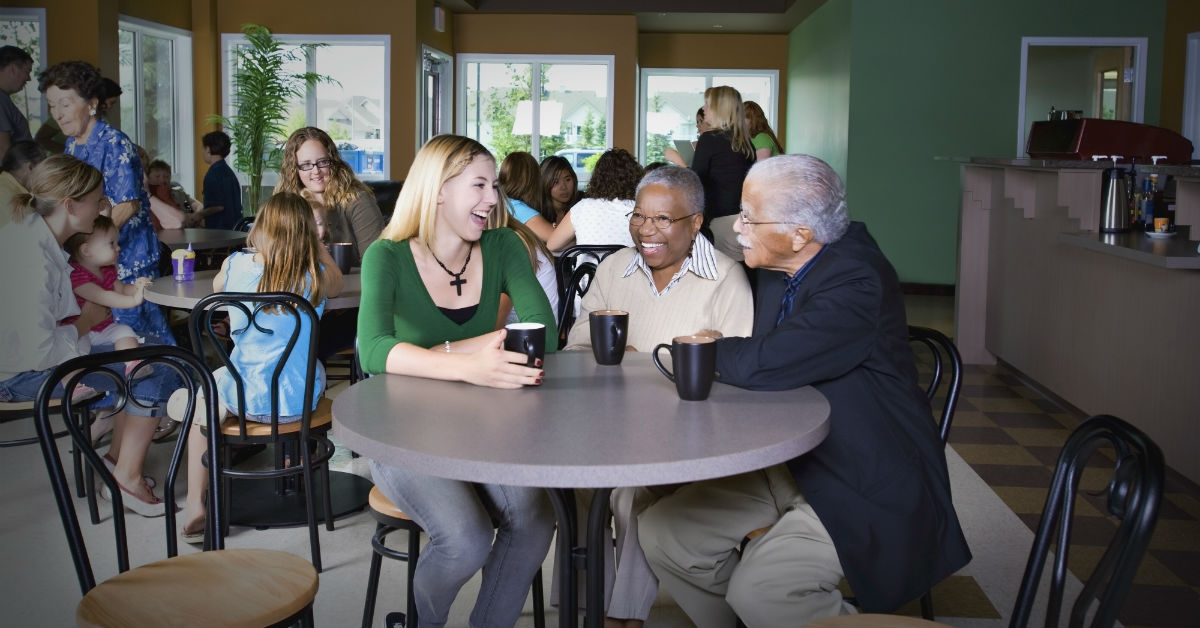 Your teen might believe that they were born with a certain set of skills and that they are stuck with those for life. However, a study by Carol Dweck from Stanford University has discounted that theory. Her research shows that instead of approaching life with a fixed mindset, people can better themselves by approaching life with a growth mindset. You might want to sit down with your young person to have real conversation about how to apply a positive mentality, also called a growth mindset, to their lives to promote their future success.

An Overview of a Fixed Mindset Vs. a Growth Mindset Abilities Talents Intelligence and Skills

A fixed mindset believes that this list of characteristics above are given to you in a limited quantity at birth. People will never have more than what they were born with. On the other hand, a growth mindset works to develop skills and intelligence through education, perseverance and effort. While everyone might not attain genius level, people can improve if they apply themselves.

Your child needs to work on developing a growth mindset but might default to a fixed mindset. However, this perspective keeps your teen from growing and developing, which can have negative long-term effects on his or her future health. If he or she avoids a distasteful subject, such as science, they might temporarily deal with the matter but will limit themselves over the long haul.

Limiting Beliefs that Keep You from Growing

The study looks at the connection between what you think and how you behave. For example, your teen might think:

I’ll never be a success. I always put things off. Math is too hard for me. I’ll never lose that extra 10 pounds.

These negative thoughts or fixed mindsets keep him or her from trying new experiences. As a result, he or she doesn’t venture out of their comfort zone or improve.

How Your Actions Change Your Beliefs

Dweck believes that success in life is about how you cope with failure. A person with a growth mindset looks at failure as a learning process and moves forward. She offers these tips for transferring into a growth mindset:

Eliminate the victim mentality – Instead of feeling helpless, encourage your teen to move past rejection and don’t give up hope. Remember that Michael Jordan was cut from his high school basketball team. But he and others like him adopted an attitude of refusing to quit despite the initial bad news. Embrace passion – Even if someone is more gifted than your child, hard word can help compensate for the difference. Excellence lights a fire under passion. Take steps to move ahead – Motivate your child to avoid staying stagnate and to instead take proactive measures to reach their goals. Go above and beyond – Those with a growth mindset do the best that they can – and then some – each and every day. They push themselves beyond themselves beyond what they think they can do. Teach your child how this will benefit him or her. Expect success – Even with a growth mindset, your child might not always succeed. Even so, they should expect the best outcome possible.