The hilarious show Lip Sync Battle will soon have an adorable baby sibling: TV networks Spike and Nickelodeon are teaming up to create Lip Sync Battle Jr. The spinoff will be as hilarious as the original, while honoring the music and comedy kids love. Once the show is finished with development, it will air on both the networks. If you haven’t seen the rib-tickling Lip Sync Battle, catch up on YouTube or watch new episodes Thursdays at 10pm EST on Spike. 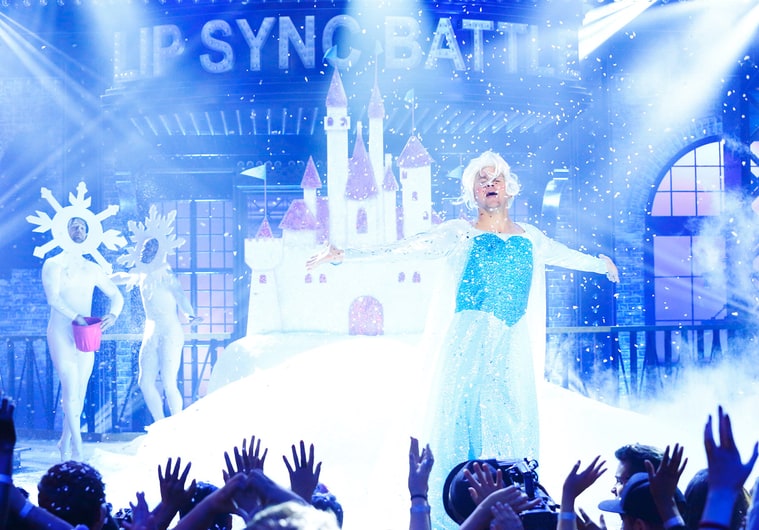 Who would you want to see in a lip sync battle? Tell us in the comments below!