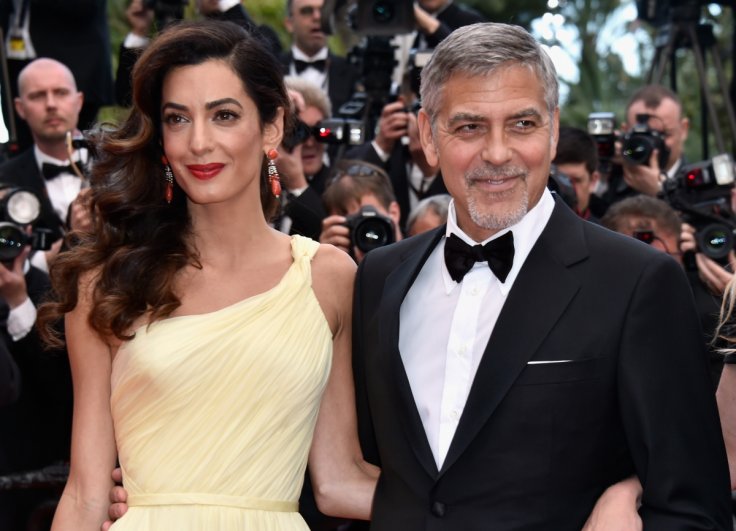 It looks like Amal and George Clooney are going be on double-duty come June. The couple confirmed to The Talk’s Julie Chen on Thursday that they are expecting twins.

“The Talk has confirmed that the 55-year-old superstar and his highly accomplished 39-year-old attorney wife are expecting twins,” said Julie on the show. “Now, what we did find out that no one else is reporting, is that the twins are due this June!”

George and Amal got married in 2014, and both are excited to be first-time parents.

Are you excited for the couple? Let us know in the comments below!