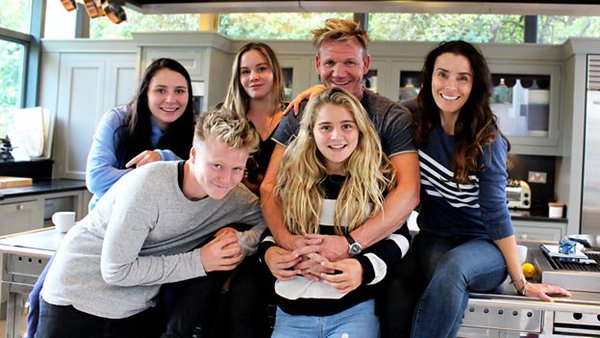 Video: The Late Late Show with James Corden via YouTube

Are you a fan of the Ramsey family? Tell us in the comments below!