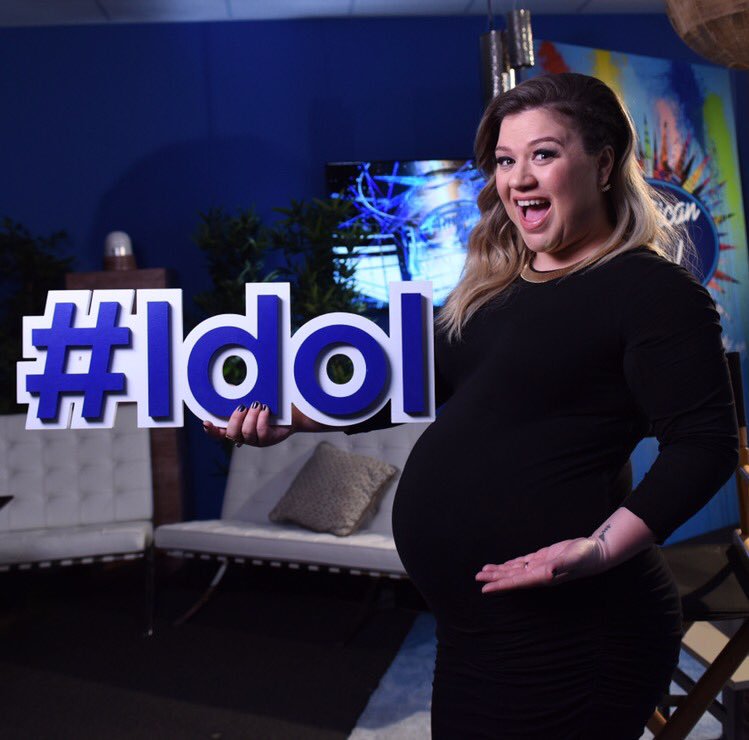 She may have won American Idol, but singer Kelly Clarkson now has something (or someone) even more coveted to idolize. Just this morning, Clarkson announced on twitter that she and her husband, Brandon Blackstock welcomed a happy and healthy baby boy on April 12.

Our little baby boy has arrived!! Remington Alexander Blackstock was born 4/12/16 & he is healthy & we couldn't be happier or more in love!

Is Kelly Clarkson your celebrity mom-crush? Tell us in the comments below!