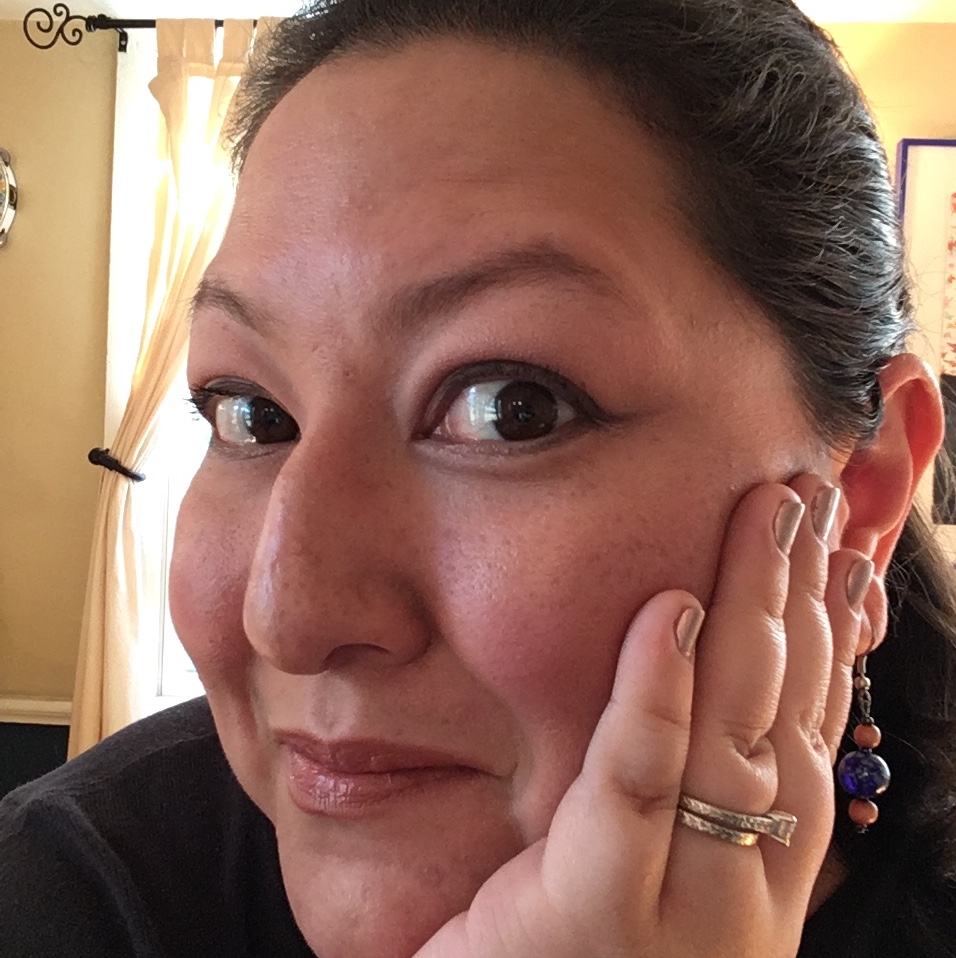 Keiko became a mom after donor egg IVF to a rad little boy in May 2013. Living in the greater Boston area with her husband, son and their two cats, she makes amazing pancakes and firmly believes that leggings are pants. As Editor for Red Tricycle's Spoke Contributor Network, Keiko is a digital media and content creation evangelist, fueled mostly by caffeine and chutzpah. She has worked in digital media since 2011 and has written for Romper, Disney Baby, Babble, HuffPo and Rewire, among others. Keiko joined the Red Tricycle team as Content Marketing Copywriter and Editor in 2017.
×