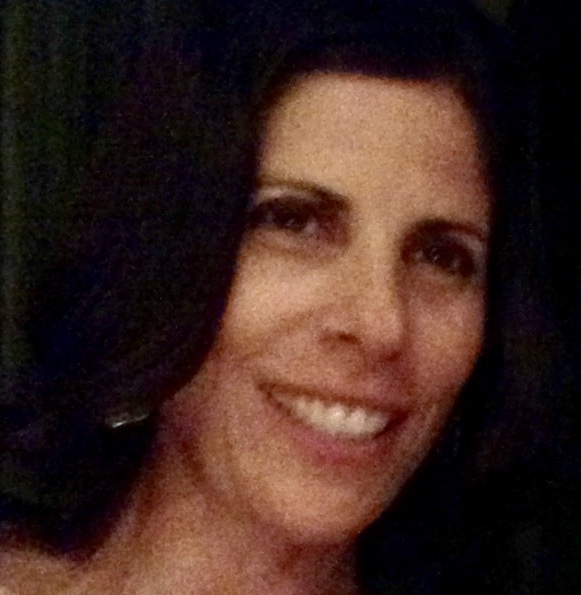 Stephanie is an Emmy award winning producer of KTVU's morning newscast in the Bay Area. She began her broadcast career while attending UC Berkeley. Since leaving full-time work to raise her family, Stephanie has written internet tv shows, produced a news magazine show as well as Facebook Live broadcasts. She lives in Palo Alto with her husband, two kids and their dog.
×