Are you a cool mom? Is your own mama cool too? A new survey conducted by OnePoll on behalf of Angara.com revealed nearly seven out of 10 Americans count their mom as cool!

The recent survey includes data on mom coolness from 2,000 American adults. Of the thousands of participants, 68 percent agreed their mom was cool. Sixty-two percent of the respondents said the reason they ranked their mom as cool was  the ability to talk honestly and openly with their kids. 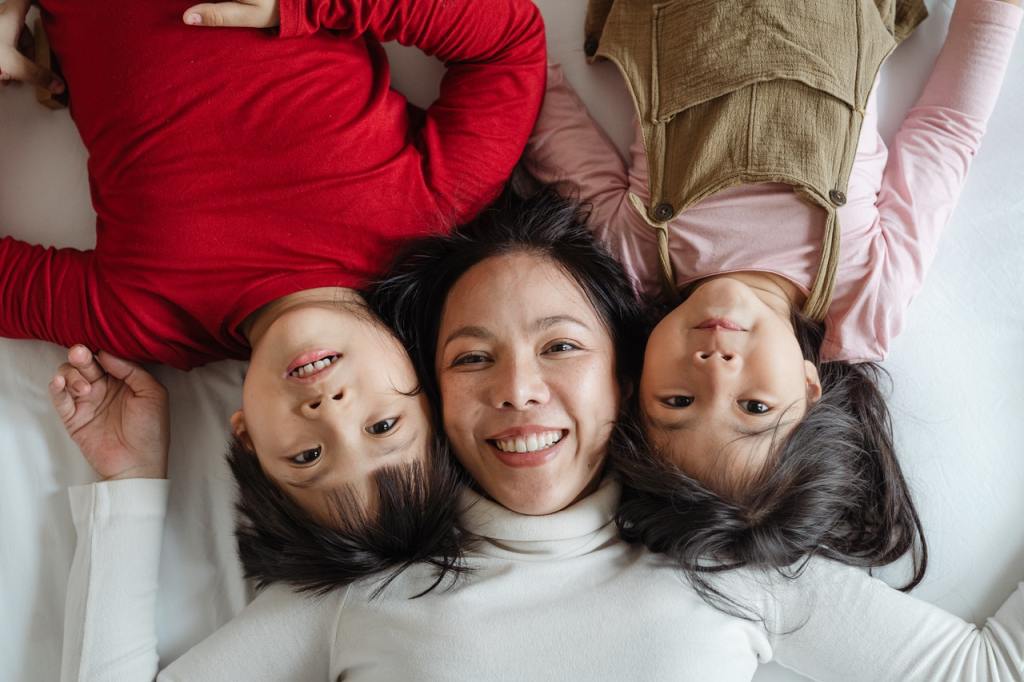 Along with honest communication, more than half of the people surveyed said they ranked their mom as cool because of her decisions to relax the rules. These cool mamas reportedly let their now-adult kiddos get away with things “normal” moms wouldn’t during their childhoods.

Fifty-two percent of the adults surveyed said their mom spoiled her loved ones, making her gift-giving a cool factor. Even though the survey shows that cool moms are possibly the ultimate gift givers, this doesn’t mean moms shouldn’t get gifts too.

Ankur Daga, Founder and CEO of Angara.com, said in a press release, “One of the coolest things about moms, and the role they can play in shaping who we grow up to be, is that every mother’s relationship with their child or children is different. Moms can be such an influential and guiding force in our lives, so it’s only natural to want to give your mom the world.”

Survey Says: Kids Are Cleaning More Than Ever

New Survey Reveals What It’s Really Like Trying to Conceive