The best family vacations offer a little bit of excitement, relaxation and, if you’re lucky, the chance for your kids to learn a little bit, too.

A vacation to Florida has lessons your children will remember for a lifetime. 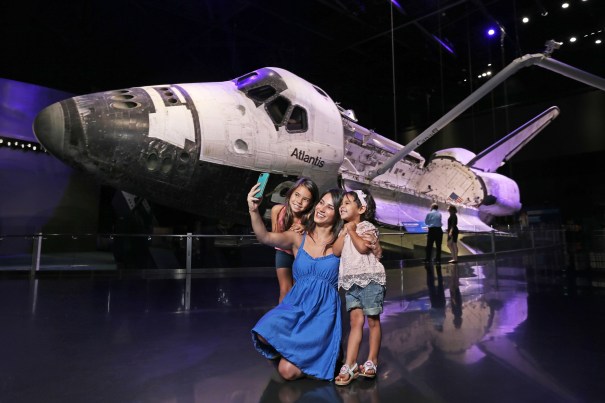 The Rockets That Traveled into Space

Kennedy Space Center has been the world’s launchpad for manned space flight for nearly 60 years. The names are iconic and familiar to generations: Mercury, Gemini, Apollo, Atlantis and now SpaceX. At the Kennedy Visitors Center, you can stroll through a garden of rockets or watch one rise into the blue, you can meet an astronaut and see if you have the right stuff to land a space shuttle.

The Half-ton Vegetarian Known as a Sea Cow

On Florida’s central Gulf coast, adventure lovers of all ages can pay homage to a wildlife superstar: the beloved manatee. And there is literally so much to love: The typical adult manatee is 10 feet long and weighs 800 to 1,200 pounds. Which probably comes from eating 10-15 percent of its body weight every day. 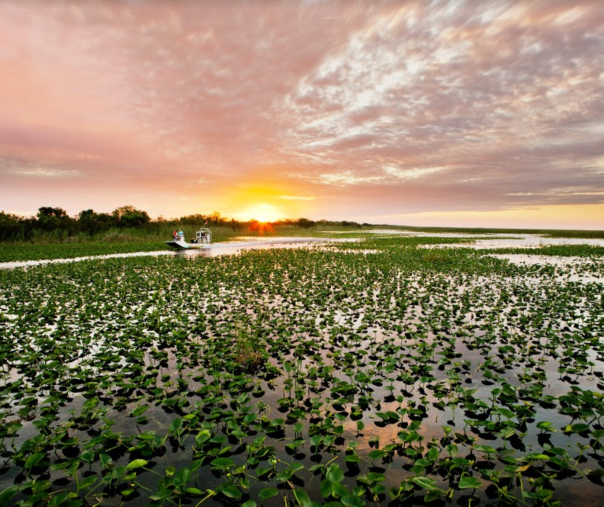 The Everglades: Land of the Miccosukee

The Miccosukee have lived in the Everglades for a century and a half. In the 19th century, the Seminoles fought three wars with the United States and never surrendered. The branch of the Seminoles who called themselves Miccosukees settled here. In the 21st century, visitors who drive across the Tamiami Trail pass through their reservation.

A vacation to Florida has something for everyone—including lessons your kids will remember for a lifetime! Start planning your trip today at VISITFLORIDA.com. 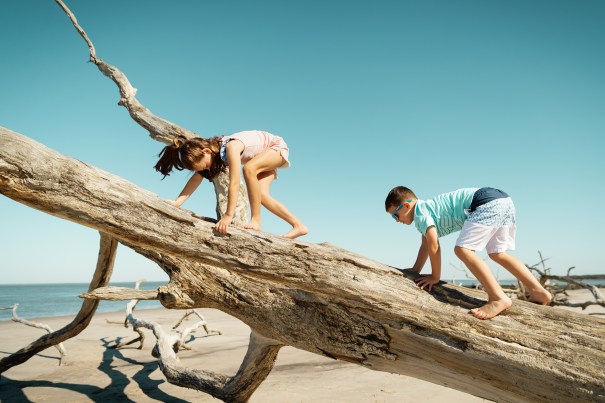 The Beach With the White Skeletons of Dead Trees

Big Talbot Island State Park in Jacksonville is renowned for Boneyard Beach, the final resting place for the salt-washed skeletons of live oak and cedar trees.

The History of Stock Car Racing

Like Fenway Park, Pebble Beach, Madison Square Garden and the Rose Bowl and, yes, that other racetrack in Indianapolis, Daytona International Speedway is an American sports shrine. Opened in 1959, the speedway is an annual car-racing epicenter for SpeedWeeks and the Daytona 500. But you can take a tour anytime.

The Brave Man Who Integrated Baseball

In 1946, the great civil rights icon Jackie Robinson made not just baseball history but American history in Daytona Beach with his professional debut for the Brooklyn Dodgers’ Triple-A minor-league club. A year later, Robinson would integrate Major League Baseball, and a game and a nation would be changed for the better. Once your kids learn the history of Jackie Robinson, take in a game at the Jackie Robinson Ballpark, where you can cheer on the Daytona Cubs or Bethune-Cookman Wildcats!

There’s much to see and learn in Florida. Nickname? Sunshine State. Year-round temperature of our freshwater springs? 72 degrees. Miles of beaches? 825. Start planning your next adventure at VISITFLORIDA.com.