From diapers to daycare, it might feel like you’re spending a fortune on your new little bundle of joy. But the cost of a baby is a drop in the bucket when compared to a “big kid”—and by that we mean adult. A new study on the cost of raising kids shows grown-up kids are where you’ll sink your savings.

Soccer uniforms and school fundraisers are a thing of the past once your kids turn 18, but that doesn’t mean the spending ends. According to new survey co-sponsored by Merrill Lynch Wealth Management and research group AgeWave, parents spend the most money on their kids after they’re already grown up. 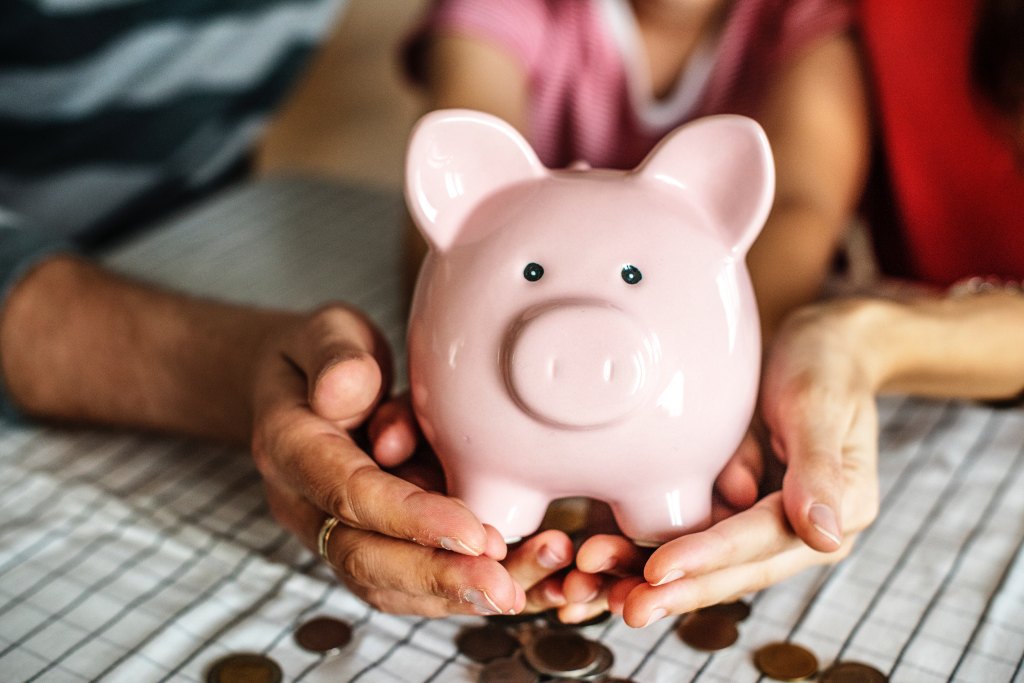 Collectively, American parents spend $500 billion annually, or an average of $6,600 per kid, on their adult children 18 to 34 years old, the study revealed. This is twice the amount parents typically contribute to their retirement savings. The survey of of 2,500 parents and 500 teens looked at the cost of care for three stages in a kid’s life, infancy/ toddler, elementary/ high school and adulthood.

That skyrocketing price tag of parenthood is leading more people to question whether or not they want to become parents. Nearly 50 years ago only one third of parents factored in cost on deciding when to have kids. In 2010, three quarters of parents said money played a part their decision to have kids at all.

Parents Want This More than a High-Paying Salary, According to New Study