FYI: Costco Is NOT Calling You With a Free $500 Travel Voucher—It’s a Scam

If you don’t already know about the Costco phone scam, you need to. Reports of fraudulent calls offering a $500 Costco Travel credit or Cash Card have been all over the web for years, and it looks like these not-so-real calls are on the rise again. Earlier this week, the Contra Costa County District Attorney’s Office in California issued a warning about the Costco phone scam, according to SFGate.

When something sounds way to good to be true, trust your gut. If somebody tells you that they’ll give you $500 for answering a couple of questions, you should definitely be skeptical of such a claim. Here’s what you need to know before you pick up the phone. 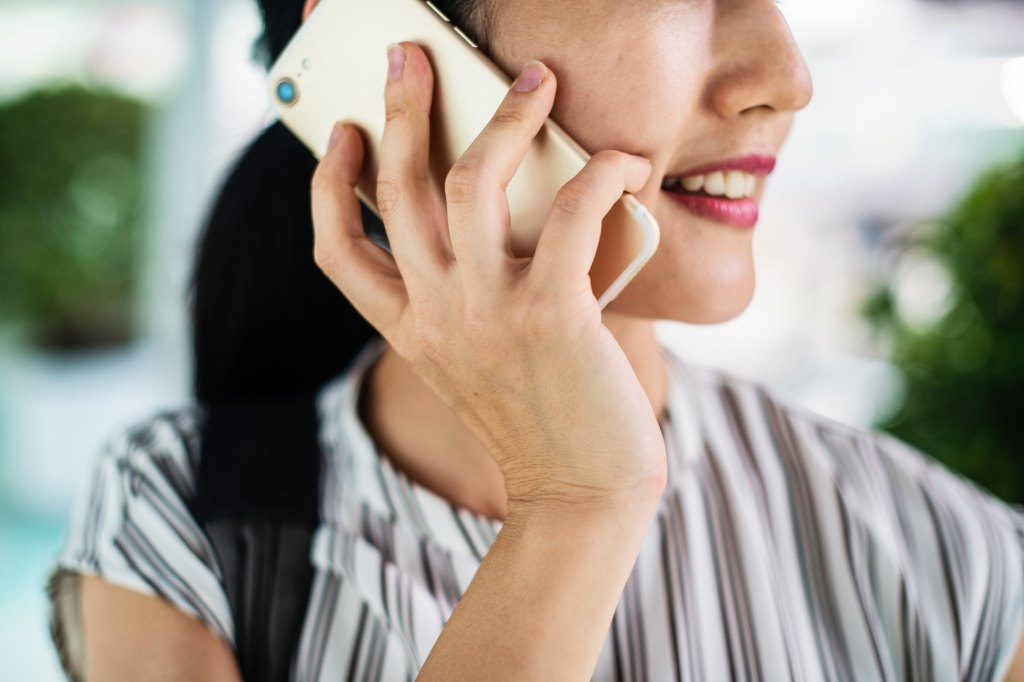 So here’s how the scam goes—you get a phone call and it’s probably from a local number. Even though the number kind of looks like yours, it’s not. Not even close. The person on the other end offers you a $500 Costco Travel credit. Or maybe they offer you a Costco Cash Card. But you need to complete a short survey first. Oh, and the survey requires you to give up some pretty personal info. Yikes!

A recent reddit post details the scam first-hand. Reddit user u/fizzdog posted, “Twice in a short period of time I got a call that started with a recording thanking me for choosing Costco’s. The goes on about a 500 dollar travel voucher and to press 0 to talk to someone. My wife and I just signed up 2 weeks ago and not sure if it’s a scam or something Costco does?”

Well it is a scam and it’s not something that Costco does—which is what plenty of other reddit users had to say. Costco also has an official statement on its customer service website warning shoppers about the phone scam. Per Costco’s website: “Please know that these are fraudulent calls attempting to obtain personal information. These are in no way affiliated with Costco or Costco Travel.”

If you get this, or a similar call, do not give the caller any personal info. Heck, don’t give them any info at all. Just hang up. But if it’s too late and you already gave one of these scammers personal information, notify the consumer credit reporting agencies and sign up for a credit monitoring service. You can also report the call to the FTC.

You Won’t Believe What You Can Now Buy at Costco

Costco Has a Cheaper, Tastier Version of This Starbucks Morning Fix

Red Tricycle > Parenting Advice > Family Finances > FYI: Costco Is NOT Calling You With a Free $500 Travel Voucher—It’s a Scam