There’s just something about Costco’s rotisserie chicken that practically has a cult following of fans. Between being just $4.99 each and a ridiculously easy and tasty dinner for the whole fam, we can totally understand why. Even better? Those little roasted chickens will never cost more than five bucks—read on for how Costco pulls it off.

Much like its beloved $1.50 for their hot dog and soda combo for that’s been around for decades, Costco is taking that same strategy to its popular rotisserie chickens. While other retailers were forced into inflating prices based on increases made by suppliers, Costco (in a genius move) became their own supplier. 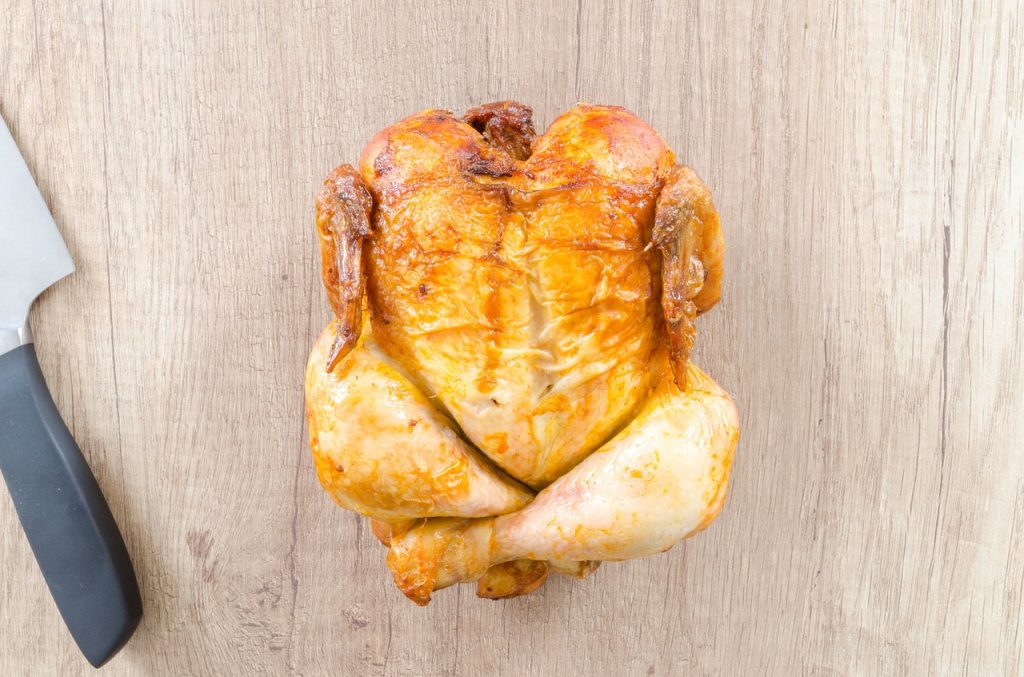 According to The Seattle Times, Costco plans on opening up their own chicken supply plant in eastern Nebraska sometime in 2019. This would mean that Costco would be able to produce up to 100 million chickens each year. The site, which reportedly will operate under the Lincoln Premium Poultry name, will sit on 414 acres that includes a hatchery and feed mill.

While 100 million chickens may seem like a lot, it’s only about one-quarter of the retailers total yearly national demand. (See, we weren’t kidding that people really love Costco chickens!) Even though they wouldn’t be able to produce 100 percent of the chickens needed, this new model allows Costco to keep prices down without losing money.

Provided Costco’s new chicken model works as well as their hot dog one, it looks like customers won’t be seeing a spike in rotisserie prices anytime soon—and your low-key quick weeknight dinner solution is safe for the foreseeable future.

You Won’t Believe What You Can Now Buy at Costco

This Couple Had Their Dream Wedding—at Costco!