Costco Has a Cheaper, Tastier Version of This Starbucks Morning Fix

You can stop skipping breakfast now, because Costco’s version of Starbucks Egg Bites makes it super easy to eat the most important meal of the day. This cheaper and tastier version of the Starbucks Sous Vide Egg Bites is just as light and fluffy as the original, but without the bigger price tag.

The manufacturer of the new product, Three Bridges, has added three types of cheese and uncured bacon to bring us a breakfast that is low in sugar, carbs and high in protein. Oh, and an 8-pack costs just $9.79––much cheaper than the $4.79 cost of a pair from Starbucks. 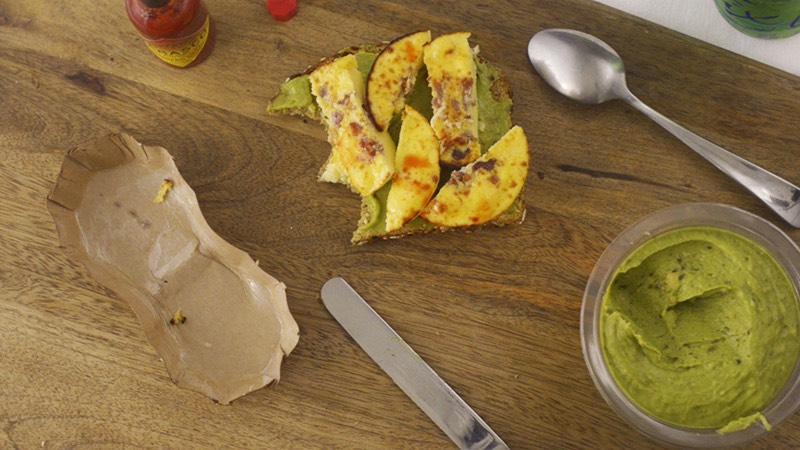 As parents, what we love most about the new egg bites from Costco is that they are quick and easy! It only takes 60 seconds to warm up a pack of two, which means healthier breakfasts for kiddos and tired parents alike.

Not sure how to eat them? Three Bridges has tons of suggestions, like on a bagel, part of avocado toast or enjoyed with salsa! Is it us, or do those all sound amazing?

Currently the Three Bridges website states the egg bites are only available at Bay Area club stores, but we are holding out hope they’ll be found nationwide soon! According to Delish, Valley Fine Foods (the company behind Three Bridges) hopes to get its egg bites into more locations and at least the entire West Coast by the end of this year.