How much has the cost of raising a child risen since the 1960s? According to recent research from Clever Real Estate and Dr. Francesca Ortegren the average cost increase is a whopping $31,000 in today’s adjusted dollars! 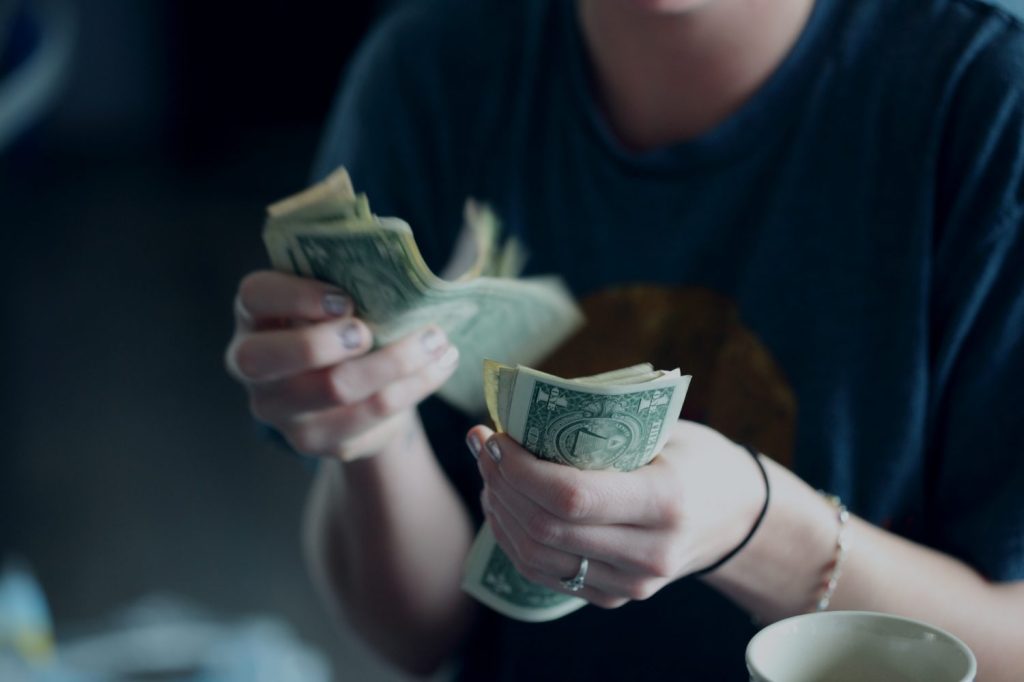 So what accounts for the tens of thousands of dollars in added costs? The data shows that the major increases come in the form of education, daycare and healthcare-related costs.

Between 1960 and 2015 total parental spending on education jumped by 1,175 percent. While the figure isn’t as staggering, healthcare costs rose by 155 percent. When it comes to daycare, the stats show a 175 percent increase since 1990.

Whether it’s the rising costs of daycare, healthcare expenses or another reason, the study also found that millenials are having fewer children and they’re waiting longer to become parents than Gen Xers or Baby Boomers. According to Clever Real Estate, “Delaying parenthood and other traditional adulthood milestones gives 20-somethings the ability to establish their careers, secure higher wages, and possibly save for the future.” Given the rising costs of raising kiddos, that kind of makes sense.

Kids Allowance Is Increasing Faster than American Wages, According to Study