These Costumes Made for Strollers Will Rock Your World 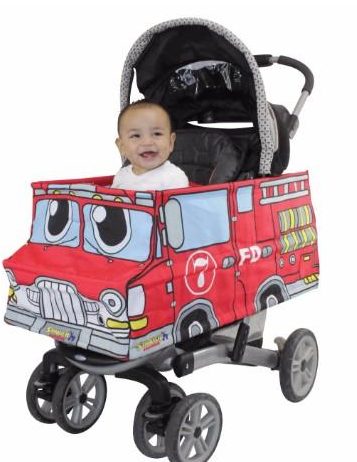 Halloween is made for family fun time, that is until your toddler starts screaming in protest when you try to coax her into wearing the DIY costume you spent three months working on. Make things easier on yourself and your little one by dressing up her ride instead. One company has created awesome costumes that transform your stroller into the coolest wheels a trick-or-treating tot could ever ask for. 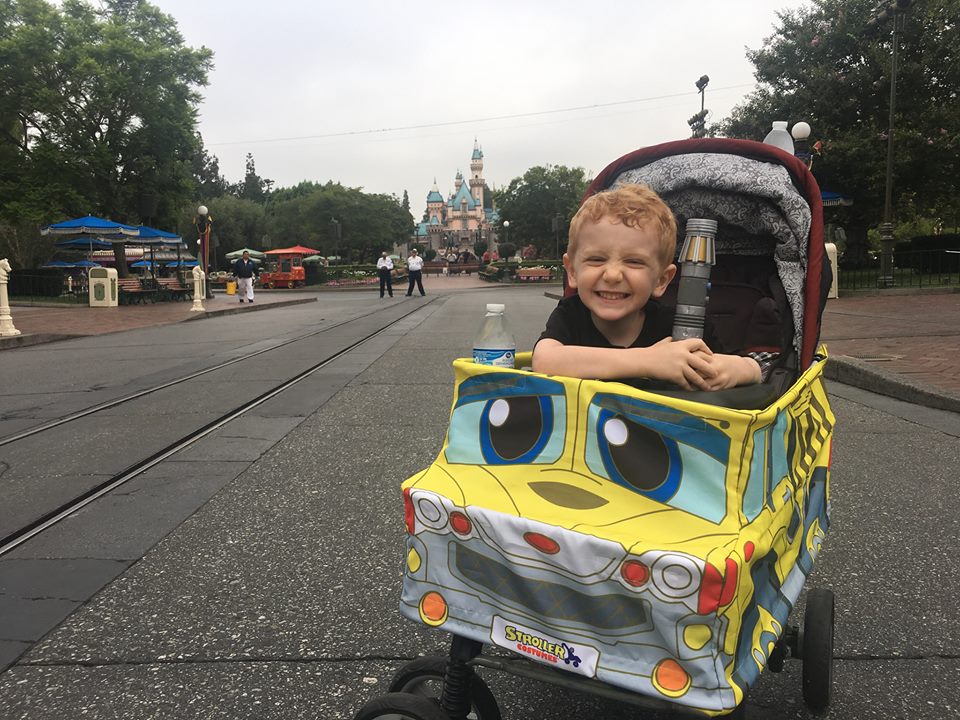 Stroller Costumes fit most strollers, but they do need a bar or snack tray to attach to in the front. The six different styles are all smiling, googly-eyed vehicles, like a police car, race car and fire truck. And they can stay on the stroller when you fold it down, making it even easier and more convenient than a hot, zippered costume you’d have to wrangle on and off for diaper changes.

The costumes sell for $45 each, but before you balk at the price consider the fact that they can easily get plenty of use past the holiday. After all, they were originally invented without Halloween in mind, but instead inspired by those awesome themed-grocery carts as a clever way to make a newly mobile toddler still find climbing into a stroller a totally cool idea. A way to convince your wobbling tot to hop in a stroller, rather than turn a quick ten-minute walk into a day-long excursion is worth every penny.

Would your toddler love these stroller costumes? Do you have a clever trick to get your tot to ride in his or her stroller? Tell us in the comments below.