Could Allergies be the Root of Your Baby’s Eczema? 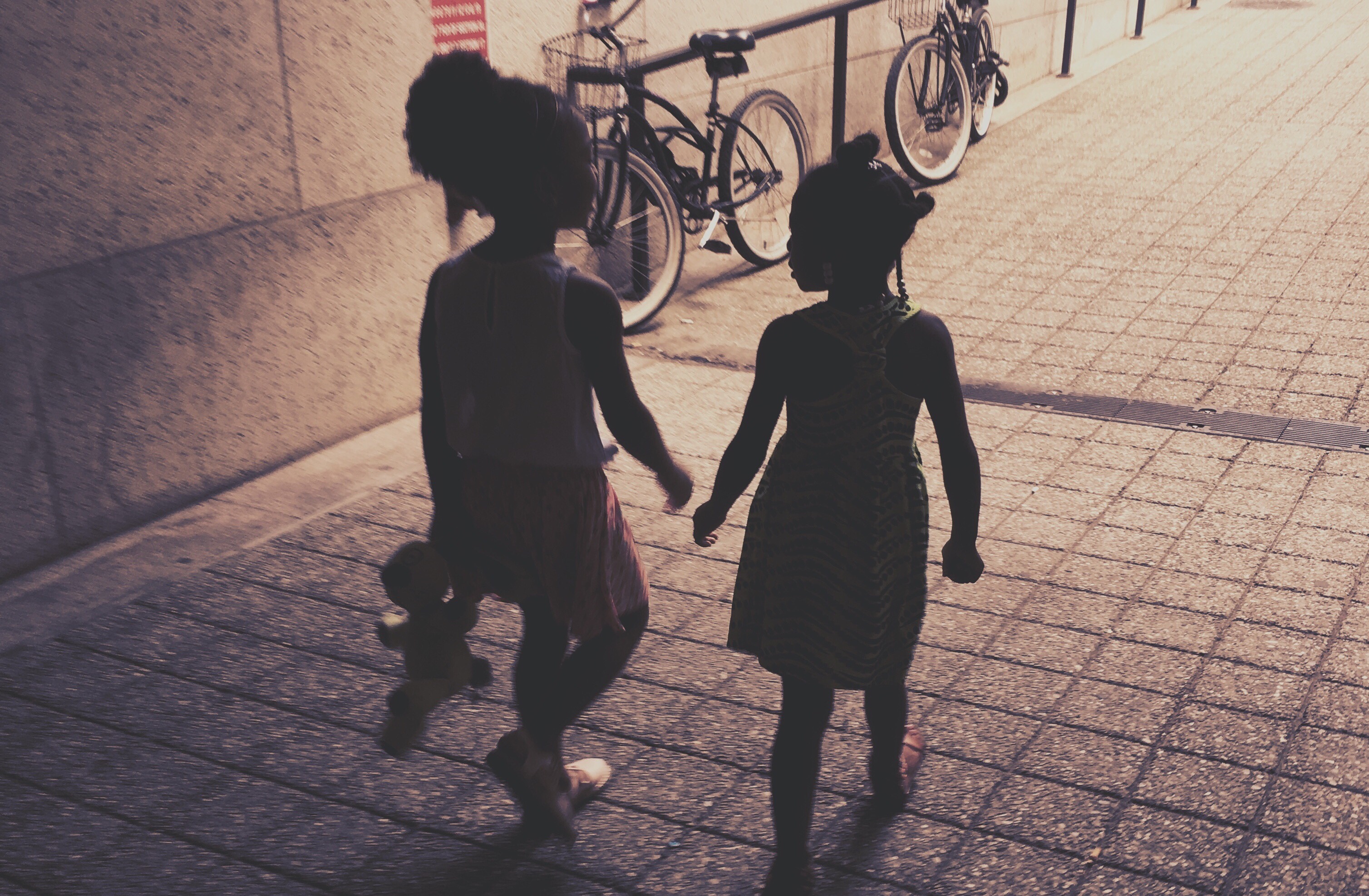 As I scroll through my Instagram feed, I often see beautiful photos of my friends’ yummy babies. There’s something about chubby, rosy cheeks that melts even the coolest of people. These photos also remind me that I have very few of my own daughter from those early months in her life. “Why don’t I have these?” I sometimes ask myself… Then I remember that my daughter’s cheeks, while definitely yummy and deliciously chubby, were a bit too rosy.

By the time my daughter was 5 months old, her cheeks, legs, and arms had become red, itchy, and scaly. The pediatrician would prescribe topical ointments and cortisone steroids- none of which worked. As time went on, her skin became a nightmare of sleepless nights and bruised from attempts to soothe by scratching! I was getting maybe 3 hours of sleep a night, working full time, pumping, and breastfeeding. I was losing it- fast!

One sleepless night, I pulled out my laptop and began to research causes of eczema. Almost all roads led to allergies and food that caused inflammation. I cut dairy and tried to cut other foods, but it seemed that the list of foods I shouldn’t eat just kept growing, and her skin wasn’t getting any better. Finally, I found an amazing pediatric allergist and hoped for answers. At 6 ½ months old, we found out that my daughter was allergic to dairy, egg whites, mustard, and beef- yes, beef! Her doctor told us that many people with dairy allergies are also allergic to beef due to the allergy being to the protein. I felt like crap because, outside of dairy, I had been eating all of those foods almost daily and she was getting it from my milk!

Needless to say, I cut the foods out of my diet, and with not a single application of any creams or ointments, within 2 weeks, my daughters skin was completely clear! I am proud to say that 5 years later, her eczema is still completely under control as we’ve kept all of her allergens away, and now she actually asks me to STOP taking so many pictures of her! 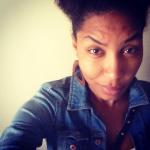