Last summer the world held their collective breath as 12 boys from a youth Thai soccer team and their 25-year-old coach were rescued from the flooded Tham Luang caves. Nearly a year later, Netflix and SK Global Entertainment (the production company behind the wildly successful film Crazy Rich Asians) announced that a small-screen adaptation of the story is in the works!

While there’s no information on whether the true story of the soccer team will take the form of a full-length feature film or series, Crazy Rich Asians director Jon M. Chu and Bad Genius director Nattawut Poonpiriya are on board to helm the production. 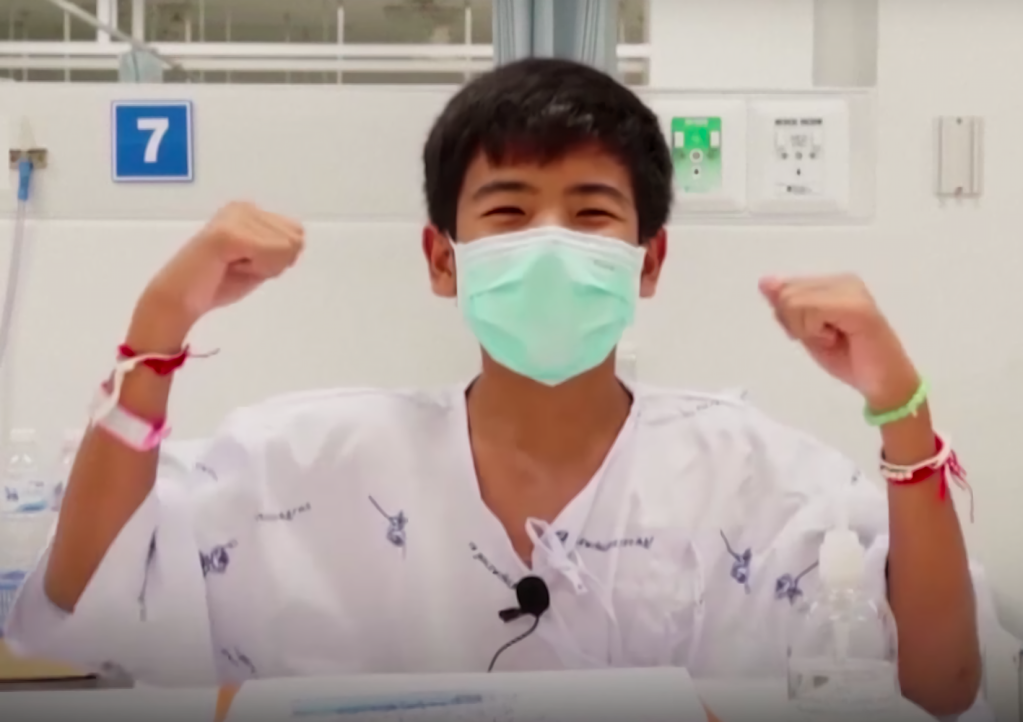 Chu said, in a press statement, “Like the rest of the world, we were riveted by the news of the Thai cave rescue. With the entire globe watching, this tragic human drama transformed into a beautiful, inspirational story of human beings saving other human beings. Not only did this show the best of the human spirit overcoming even the worst of circumstances, it proved that we are stronger when we work together.”

Director Poonpiriya also added, “This is an opportunity for me as a filmmaker––and also a Thai citizen––to write a Thank you letter to the rest of the world.”

Even though there are no script specifics, Erika North, Director of International Originals at Netflix, said “The story combines so many unique local and universal themes which connected people from all walks of life, from all around the world. Thailand is a very important country for Netflix and we are looking forward to bringing this inspiring local but globally-resonant story of overcoming seemingly insurmountable odds to life, once again, for global audiences.”

So when can you expect to see the film or possible series come to life? As of now, there is no current release date, so stay tuned!

5 New Netflix Shows to Watch with Your Preschooler