“Creeped Out” Is Netflix’s Spooky New Show for Big Kids, Just in Time for Halloween

With Halloween just around the corner, there’s about to be a steady stream of frightfully fun TV shows and movies just about everywhere. A British CBBC fave arrives stateside this October, adding to your Halloween horrors. So what is this new-to-Netflix show? It’s Creeped Out on Netflix and it’s basically this generation’s Are You Afraid of the Dark?.

Creeped Out is a a horror anthology series—think of it as a modern Twilight Zone-ish option for a younger audience. While your pre-k kiddo will probably get pretty “creeped out” by this show, your tween is likely to become an instant fan. Netflix recommends the show for kids ages 8 and up. 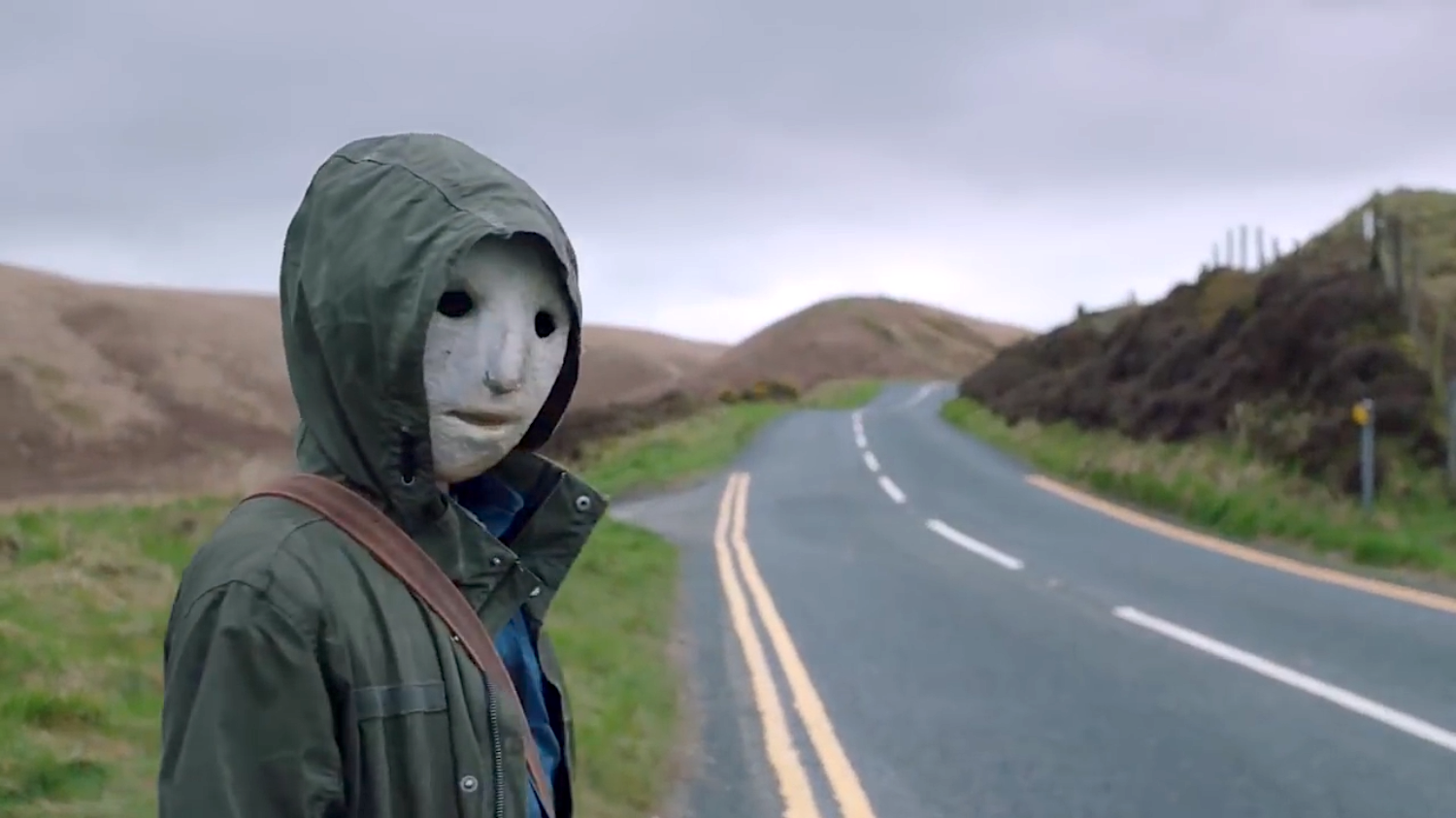 Even though the series isn’t exactly a rainbows, puppies and unicorns type of show, it’s not all doom, gloom and darkness. Co-creator Bede Blake told website Den of Geek!, “Some of the episodes have a happy ending.” Bede also added, “…but some don’t. They have ambiguous or twist endings, or endings you don’t expect.”

Before you brush off this show as TV for kids, the co-creators envisioned it as something that parents would want to watch just as much as their children, saying, “We had this idea that if a child is watching it and a parent walks past then they would be hooked into it too.” Check out the series preview below for all the creepy highlights.

When can you watch Creeped Out? Even though the first 13-episode season has already aired in the United Kingdom, those of us in the United States can start binge-watching the show on Netflix beginning Oct. 4.

Netflix Doesn’t Want You to “Binge-Watch” Its Shows Anymore

Red Tricycle > In the News > Celeb & Entertainment > “Creeped Out” Is Netflix’s Spooky New Show for Big Kids, Just in Time for Halloween