Disney Media & Entertainment Distribution is finally giving us a sneak peak as to when we can expect some of the hottest new films. Like some of the successful films in the past, many will be available in theaters and through Disney+ with Premier Access simultaneously.

Get ready to welcome summer with titles that include Cruella, Black Widow, Luca and more! Keep scrolling to get all the details. 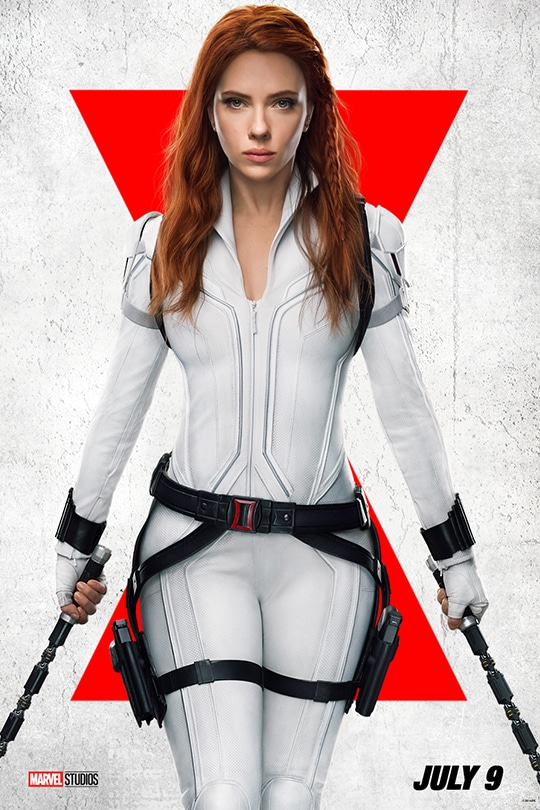 When it comes to finally catching the live action Cruella starring Emma Stone, you can head to the theaters or tune in to Disney+ using Premier Access on Fri. Mar. 28. Is Marvel more your thing? You can do the same thing with the long-awaited Black Widow on Fri., Jul. 9.

Disney and Pixar’s Luca will stream directly in homes exclusively on Disney+ starting Fri., Jun. 18, and it’s bound to get you excited for summer. Theatrical release dates for more films include:

It’s Official: Netflix is Bring Back “Get Organized with The Home Edit” for Season 2