This Dad’s Job Interview Question Is More Than Family Friendly

Eric Arnold, CEO of the Canadian financial services company Planswell, forgot it’s not okay to ask a potential employee whether they have kids or not. But before anyone trolls the dad for his not-so-legal question, check out the reason he behind this accidental interview inquiry.

Arnold had absolutely no ill-intentions when he asked an applicant if they had children. Instead, the CEO and father of four, is all for it! 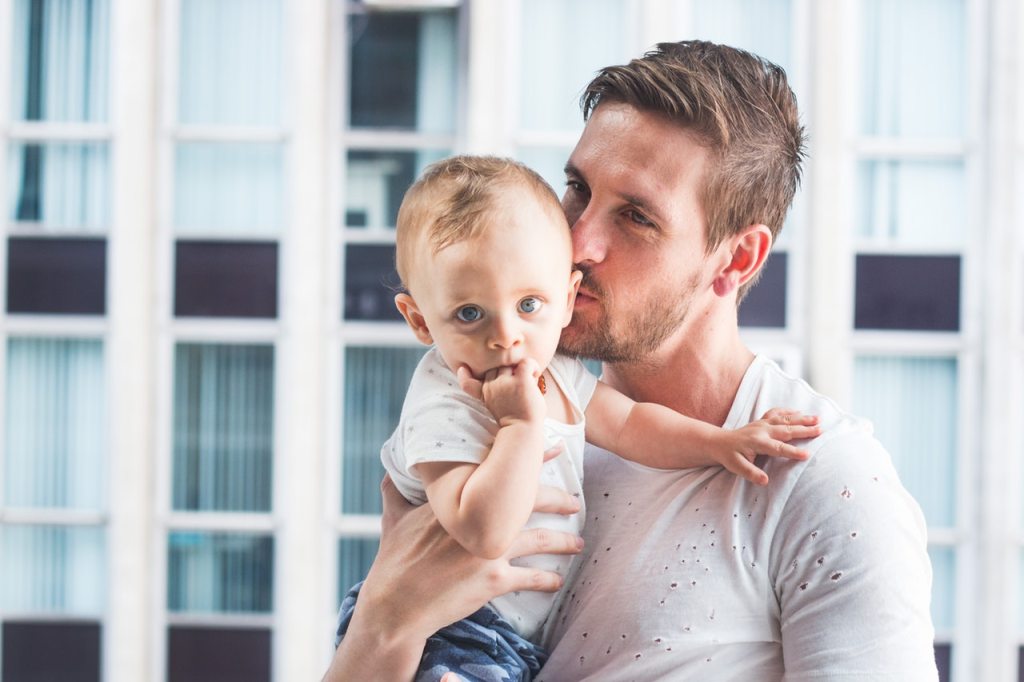 In a recent post on LinkedIn Arnold wrote, “You can’t ask if a candidate has kids. I forgot that during an interview… They paused, gave a weird look and said “no.” I forget people discriminate against parents.” Arnold continued, “Our team has 15 kids, 4 of them are mine. We might show up after 9 am drop off. We often leave at 5 for dinner. We might run if school calls… But we do amazing work in between. We don’t succeed despite our families… We succeed because of them.”

And we only have one thing to say—is Arnold still hiring?