There’s nothing like being a parent to test your ingenuity. When father of four Mike Weber got home from a 12-hour shift as an OR nurse, he found his wife struggling to get the kids out the door. Monica, his wife, said, “I needed some groceries but it was snowy outside and he insisted I go without the kids to make it easier.”

Mike was obviously exhausted, so he came up with a genius way to keep his kids occupied long enough for him to rest his eyes for a few minutes. Handing each of his kids paper and art supplies, he instructed them to sketch his portrait while he lay down on the couch. 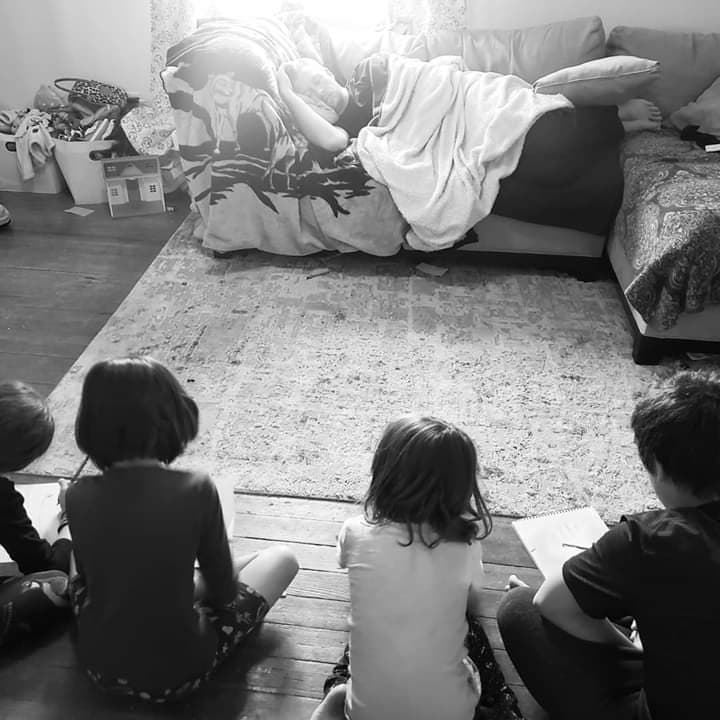 “I’m pretty sure he’s the most brilliant man I’ve ever known,” Weber wrote in the now viral post. “He has them doing ‘realism art’ while he “poses” AKA naps. The winner gets a chocolate, but let’s be honest; he is the one winning.”

The Weber family was really surprised that the post became as popular as it is. Weber said, “It’s been really humbling to see all the parents out there relating to his hack and the need to balance life, work, kids and all the many other hats parents balance.” 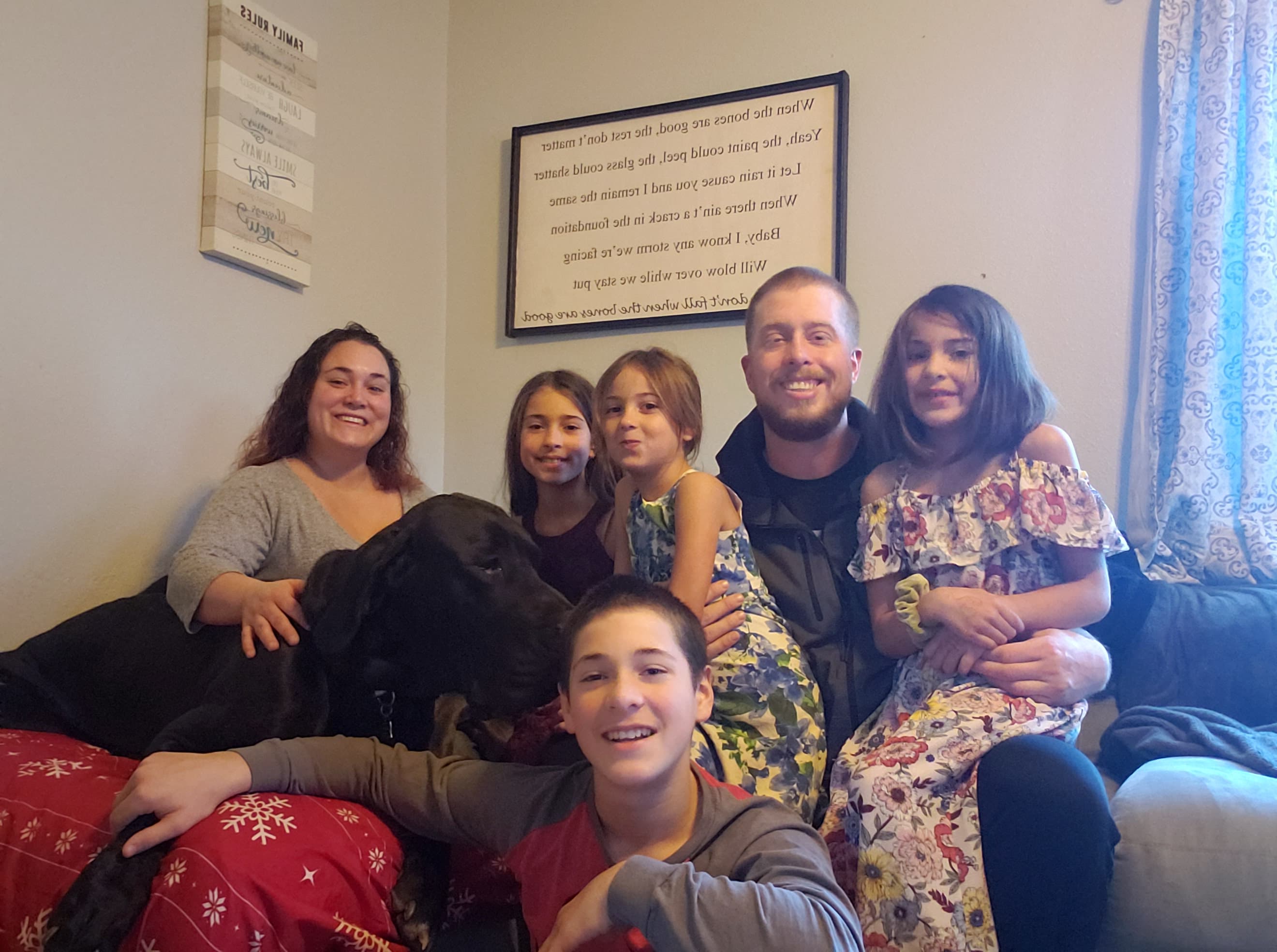 Weber shares that her husband has plenty of other parenting hacks up his sleeve. He likes to turn chores and homework into a fun game for his children, offering up rewards of candy or the right to choose the movie on family movie night. She said, “We have just as many days where the house is a mess and all the kids are at one another’s throats, so when I saw them all sitting happily and cooperative I just had to snap a picture to remind myself on the tough days that there are these awesome days that we make beautiful memories too!”

25 Parenting Hacks You Need in Your Life

This Newborn Takes Mean-Mugging to the Next Level 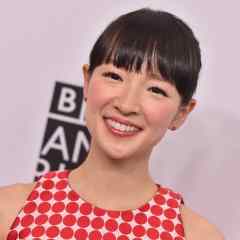 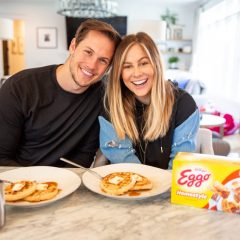 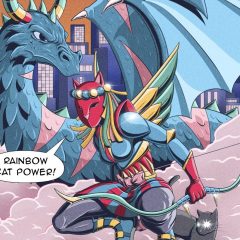 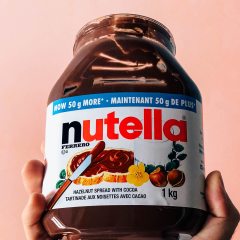 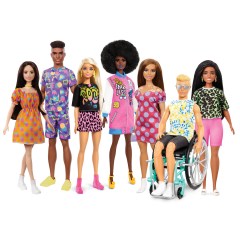 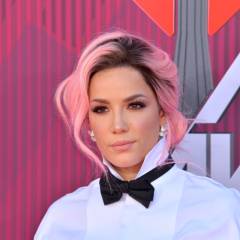 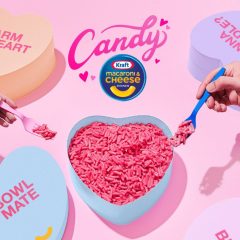 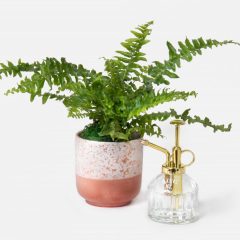 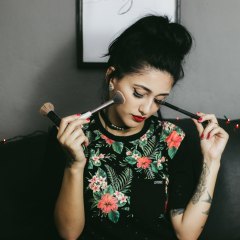 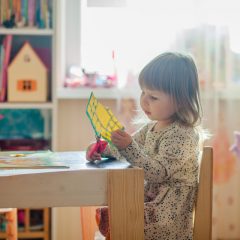 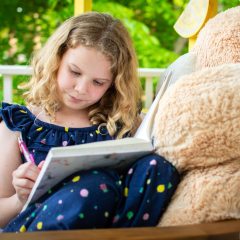 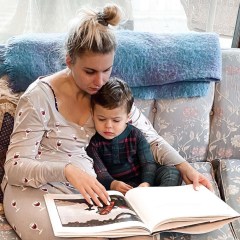 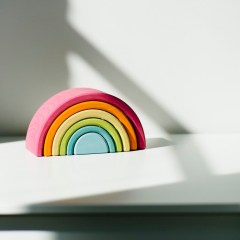 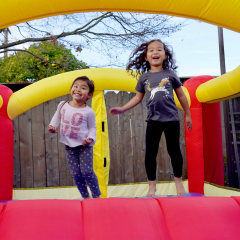 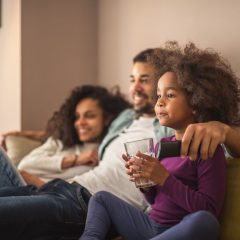 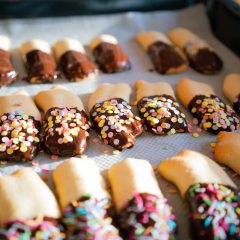 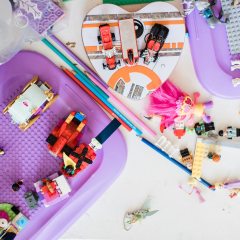 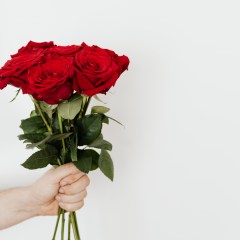