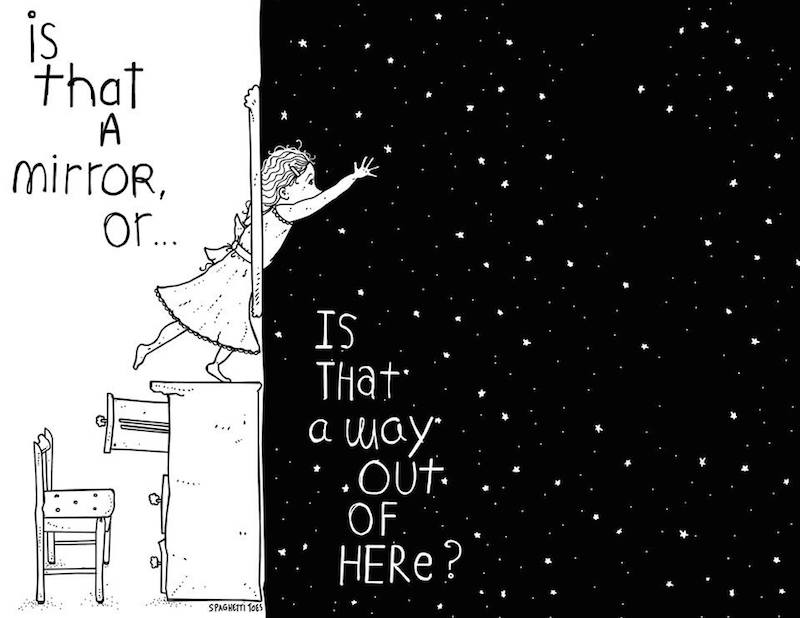 As any parent of a toddler knows, kids can spin their adorable first words into some very unique (and innocently honest) phrases that could only ever come out of the mouths of babes. One dad decided to use his own daughter’s whimsical non-sequitors to create inspiring artwork. 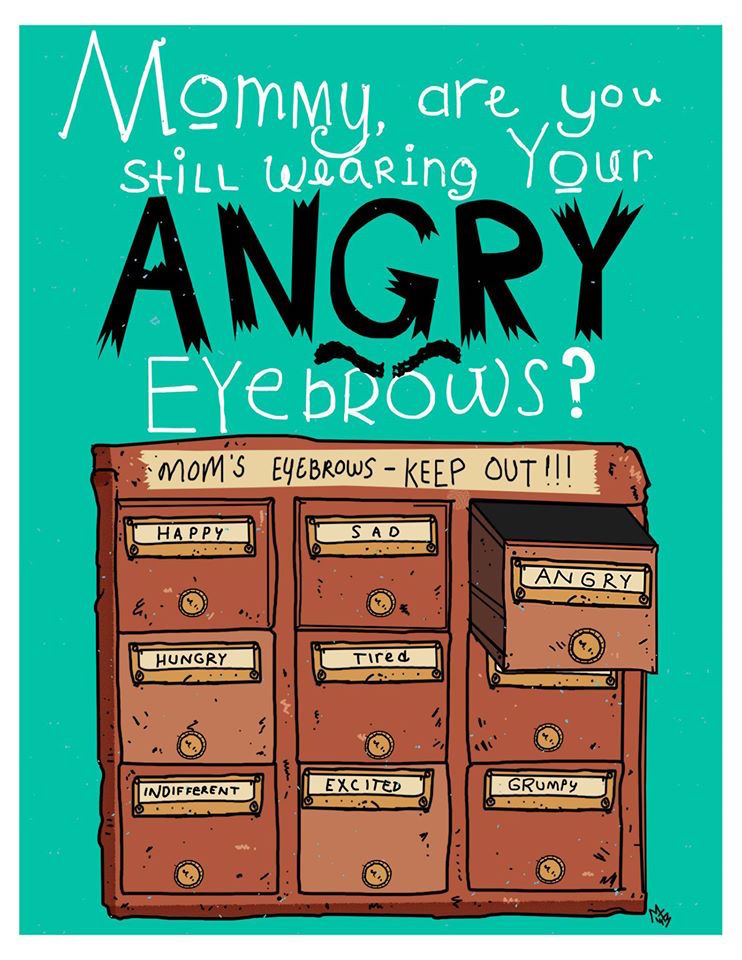 When artist Martin Bruckner realized that his two year old Harper’s budding vocabulary resulted in some sweet and silly moments, he wanted to find a way to capture them before she grew out of this wondrous stage. Using her words he illustrated pictures to create a small book that he presented to his wife on Mother’s Day. Luckily for the rest of the world, he also decided to share these magical works on Facebook too. 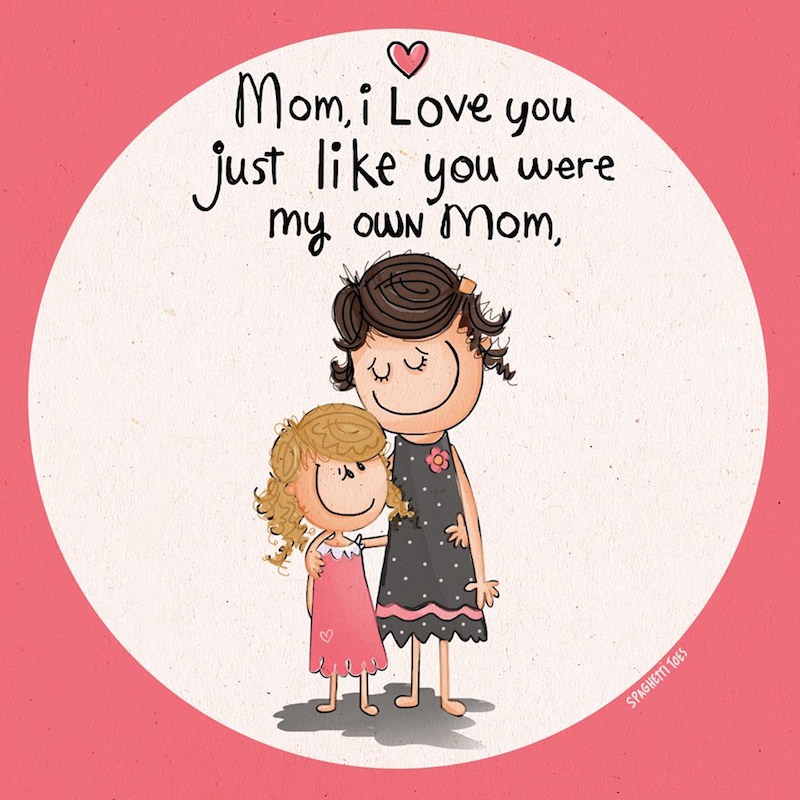 Bruckner set up a Facebook page called “Spaghetti Toes” named for one the first moments that inspired him to start this project, when he heard his wife tell Harper over a messy dinner, “Please don’t put spaghetti between your toes.” It wasn’t long before the pictures went viral and he was approached by a book publisher. The book, just recently published, is aptly titled, “I Love You With All My Butt!” and is completely relatable to anyone who has ever appreciated the unique wisdom that only a three year old can impart.

What are some of the most memorable phrases your toddler has ever said? Share your favorites in the comments.