What’s the fastest way to get the word out when you need help? No, not Facebook. Try Disney World. One dad in desperate need of help wore a “I need a kidney” shirt to Disney World and the result was as magical as a fairytale. 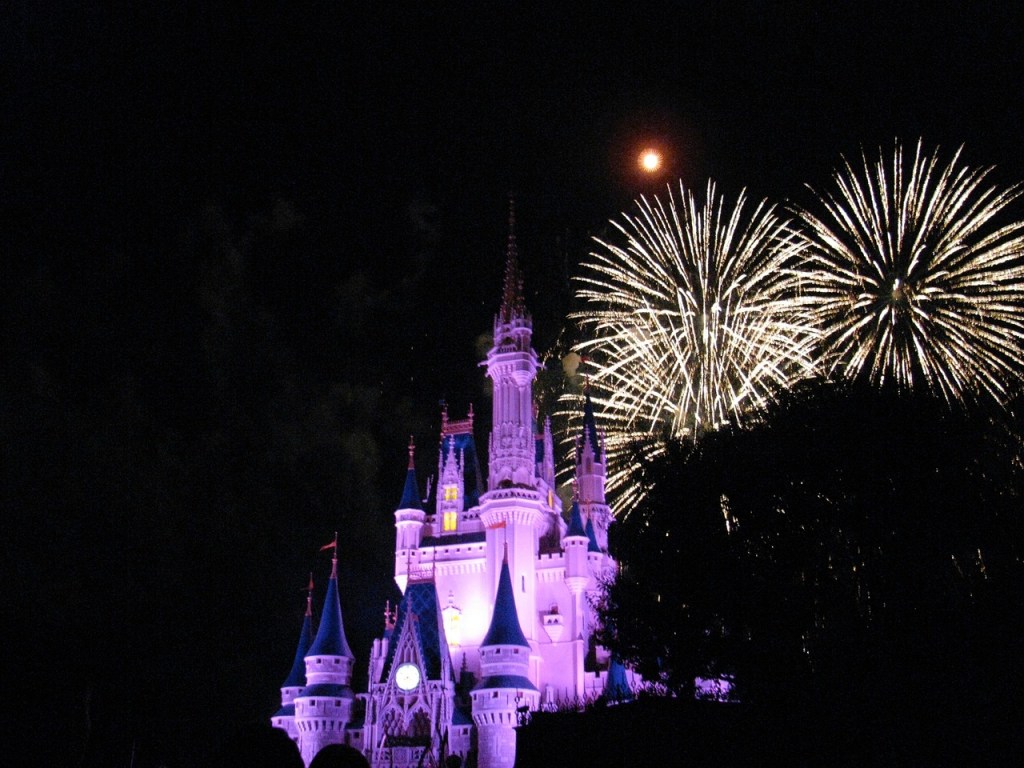 Single dad, Rob Leibowitz had been on dialysis treatment for years while waiting for a kidney donor that never arrived, so he decided to take matters into his own hands. Already a Disney fanatic, Leibowitz and his kids took a vacation to the Magic Kingdom every year. “Most of the time parents go to Disney for their kids. My kids go for me,” he told The Washington Post. With a career in advertising it wasn’t a stretch for Leibowitz to come up with a clever way to get people’s attention.

His daughter helped him design the simple shirt that read “In Need Of Kidney O Positive Call” and his phone number. He wore the shirt as the family enjoyed their latest visit to Disney World in August 2017. “Where else am I going to get more exposure than Disney World with hundreds of thousands of people walking around every day?” Leibowitz said. “And maybe I’d get a little pixie dust.”

Other park visitors starting snapping pictures of him and posting to social media. The posts were shared thousands of times, he was contacted by several people and finally one was a match. Richie Sully, also a single dad, was the one to give him a new lease on life. Five months after that fateful Disney vacation the transplant was performed successfully.

Has this story influenced your thoughts on becoming a donor? Tell us why or why not in the comments below.