Grab your wands and get ready to cast a spell against the Dark Arts at Hogwarts Castle, the spectacular new show at the Wizarding World of Harry Potter. But you’ll have to act fast, because the magic only lasts for a limited time.

The all-new show rolling out at both Universal Orlando and Universal Studios Hollywood is a one-of-kind light projection that will cover Hogwarts in magical creatures like Aragog, Death Eaters and even He-Who-Must-Not-Be-Named. The only thing that can cast the darkness away is a Patronus spell. 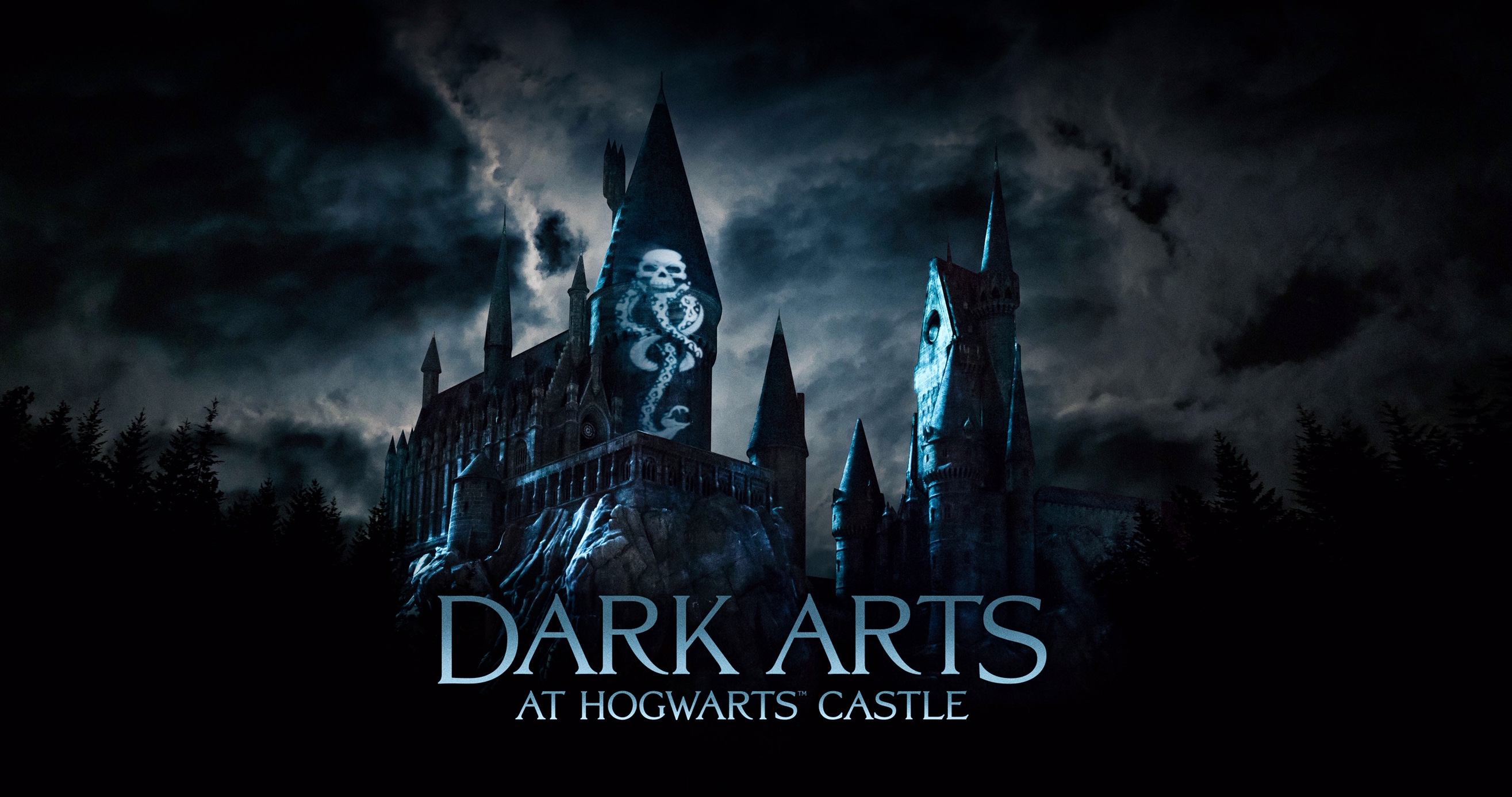 If you want to catch this new show, don’t wait. It will only run for a few weeks, with shows scheduled for Apr. 13 through 28 and May 25 through 27 at Universal Studios Hollywood. Dates at Universal Orlando will be announced later this year.