It’s been over 30 years since muppet master Jim Henson introduced the groundbreaking film The Dark Crystal. Now those who grew up in the ‘80s will he able to share this magical tale with their own kids thanks to a brand new Netflix series The Dark Crystal: Age of Resistance.

Using the same classic puppetry combined with cutting edge technology, The Dark Crystal: Age of Resistance brings to life the world of Thra once again. The story takes place several years before the events of the film. 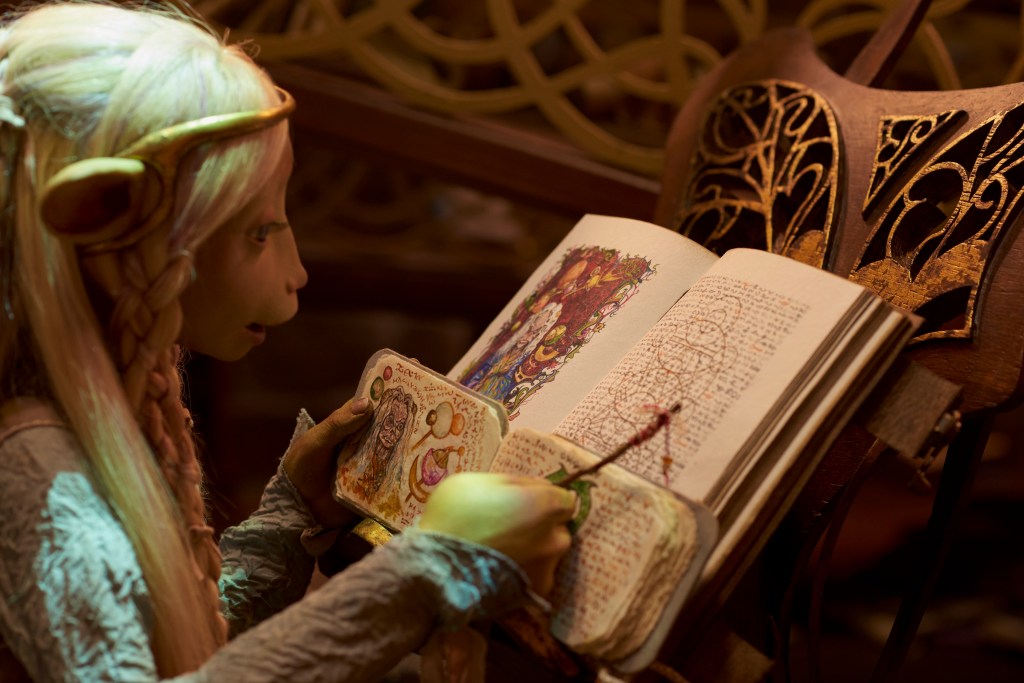 According to a release from Netflix, the series follows the journey of three Gelflings who “discover the horrifying secret behind the Skeksis’ power and set out on an epic journey to ignite the fires of rebellion and save their world.” 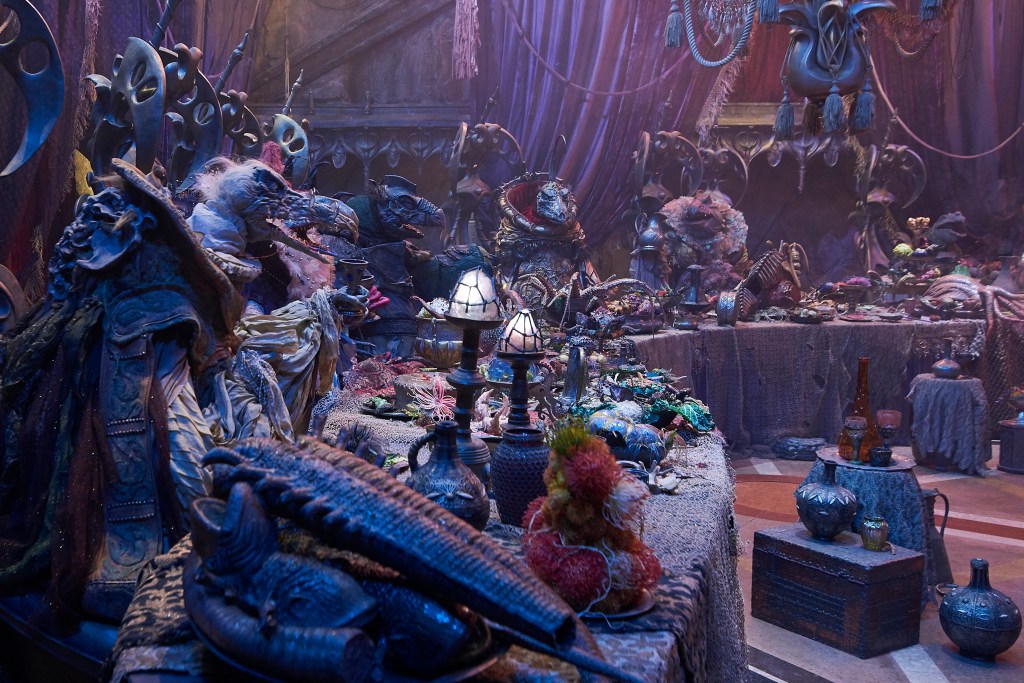 The ten-episode series features characters voiced by several stars you’re sure to recognize, including Helena Bonham Carter, Andy Samberg, Harvey Fierstein and Mark Hamill among others. 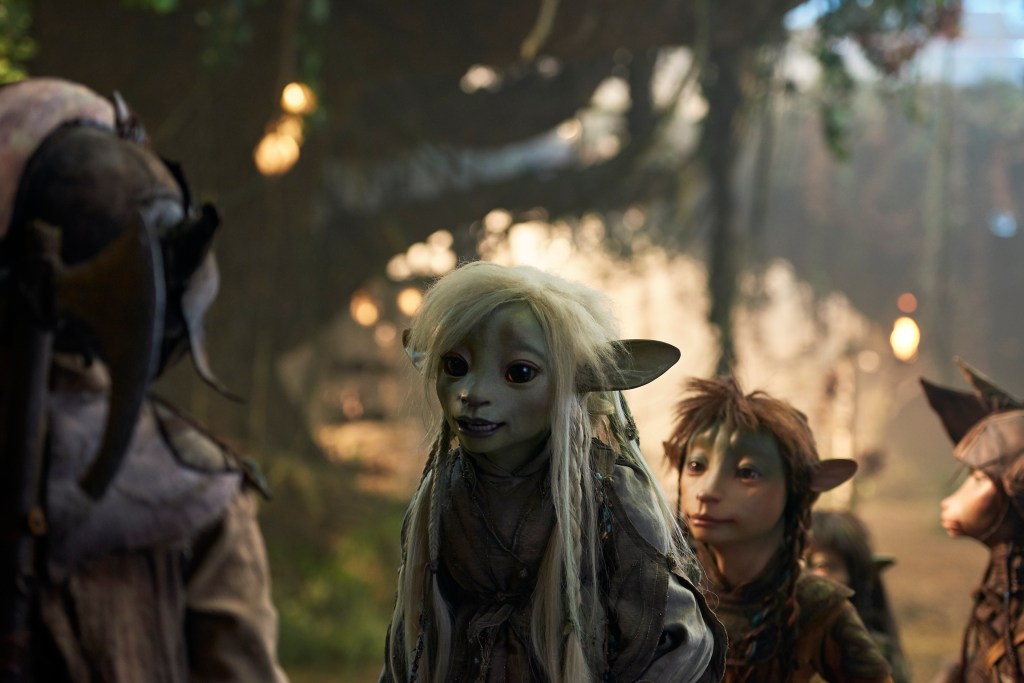 The Dark Crystal: Age of the Resistance premieres on Netflix Aug. 30, 2019.

All the Kids Shows & Movies Coming to Netflix in June 2019