Technology can be pretty amazing, but when it’s in the hands of a toddler it might be a totally different story. One mom learned this the hard way when her daughter asked Siri to change her name to Poop Your Pants.

Florida mom Lauren Brown took to LinkedIn to share the hard lesson she learned when her daughter decided to have a little fun with Siri. Brown only discovered what her daughter had done after she noticed her name listed on a work email as “Poop Your Pants.” Luckily she was able to laugh it off with a hilarious post. 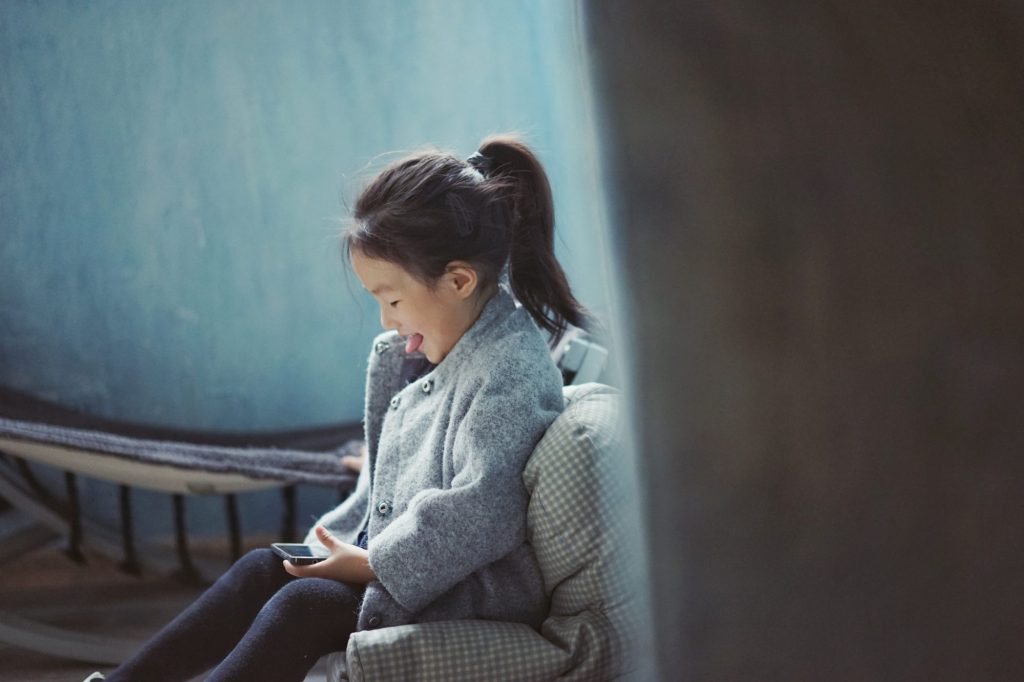 “In case you’re wondering how my career is progressing, my daughter asked #Siri to call me ‘Poop Your Pants,’ which I didn’t realize until I was copied on an email to a client. Let this be a cautionary tale to all you working parents!” she wrote.

Brown quickly discovered that she wasn’t the only mom of a tech-savvy tot that liked to have fun. Dozens of commenters quickly chimed in about their own hilarious experiences. “Been there, my nephews relabeled me “poop” as well, while I was job searching. Lol,” wrote LinkedIn user and Brown’s co-worker, Anais Dakin. While another user, Mindie Swan, said, “Ha! My daughter changed my husbands to farting purple unicorn…awesome!!”

Lesson learned, always check your contacts after your kids have been near your phone or you might have a new name.

The Ultimate List of Things Your Kids Can Ask Amazon Alexa