From Arielle and Belle to Jasmine and Pocahantas, kids love royalty. It’s no wonder D.C.’s Culture Queen is gaining some serious momentum, plus a loyal local following of globally conscious kiddos and their grown-ups. Read on to learn more about Culture Queen (psst…her real name is Jessica Smith), and why you and kiddo should check out her next show. 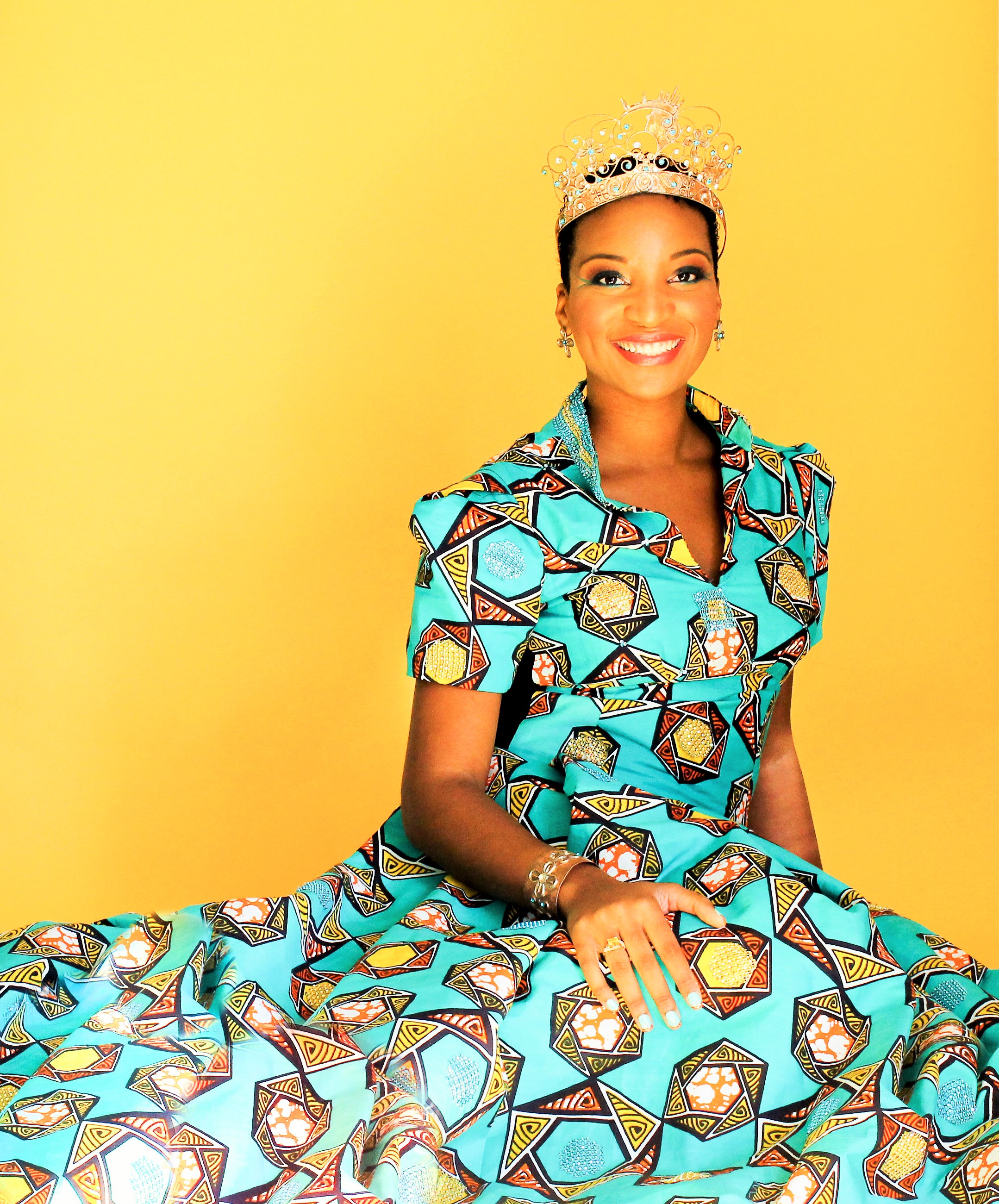 #1 She is a born and bred DMVer. Smith holds a Bachelor of Fine Arts degree in Theatre Education and African-American Studies from Virginia Commonwealth University. She credits her fascination with global ways of life and customs to growing up in Prince George’s County, the wealthiest African American majority county in the U.S., where she frequented libraries, museums, arts festivals, and live performances.

#3 Culture Queen’s favorite food is birthday cake with ice cream. She can eat cake for breakfast, lunch and dinner. 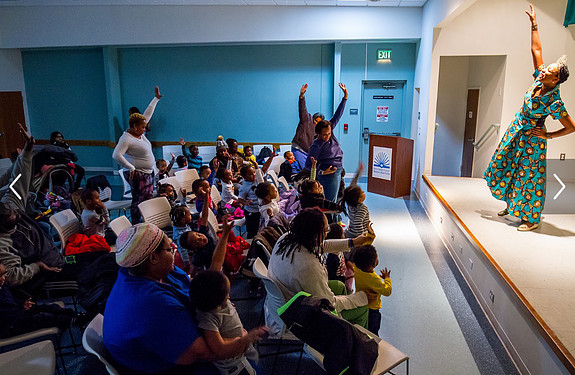 #4 Her music is super-catchy. Don’t be surprised to hear kiddo singing the “Culture Kingdom Kids Theme” or “I’m A Culture Kingdom Kid” in the bathroom, or to find yourself dancing in the mirror to the shimmy-worthy “Super Shaker Song”. Global-inspired “North, South, East & West” will get stuck in your head, and you’ll likely to adopt the soul-stirring “I’m A Tower of Royal Power” into your morning mantras. Bonus: Culture Queen recently launched her debut album I Like the Me I See, a soulful blend of rich calypso, afrobeat, jazz and hip-hop rhythms.

#5 Culture Queen has given a Ted Talk. She was a featured speaker at TED X RVA in Richmond. Check her out HERE. 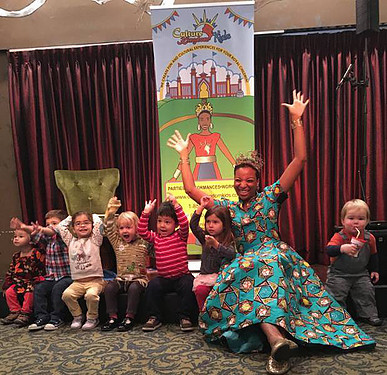 #8 She used to be a teacher. Before becoming Culture Queen, Smith was a high school World Literature and Drama teacher, who directed musical theatre productions for schools and camps.

#9 Culture Queen is a big kid at heart. Even in her thirties, she is able to enjoy the world from a child’s perspective. Though she doesn’t have children of her own yet, Smith feels like an aunt or a “royal godmother” to all of the kids at her shows.

#10 She is working on a TV show and a book. Smith wants to create books, toys and educational activities that inspire kids to travel and embrace their heritage and the cultures of others. Until the show and book launch you can check Culture Queen out here:

Have you been to a Culture Queen show? Tell us about it in the comments section below. 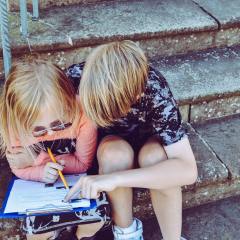 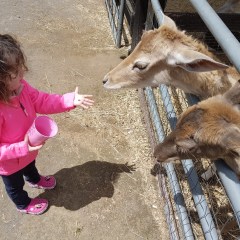 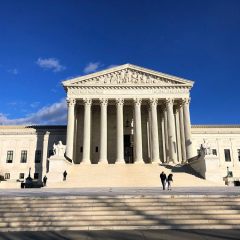 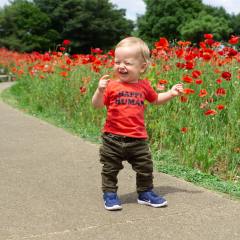 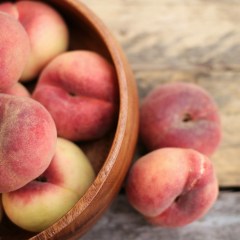 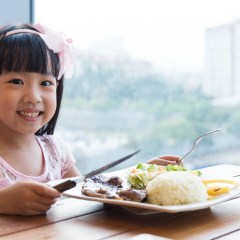 7 Family Restaurants That Serve a View 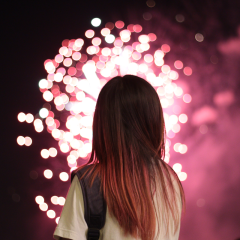 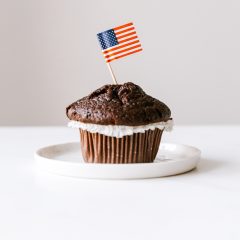