20 Reasons to be Thankful You’re a D.C. Parent

The picture most people have of Washington, D.C., often includes stiff business suits and impressive monuments. But the nation’s capital also happens to be an amazing place to raise a family. History provides a backdrop for modern play spaces; top museums chronicle the world’s best painters and scientific discoveries; and you can travel around the world without leaving the District’s borders. Here are 19 reasons we’re thankful to be parents in D.C. 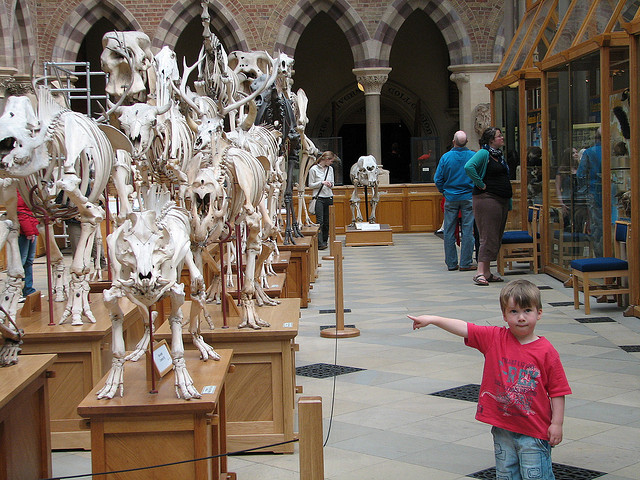 #1 All the money you save by going to the free Smithsonian museums, which just happen to be world-class, can go toward kiddie soccer/Zumba/yoga/engineering classes.

#2 To lobby your congressional rep for education reform, you just have to walk next door.

#4 You don’t have to rely on the Giant Panda Cam to see the newest baby bears at the National Zoo.

#5 The likelihood of running into George Clooney or Kevin Spacey is high. (The likelihood that you’ll have spit-up/food stains on your yoga pants when it happens is higher.)

#6 When you say you’re taking the kids to the mall, you have to specify which one. Big difference between mall and Mall.

#7 Instead of just reading about the Constitution/Betsy Ross flag/Wright Brothers plane/Hope Diamond, you can go see it. 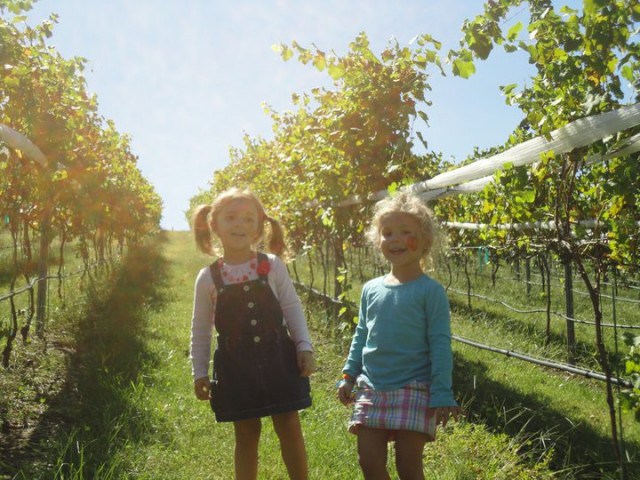 #8 Wine country is only about an hour away – and some vineyards welcome kids.

#9 Beaches, amusement parks, mountain getaways and other big cities like New York and Philadelphia are a short road trip away.

#10 When you say you’re not made of money, you can prove it at the Bureau of Engraving and Printing. 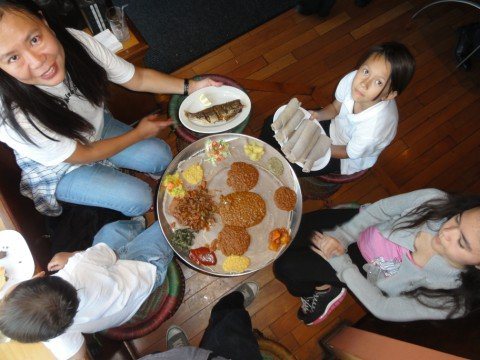 #13  If you really wanted to, you could try a new type of cuisine—from Ethiopian to dim sum—every day of the week.

#14 If you run out of exhibits at free museums, there are plenty more options: science, aquariums, art, spy – you get the idea.

#15 You can experience history beyond museums at destinations like Abe Lincoln’s assassination site in the District or the Virginia homes of Thomas Jefferson and George Washington or the Renaissance Festival in Maryland.

#18 You can take the kids abroad without dealing with airport security by visiting any of the 170-plus embassies. 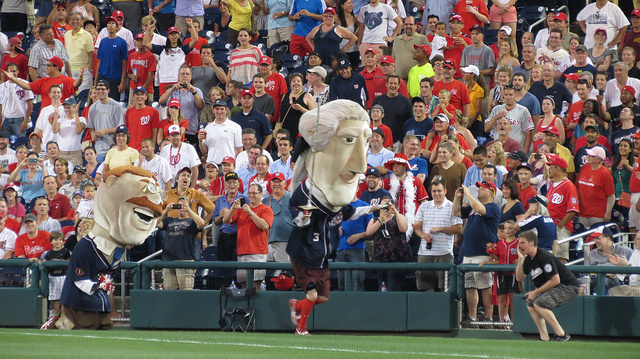 #20 Speaking of Metro, trains that go under- and above ground and cross rivers? ’Nuff said.

Why are you thankful to be a D.C. parent? Tell us in the Comments section below.