Music does more for children than bring them joy; it helps their brains make vital connections on the road to intelligence (thanks, Bill Nye). If you’re thinking, yes, I know how important music is, but where can I find good, local, kiddie concerts that won’t break my bank? Listen up! D.C. is ripe with talented kiddie bands that play in a variety of venues. Here are the music makers that guarantee some serious boogie for baby and you. 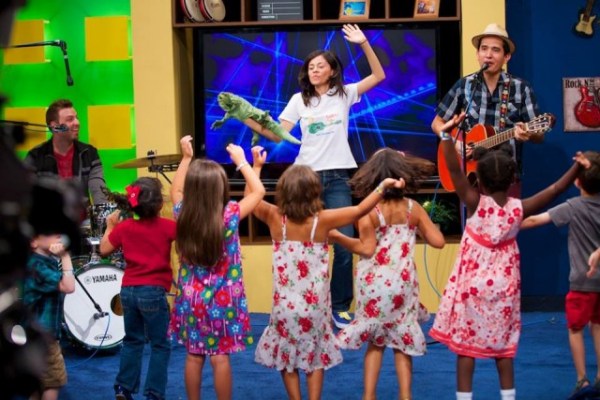 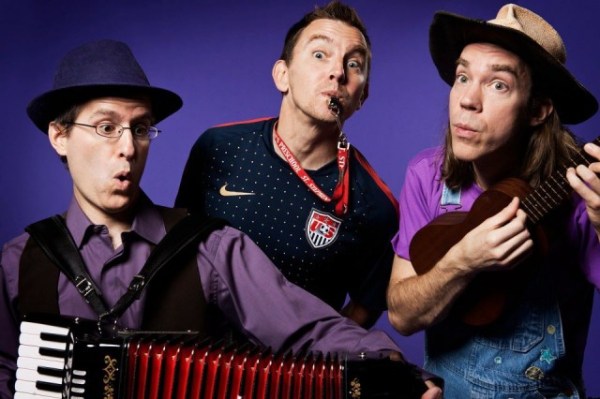 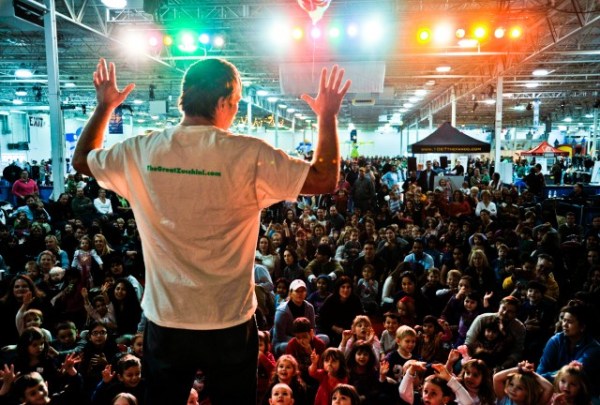 If you like Latin music… Uno, Dos, Tres, con Andres

A native of Colombia, Andres Salguero brings a lively Latin beat to D.C.’s family music scene, infusing his sound with authentic elements of Jazz, Salsa, Norteno and folkloric music, coupled with lyrics that explore themes such as immigration, cultural understanding and Latin heritage. His debut album was just recently released, but he is no stranger to music. Salguero has been playing and singing since elementary school, and he holds a doctorate in music from University of Missouri-Kansas City. He is equally talented on the clarinet and saxophone as he is on the guitar. Many of his songs feature bilingual lyrics that tell kid-friendly stories of friendship, happiness and cross-cultural sharing, meant to encourage kids to embrace cross-cultural differences. In a city known for its rich mix of cultures, you can’t help but love Salguero’s sound and message.

Do your kids have a favorite local band or musician? Dish in the comments section below. 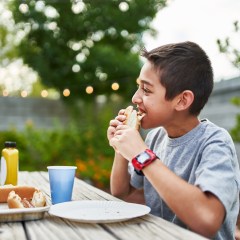