Do It for the ‘Gram: Cool Backdrops for Instagram Photos

What’s a Mama and Papa to do when they want super cute photos, but the racers won’t slow down? Take them on a scavenger hunt for pictures, of course! No matter whether you have a butterfly lover, horse enthusiast, spin master or art adorer, there is something for everyone to smile about. These are just a some of our favorites, but there are tons more so get out your cameras and start posing. 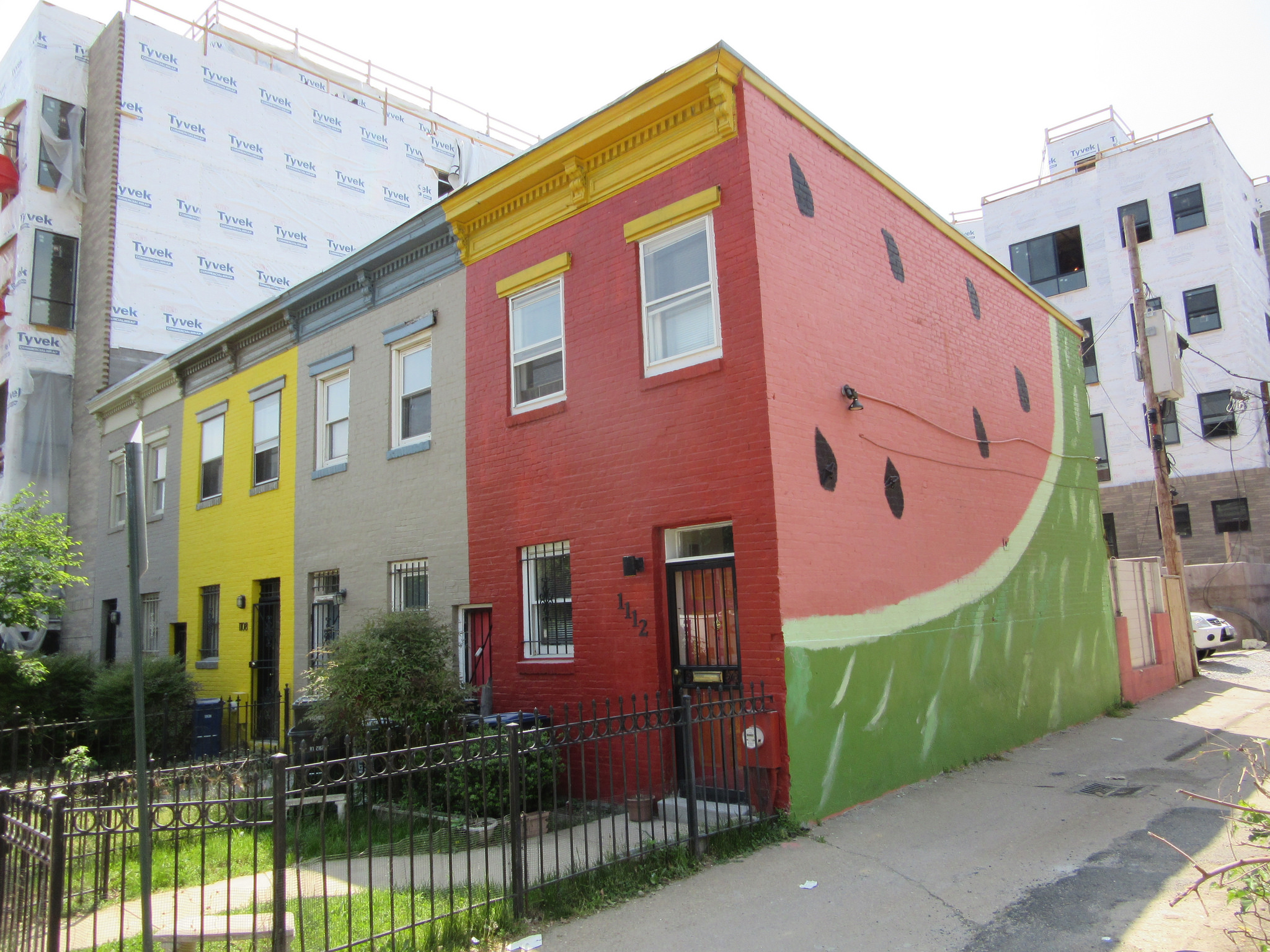 The Watermelon House
Where: 11th and Q Sts., NW

Why it’s a framer: This is one of the few murals in D.C. that isn’t artist created. Say what? Yep, tell the kiddos this beautiful piece of fruit was the result of a mistake. The house painters used the wrong red paint, so the owners decided to make watermelons out of the mess! Not only is the house amazing, but it’s also a great lesson for kiddos that just because they make a mistake, doesn’t mean something’s ruined. 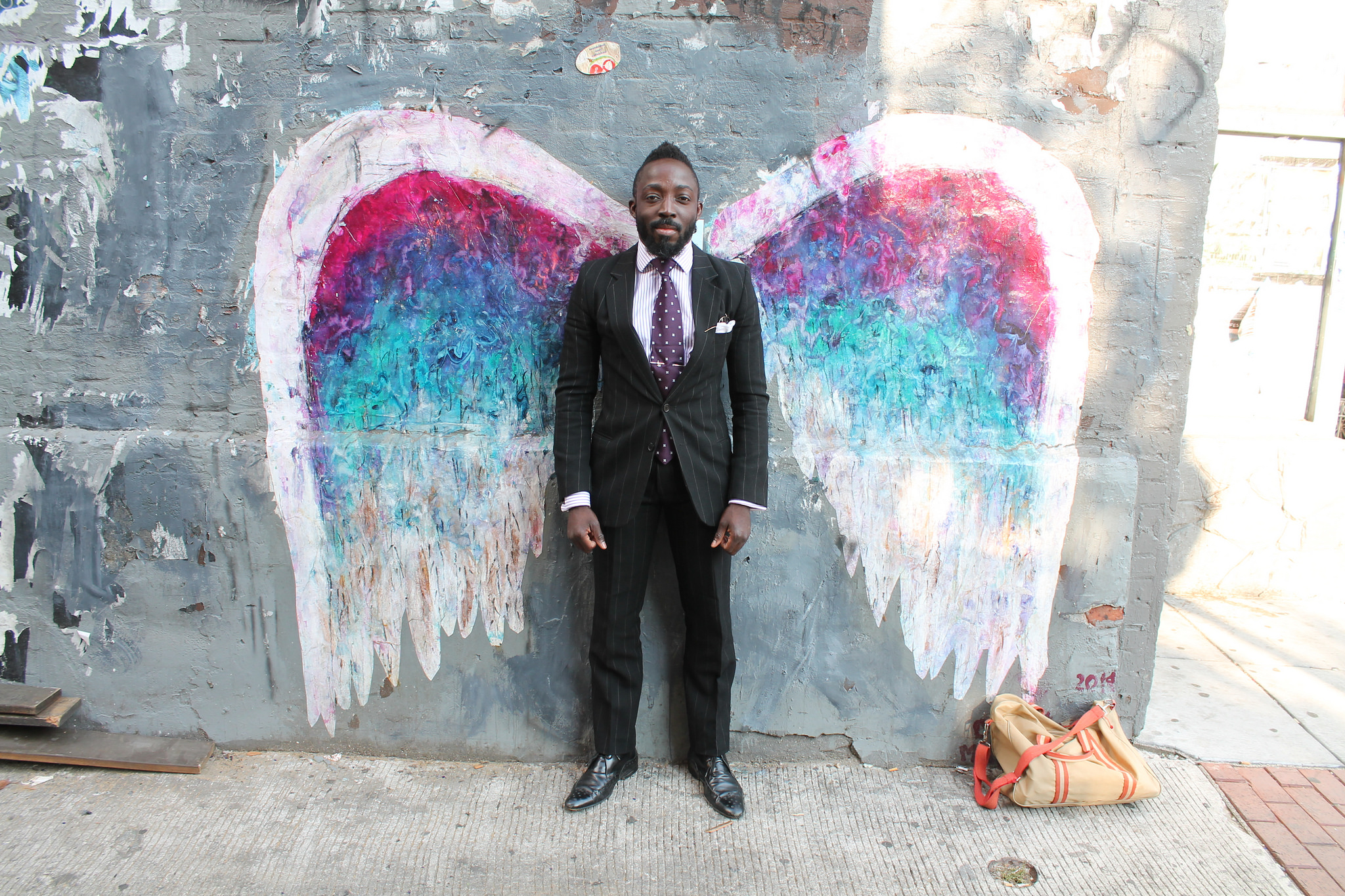 Why it’s a framer: Is your little half-pint an angel? Then pop by the Embassy Row Hotel for a photoshoot where your darling can gain her wings. Created by Colette Miller, D.C.’s Angel Wings are part of a worldwide art installation, Global Angel Wings, designed to “remind humanity that we are angels on this earth”. So let your little angelic photobomber be the star of the show and showcase just how angelic she can be – after all #picturesoritdidnthappen. 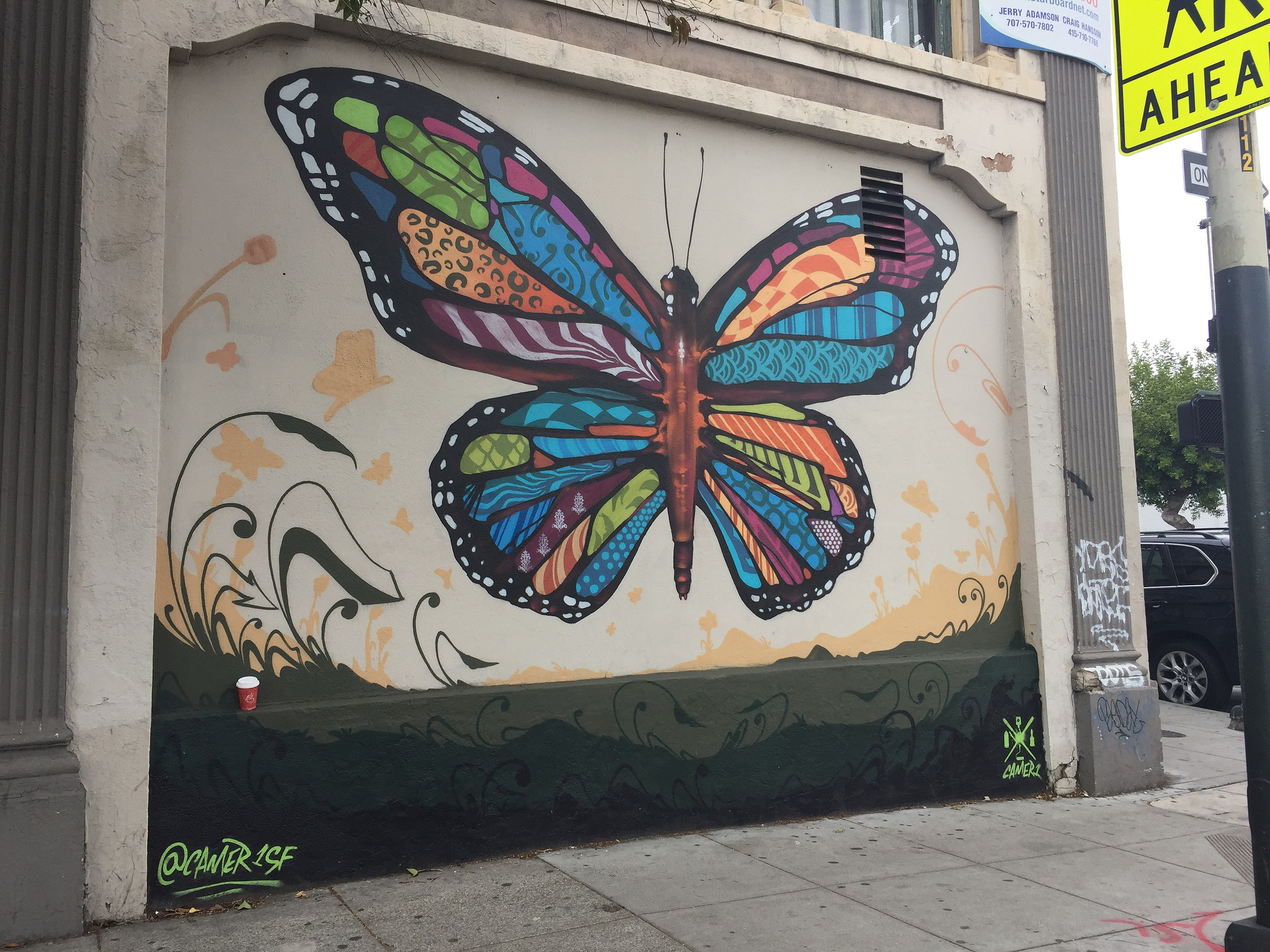 Butterfly
Where: An alley off of 8th and T Sts., NW

Why it’s a framer: Who doesn’t want to be a butterfly? ‘Nuff said. But seriously, these Monarch wings are by San Francisco artist Cameron “Camer1 Moberg” and they grace part of the building housing Cortez, where inside, you’ll find more murals by Camer1 and some truly ‘gram worthy tacos. Something unique to these wings? They were done freehand with spray paint. Yes. Spray paint. So just like your lil’ flier, these are the only ones like them in the world. 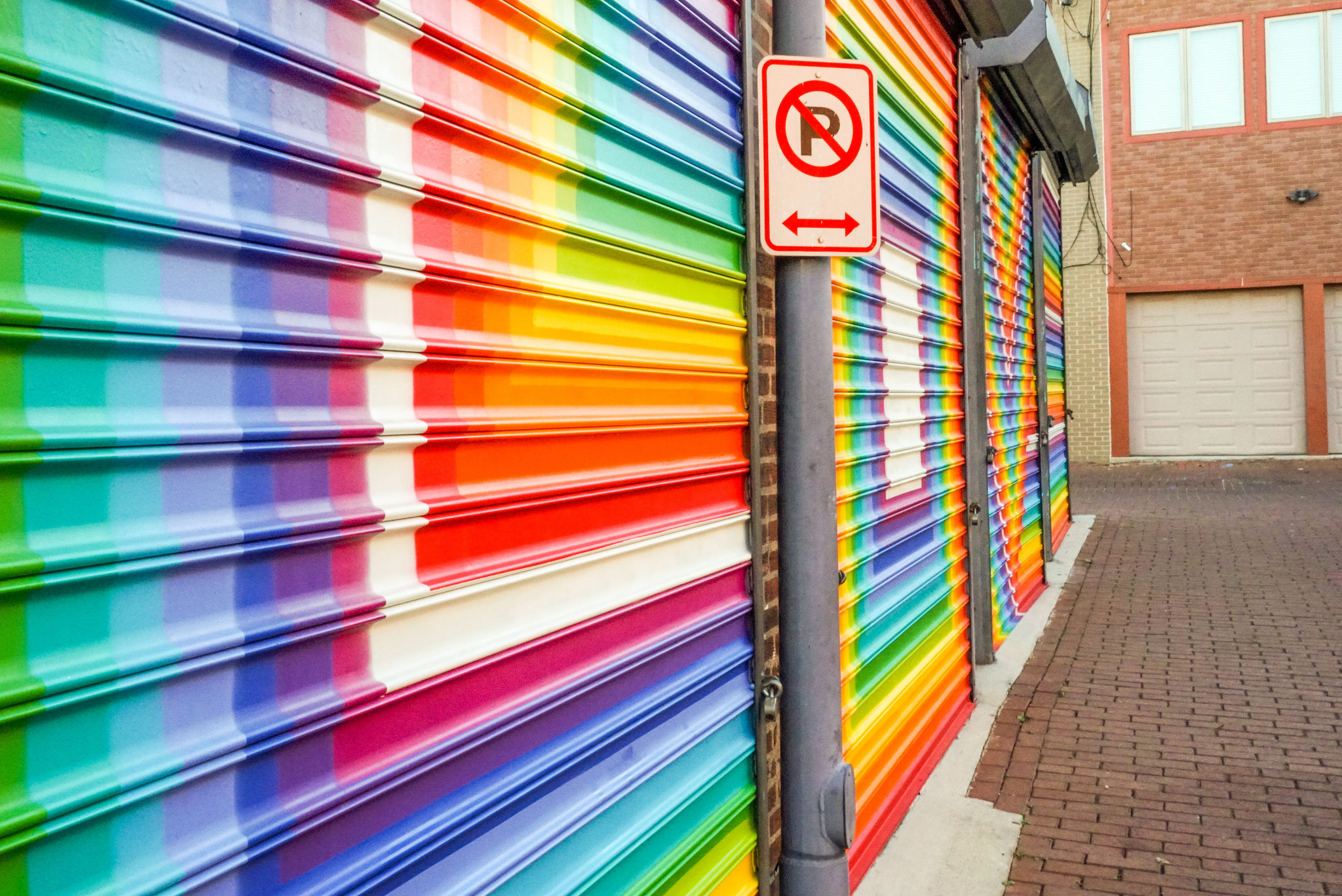 Why it’s a framer: We can also use a little more LOVE, so take the mini-mes to see this mural spanned across four steel garage gates. Lisa Marie Thalhammer created the work to inspire people and encourage love. Many famous peeps have also taken a liking to the mural, so you never know who might photobomb your shoot (Lady Gaga, Chelsea Clinton and others are fans)! We cannot guarantee that it will actually happen…. but you never know…anything’s possible with love. 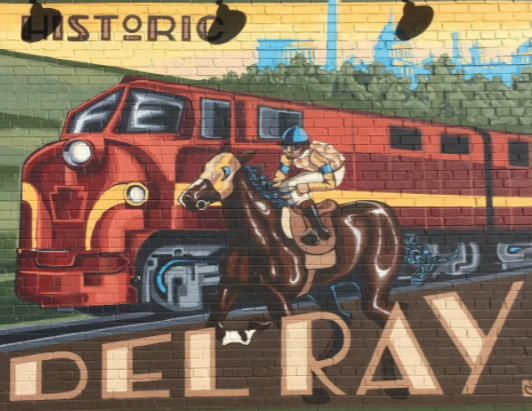 Why it’s a framer: The fun thing about this mural by CE Brady is it showcases a side of Del Ray that people rarely see anymore – trains, and horse racing! In the background lies the D.C. skyline, but front and center it’s all about connecting with Alexandria’s past. When train lines ran through the neighborhood, and the St. Asaph Racetrack was a hub of political intrigue and gambling excitement. We’re pretty sure the kiddos will say giddy ‘up as they’re cheesing for the camera. Bonus? This mural is on the side of Cheesetique, so a glass of wine and some aged cheddar might be in order afterwards. 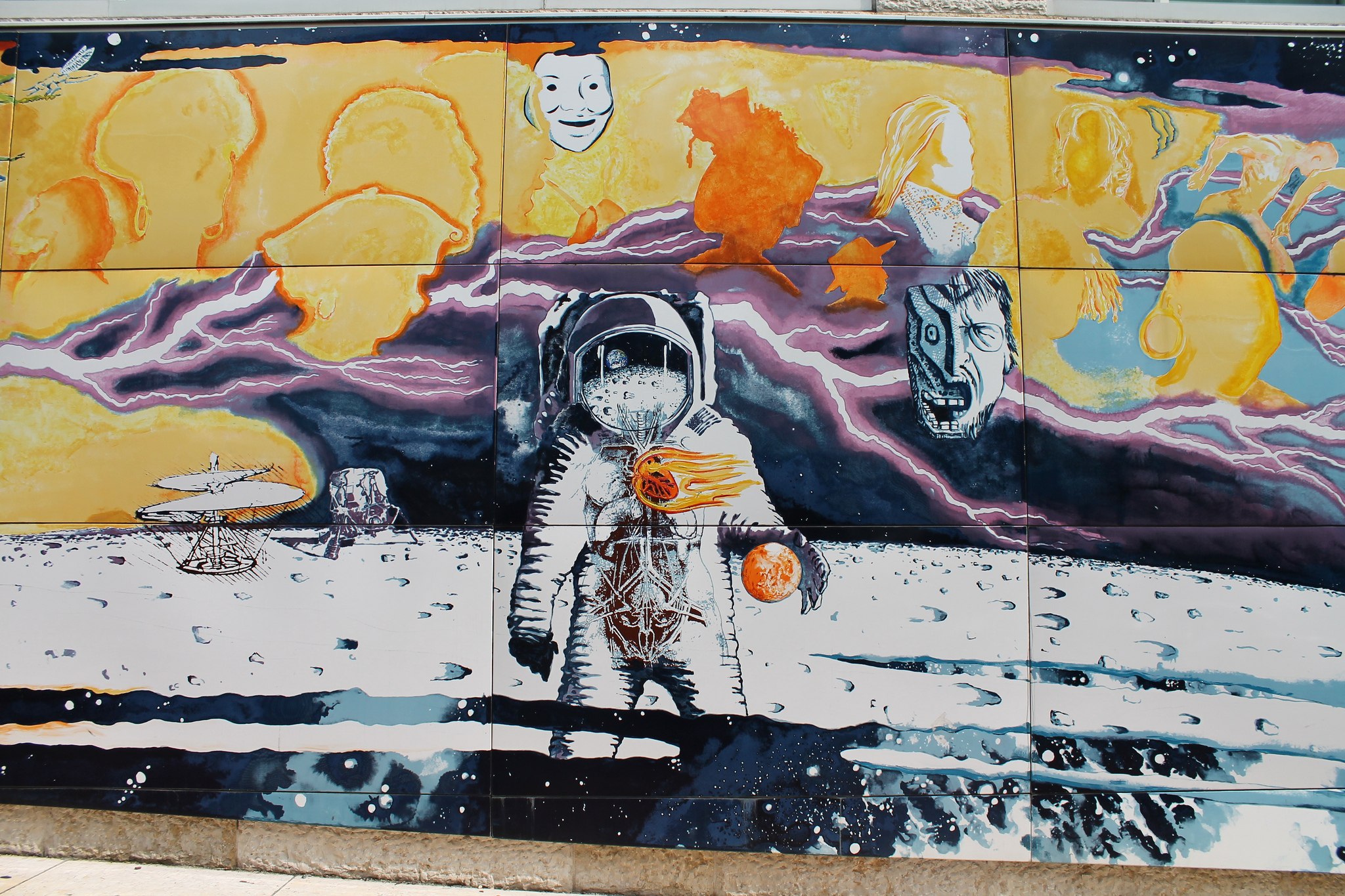 A Brushstroke of Discovery
Where: 8500 Colesville Rd. (Silver Spring, Md)

Why it’s a framer: Artist Narcissus Quagliata designed the mural to showcase life, our planet, where we’ve come from and where we’re going. The medium is also slightly different from other murals around the city – it’s a silkscreen on enamel overlaying steel – so a bit more sophisticated materials-wise, but just as awe-inspiring, moving and striking as the picture it paints. Bonus points if you take pics of your future astronaut in his costume.

Have you found any amazing murals or wall art around D.C.? Tell us about it in the comments below.

Red Tricycle > Things to Do > Outdoor Fun > Do It for the ‘Gram: Cool Backdrops for Instagram Photos 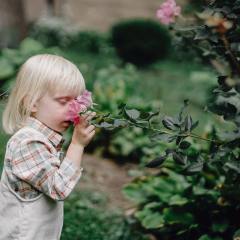 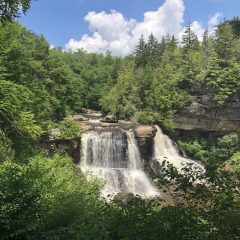 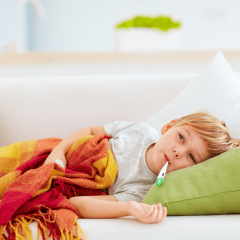 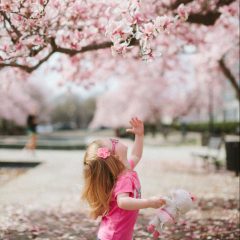 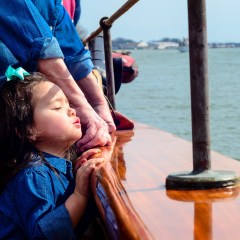 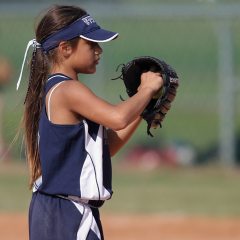 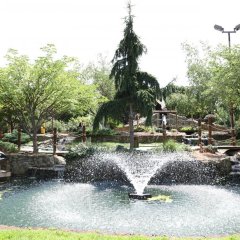 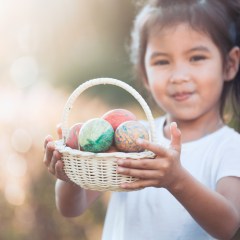 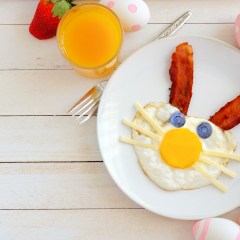