We’ve arrived! Memorial Day weekend is finally upon us, signaling the unofficial start of summer and a well-deserved long weekend. Make the most of it–in between back yard barbecue hopping–with these fun-for-all happenings, including a Memorial Day parade, a celebratory airshow, and a bug run (it’s exactly what it sounds like–you dress up as a bug and do a 5k). 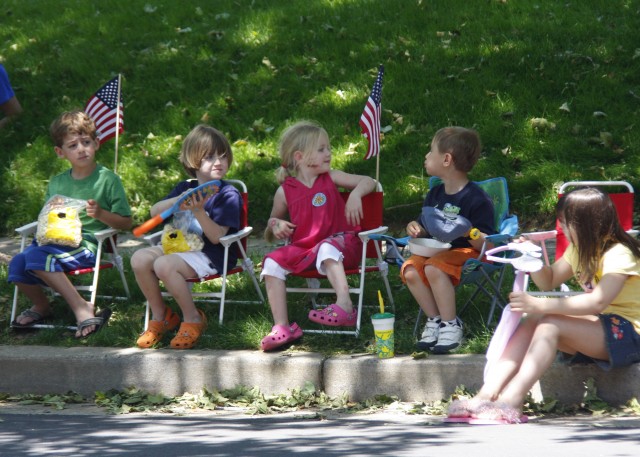 Bug Run
It’s time for the 3rd Annual CroppMetcalfe Bug Run! This year, the bugs are bigger as the event is now a 5K and 10-Miler run in Georgetown! Run dressed as your favorite bug or pest and everyone who participates will be entered to win one of the 20 sets of free tickets to a Washington Nationals game. Sun. Event

Blue Angels Airshow
Heads up! In honor of the US Naval Academy graduates, the Blue Angels will be filling the skies over Annapolis and you’re invited to watch. Fri. Event

Rolling Thunder
Don’t mind the rumble and motor over to Rolling Thunder, a massive assembly of bikers and the bikes they love that lasts all weekend long. From a candlelight vigil on Friday night to a wreath-laying ceremony and a roaring, thunderous route that starts at the Pentagon and finishes at the Vietnam Veterans Memorial Wall, this is a sight worth seeing for kids of any age. Sun. Event

What do you have planned for the long weekend? Let us know in the comments below.

View More Editions
Red Tricycle > What to Do This Weekend > D.C. Metro Kids Weekend Events: May 26-29 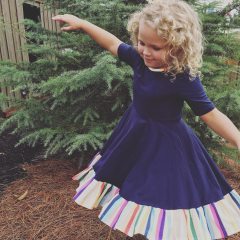 Dash Away! The Merriest Road Trips for a Winter Getaway

Magical Santa Train Rides to Book NOW (Before They Sell Out)