The Newest Kid Friendly Museum Exhibits to Check Out

Living in the DMV is truly a one-of-a-kind experience. We live in a cosmopolitan city speckled with political flare and we have so many museums to choose from. Many of them are even free! The best thing you can do is introduce your kid, from a very young age to the best museums our country has to offer. From an homage to Egyption queens at Nat Geo to a celebration of the Apollo 11 moon landing at the National Gallery of Art, here are D.C.’s hottest upcoming exhibits that kids of all ages will love. 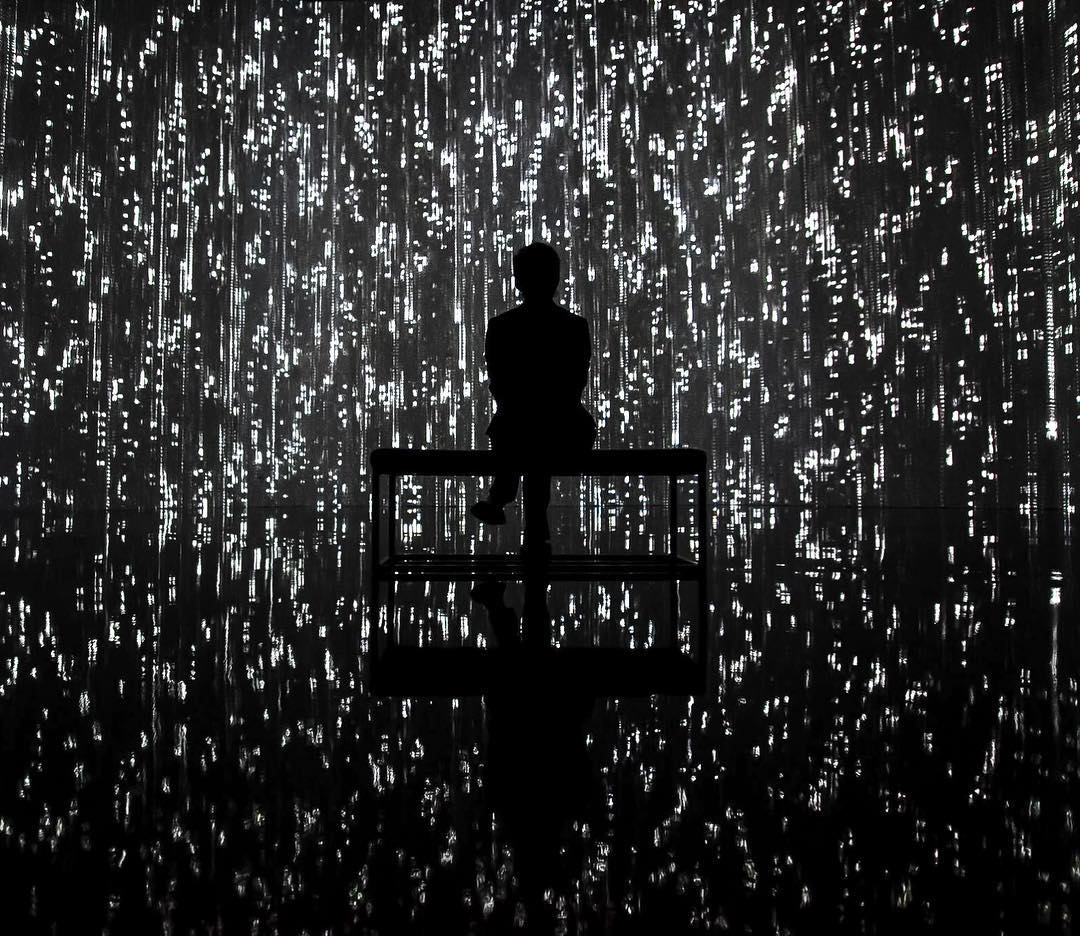 “Everything in Existence” at ARTECHOUSE
Concepts of eternity and infinity are put on display at this cool museum’s newest digital light exhibition. The exhibit is presented by celebrated Italian artist studio fuse*. Kids will love this show which presents new outlooks from which to observe and consider our reality. It’s super fun! 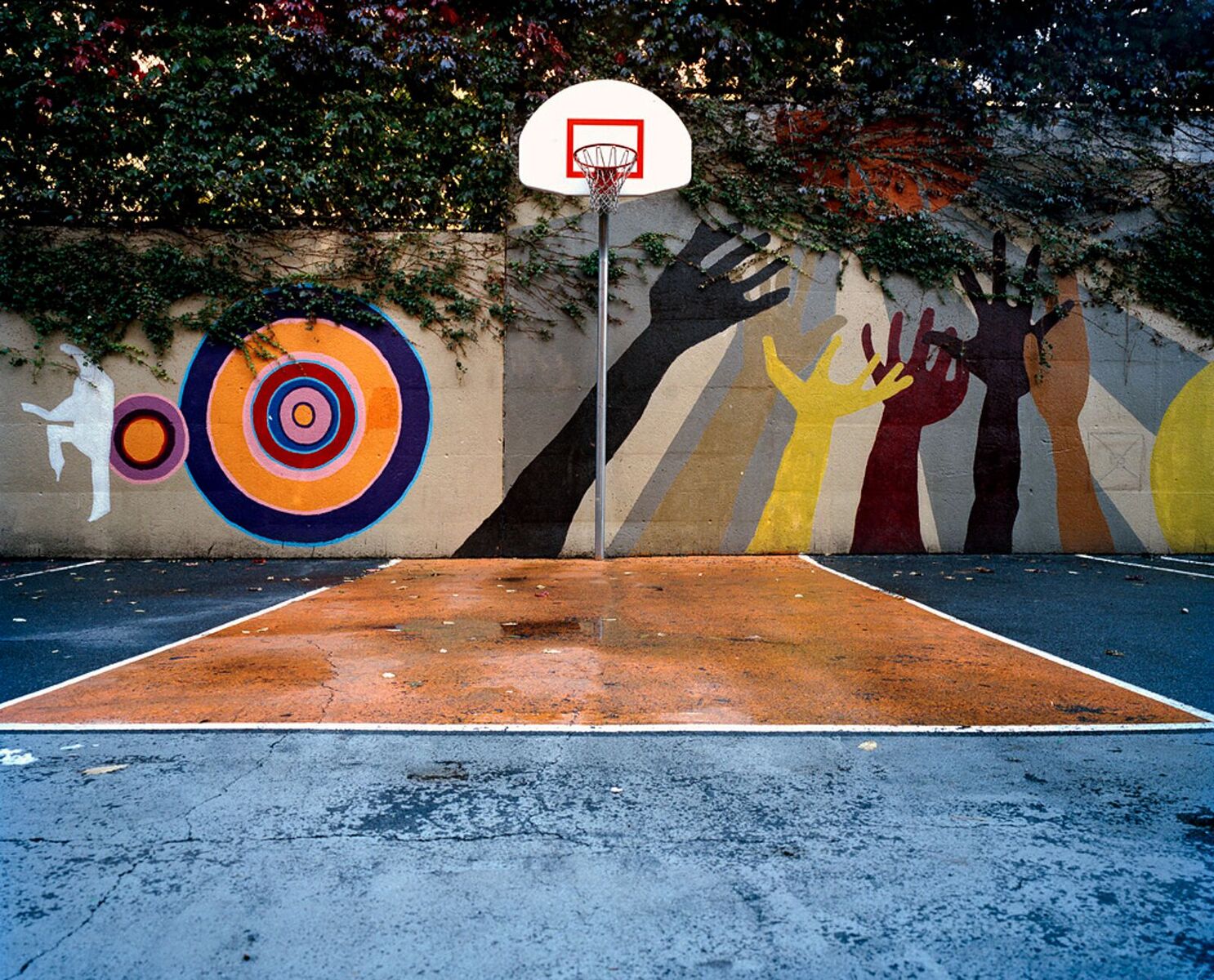 “HOOPS” at the National Building Museum
Got a basketball lover? The NBM does is again with this exhibition that features hoops, backboards, and sometimes blacktops, showcasing the importance of basketball across the globe. Bill Bamberger’s photography exhibit, HOOPS presents a selection of large-format photographs taken across the country and in more than half-a-dozen countries, from the deserts of Arizona and Mexico to the hills of Appalachia, and from the streets of the Northeast to the playgrounds of South Africa. HOOPS opens just in time for “March Madness” and the NCAA Division I Men’s Basketball East Regional games that will take place at nearby Capital One Arena.

“Queens of Egypt” at the National Geographic Museum
Starting March 1, you can walk like an Egyptian…for reals! This multisensory exhibition will bring you back in time some 3,500 years, to the 18th and 19th dynasties of ancient Egypt. Get to know such legendary queens as Nefertari, Nefertiti, Hatshepsut, and Cleopatra VII; see more than 300 prestigious objects, including monumental statues, sparkling jewelry, and impressive sarcophagi; and take a 3-D tour of one of the most well-preserved tombs in the Valley of the Queens. 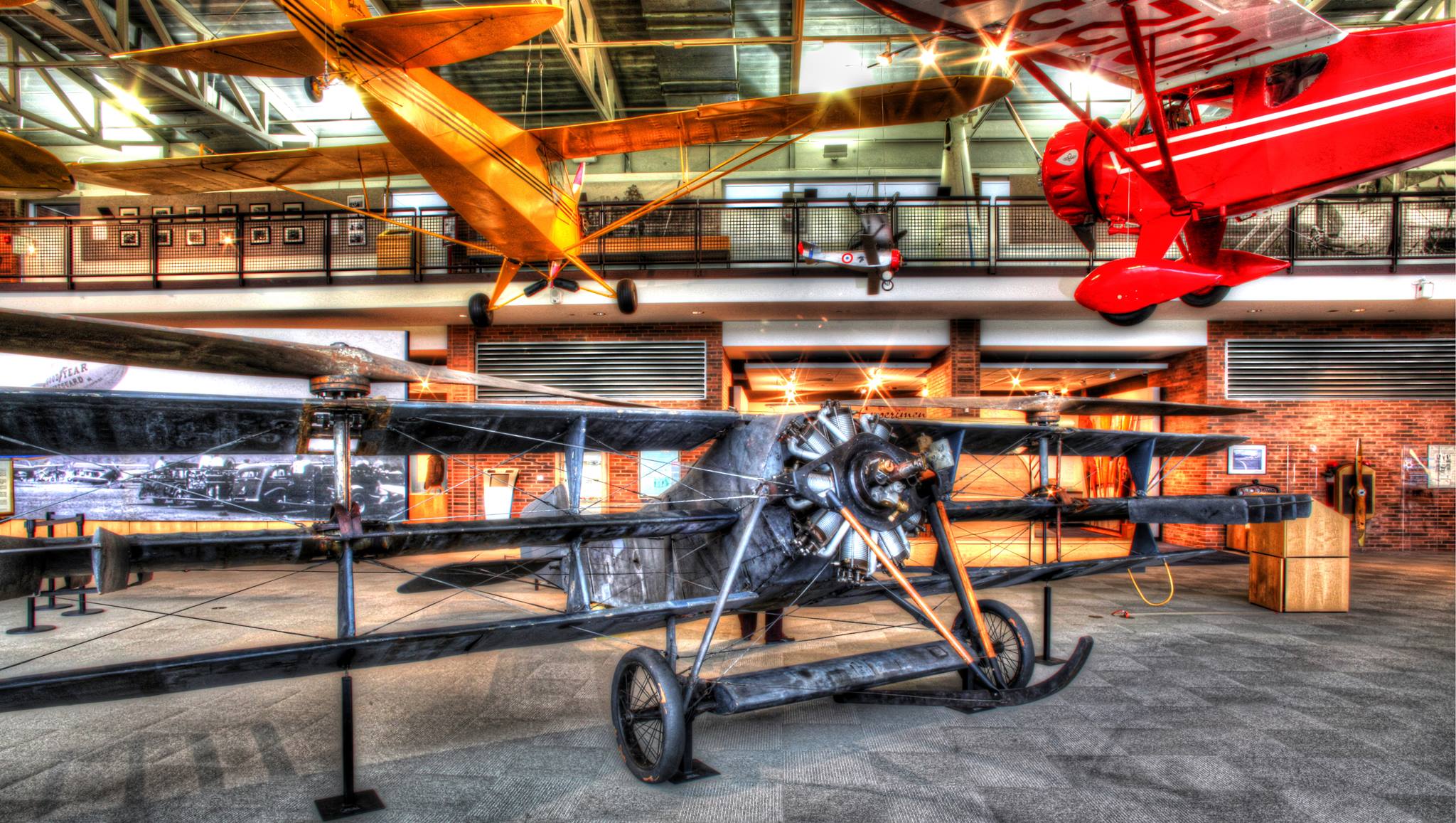 “The Plane of Tomorrow, Today!” at College Park Aviation Museum
If you haven’t been to the College Park Aviation Museum, you’re missing out! Learn about the history of flight at the museum located on the grounds of the world’s oldest continuously operating airport. And check out their current exhibit, “The Plane of Tomorrow, Today!” Within months of the end of WWII, the Engineering and Research Corporation (ERCO) began marketing it’s spin-proof, stall-resistant, anyone-can-fly Ercoupe. The airplane was the work of the brilliant designer, Fred Weick, and was marketed as the epitome of a new era of modern living. This exhibit draws on the museum’s vast ERCO collection to illuminate the design, marketing and worldwide success of the Ercoupe. It features an Ercoupe suspended in flight and a cutaway section, so visitors can see what makes the plane so unique.

“By the Light of the Silvery Moon: A Century of Lunar Photographs from the 1850s to Apollo 11” at the National Gallery of Art
The exhibit marks the 50th anniversary of the Apollo 11 moon landing on July 20, 1969. Photography played a significant role both in preparing for the mission and in shaping the cultural consciousness of the event. This exhibition will present 50 works including a selection of photographs from the unmanned Ranger, Surveyor, and Lunar Orbiter missions that led up to Apollo 11. The ground-breaking event will be represented by glass stereographs, taken on the moon by Neil Armstrong and Buzz Aldrin, showing close-up views of three-centimeter-square areas of the lunar surface, as well as iconic NASA and press photographs of the astronauts that were disseminated widely in the wake of the mission’s success. A must see! 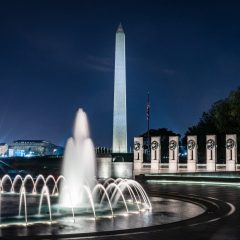 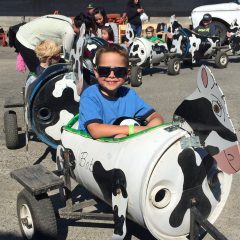 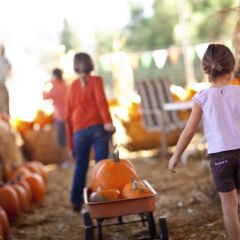 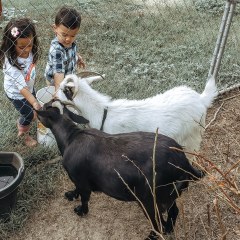 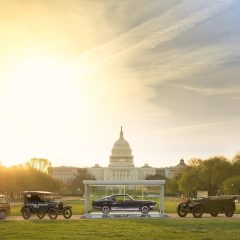 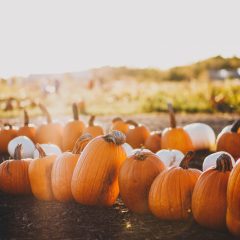 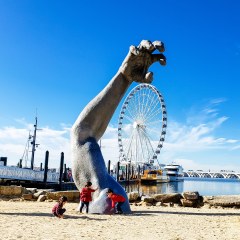