Puppet Love: Awesome Marionettes to Hire for Your Kid’s Next Party

We love Candy Crush, Angry Birds, and YouTube as much as the next family, but if you’re looking for some birthday party entertainment that doesn’t require an outlet then read on. We’ve found the hottest puppet shows in the DMV, and they’ll have the kiddos giggling from now until the next iPad release. 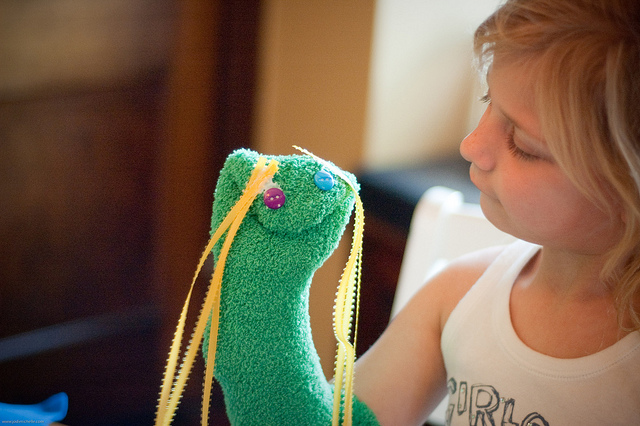 Carousel Puppets
If you can’t take another jump house or fight over the piñata stick, fear not because Carousel Puppets will have your birthday gal and her friends so entranced they won’t even think about been-there-done-that birthday games. Little ones will jump for Teddy and Friends, as frogs and dogs dance around on stage. Older kids will love Bob the Bunny Show and Bob’s penchant for performing magic tricks. If you add a puppet making workshop to your show, each party goer makes and takes home his very own finger puppet favor!

Kaydee Puppets
With Kaydee Puppets, your miniature audience gets two plays in one. Kids select their two favorite stories (from a list) and then sit back, relax and enjoy the production! Since each show is just 30 minutes long, even the littlest party goer can stay focused for its duration.  Kiddos who love animals, nursery rhymes, mysteries and fairy tales will all look on starry eyed as Mortimer, Clara Clam, or the Fish Twins tell their tales, and even come out to greet them. 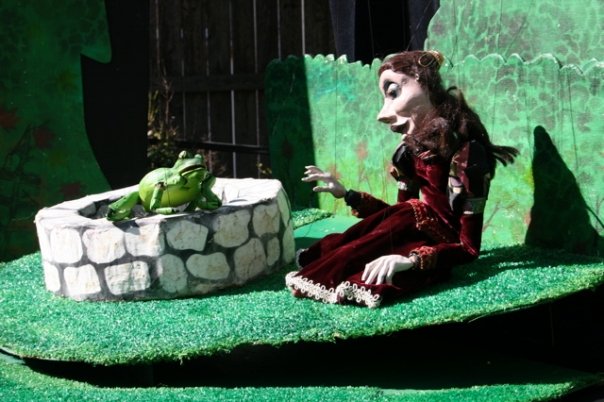 Black Cherry Puppet Theater
Whether you want to take your kids to a show, or hire an awesome puppeteer for Junior’s birthday, Black Cherry Puppet Theater has you covered. Each puppet is hand crafted, and shows spin original stories and classic tales for a modern audience. Fans of princesses, swash buckling heroes, dinosaurs and crafty cats won’t be able to stop laughing, even as they’re piling into the car to head home.

Horn’s Punch & Judy Show
Fans of Punch & Judy will be delighted to introduce their kiddos to Professor Horn’s Punch & Judy Show at their next birthday party. Between magic tricks, Monty the Dancing Rabbit, a music box, and of course Punch & Judy, even the grown-ups at the shindig won’t want the fun to end. Rascally kids will identify with Mr. Punch and his hilarious antics, even when they get him in trouble. 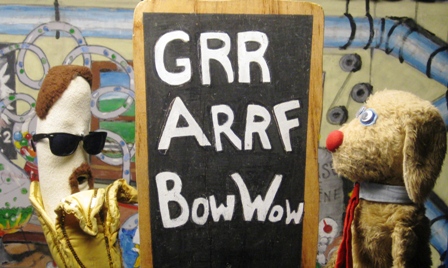 Blue Sky Puppet Theatre
Your little puppet-aficionado will have no idea she is learning during a Blue Sky Puppet Theatre show. She’ll be too busy laughing with Professor Bunne to realize he was talking about saving the planet. Other little gigglers will get a kick out of the Professor’s friends, Suzy, Buster and Chester—three little pigs who attend the Rinky-Dinky-Dink School. There’s also Rufus the Rednosed Raindog, and The Barker of Seville. Whether your little one is a tree hugger, dog lover or fan of the circus, Blue Sky Puppet Theatre has something to thrill them.

Has your birthday kid had a puppet party? Tell us how it went in the Comments section below.