Rock On! Your Ultimate Guide to Free Summer Music

Boogie on down Wednesday through Saturday across the DMV this summer with this ‘fridge-worthy list of free area music and arts series. Featured performers cater to the littlest of disco queens and kings, and some do battle with the best of the “Mom, I’m bored” enthusiasts offering upbeat tunes, and fresh formats guaranteed to entertain (and the free part doesn’t hurt either). 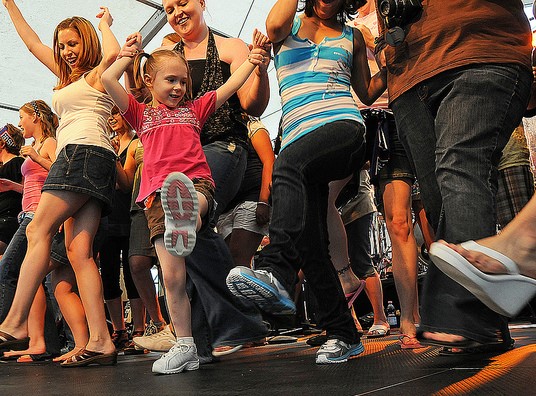 Wednesday and Saturday Mornings at Farifax County Parks (June 22-Aug. 24)
The Arts in the Park Series hosts an array of music and arts shows at outdoor amphitheatres across Farifax. Tickle everybody’s fancy with popular local acts from the Great Zucchini, a goofy magician whose toilet humor keeps ‘em rolling, to all-ages music favorites, The Grandsons, Jr. and Rocknoceros.

Wednesday Morning at RIO Washingtonian Mall (June 1-Aug. 24)
The Little Tots Summer Series features music, magic and live animal fun every other week at this suburban mall location where you can get in out of the heat.

Don’t Miss: John Henry The Guitar Playing Man on Wednesday, June 29, one of the hardest working and talented musicians on the D.C. area kids’ music scene.

Thursday Morning at Gaithersburg Pavilion (June 2-July 28)
Puppets, beatboxers of the GRAMMY nominated variety, and more take the stage for a weekly series built around kids, but featuring a number of all-ages gems including a comic band of dogs who help promote rescue adoptions, and a tour through Eastern Europe with performances on a variety of exotic flutes.

Thursday Evening at Glen Echo
Probably one of the best parts of this local jazz oriented series is the local talent. With performers like Dave Chappell and the Marine Corps Jazz Combo on the handbill, this series is right up Junior’s blues alley. Come early and kiddo can grab a seat on the carousel at 7 pm before the show starts at 7:30 pm. The carousel remains open until 9 pm on concert nights.

Friday Morning at Cabin John Mall (all year long)
This long-running series continues through the summer and all year long every other Friday morning. Catch all your area favorites for the 2 to 6 year old crowd from Mr. Gabe to Tony M., and a newer addition to the line-up: Ukulele Phil and the Hula Kids

Friday Night at Yards Park (May 20 to September 2)
Yards Park Capitol Riverfront Friday Night Concert Series boasts an early start time of 6:30 pm along with “family-friendly lyrics and grassy open space” where at week’s end, kiddo can dance the night away while everyone enjoys the wide variety of performers throughout the summer.

Saturday evening at Black Rock Center for the Arts (July 2 to July 30)
With a family-friendly evening start time of 7 pm, this series of summer showstoppers mixing country, swing and Caribbean styles this year, makes for a great family date night.

Don’t Miss: Justin Roberts and the Not Ready for Naptime Players (6 pm on Saturday, July 2). This Seattle based Kindie mega band is a good reason to make it a July 4th weekend staycation.

Did we miss any free music series? If so, tell us about it in the comments section below.

Red Tricycle > Things to Do > Indoor Fun > Rock On! Your Ultimate Guide to Free Summer Music 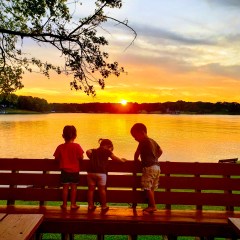 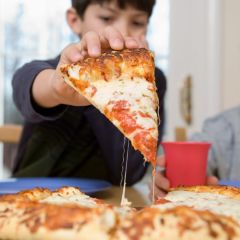 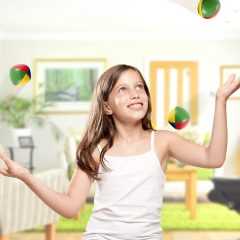 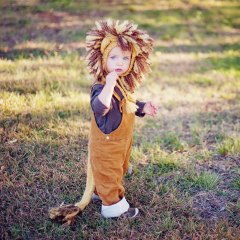 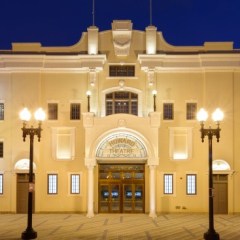 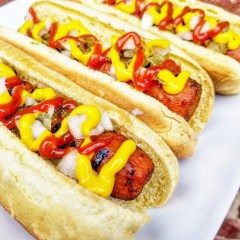 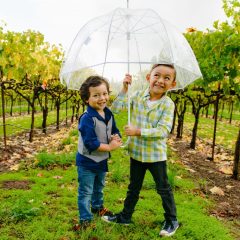