India has the Taj Mahal. New York City has the Empire State Building. San Fran has the Golden Gate Bridge. And while the DMV has its fair share of majorly cool monuments, to give your young DC-natives all the street cred they need make sure these epic must-sees and must-dos are part of their district-kid experience. 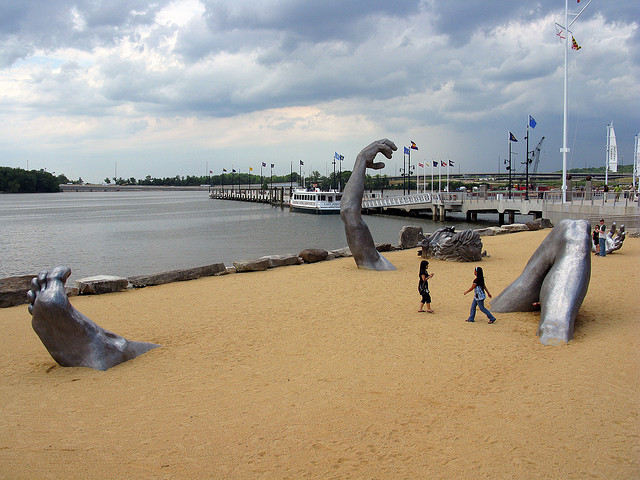 1. The Awakening at National Harbor
It’s a man coming out of the ground. And you can climb on his face. ‘Nuff said.

2. Space Window and Darth Vadar Gargoyle at the National Cathedral
Fans of stars and Star Wars alike should at this to their bucket lists.

3. D.C. Center Point
The point at which the city’s four quadrants intersect. Shouldn’t the center of your world stand in the center of the city at least once?

4. National Bonsai Museum
One of the super pruned, mini trees at this National Arboretum housed museum dates back to 1625. Not a typo.

5. The Big Chair
Once a marketing stunt for furniture company Curtis Brothers Furniture, this 19.5 foot chair is now an iconic DC landmark.

7. Dupont Underground
Tunnels and platforms below Dupont Circle have been turned into a fascinating underground contemporary art space. You just have to see it. 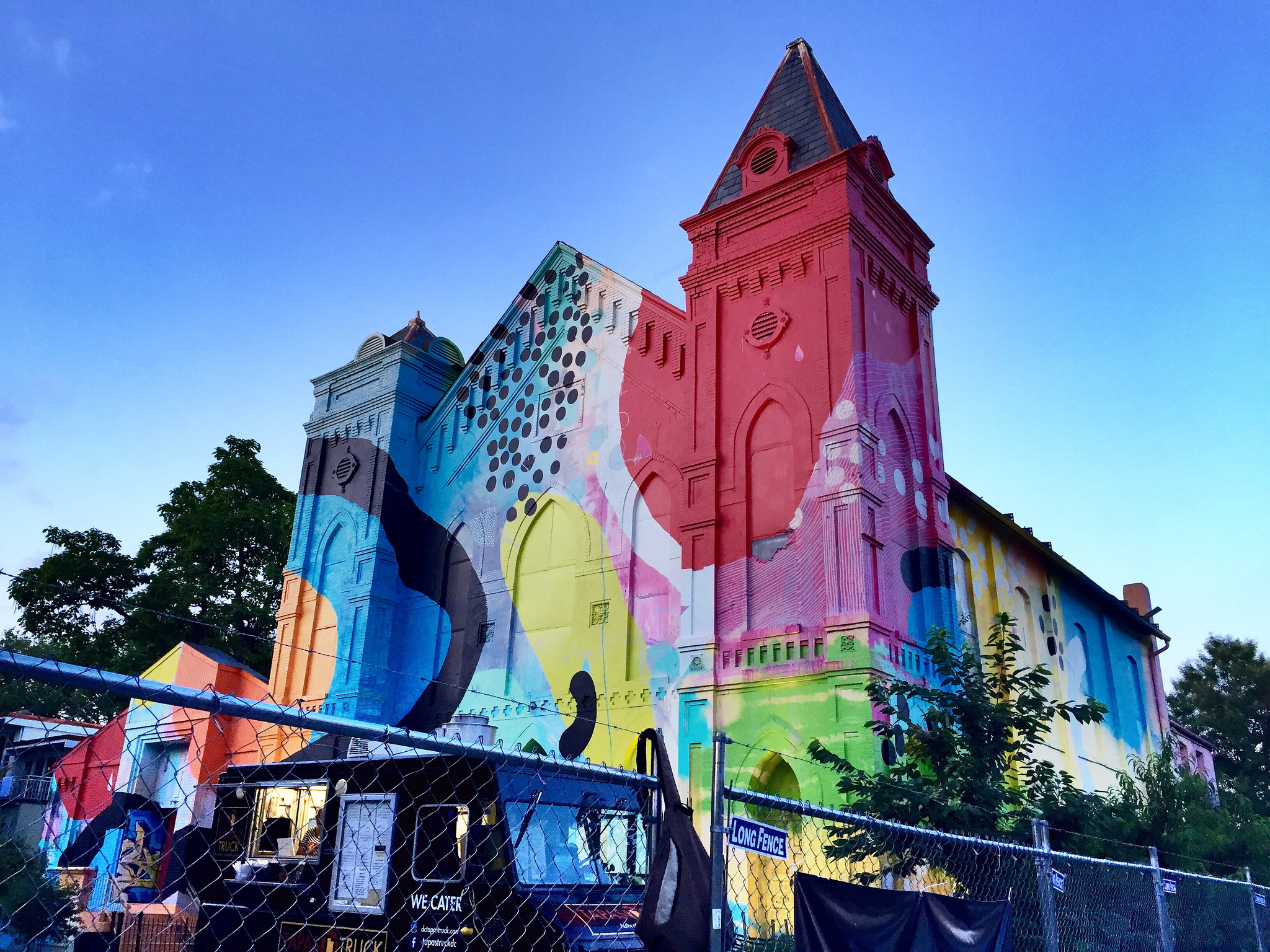 8. Technicolor Church
With a blast of color inside and out, this old Church is nothing short of awesome for little rainbow-colored-everything lovers.

9. Mansion on O St.
This is a series of five interconnected townhouses (!!) with tons of mystery that is part hotel, part museum.

10. Discovery at Steven F. Udvar-Hazy Center
You don’t get much more epic than the Discovery Shuttle up close and amazing.

11. The Natural History Museum at Night
Relive Night at the Museum for the most epic sleepover ever. Bonus: you don’t have to clean up popcorn from your carpet the next morning!

What’s the most epic thing you’ve seen or done in the DMV? Tell us in the comments below.