Christina Applegate and Linda Cardellini are returning for a second season of the spectacularly twisty Netflix series Dead to Me.

Netflix has just announced that it has picked up the hit series that delves into a unique female friendship and deals with loss, motherhood and grief, for another season. 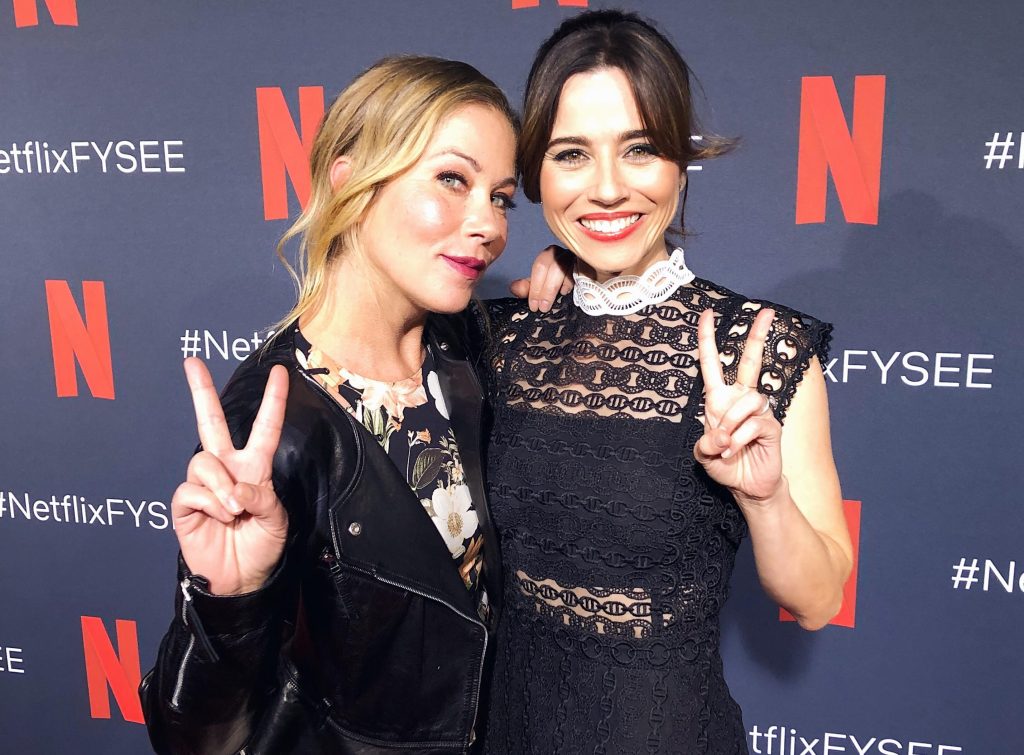 Fans who have already binge-watched the addictive first season will be happy to know that they’ll be able find out what happened to Judy and Jen after the gripping finale. We won’t give any spoilers, but if you haven’t watched yet, now is your chance to catch up before the wild story continues.