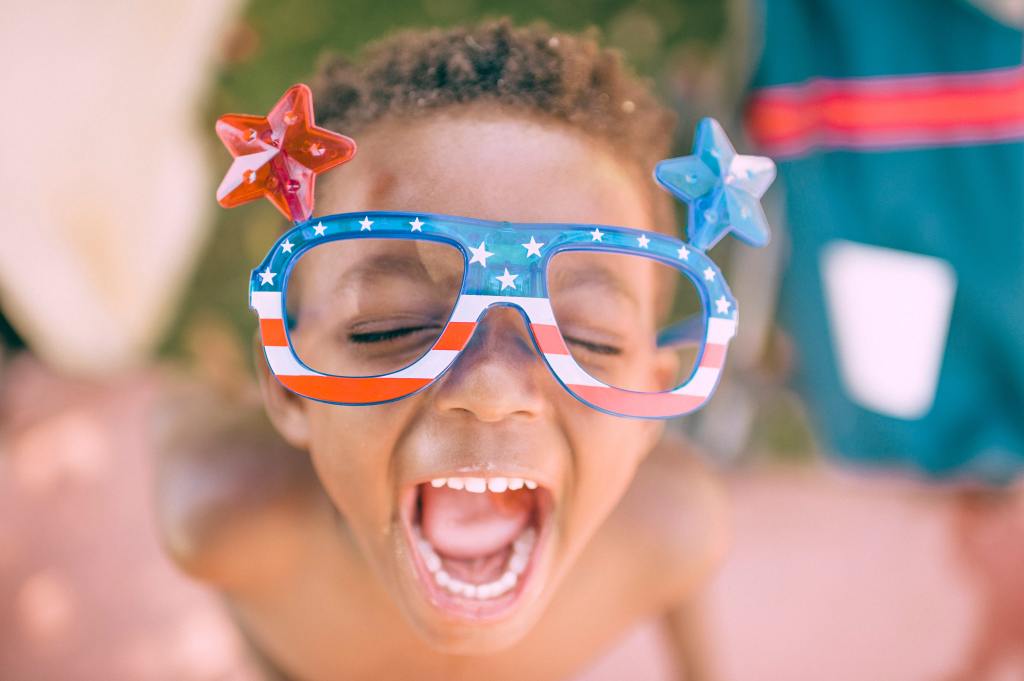 Black History is American History. So why aren’t our schools teaching it?

I grew up going to the ‘good schools.’

In these good schools, the truth of American history was glossed over.

“Rosa Parks sat peacefully in the front of the bus. Martin Luther King, Jr. marched peacefully for civil rights. Slavery was bad, but not all slave owners (like our first Presidents) were bad. Everything is all good now.”

These good schools failed me.

It wasn’t until I took a Black History class in university that I learned what really happened.

I learned that the modern police system evolved from slave patrols.

I learned that voter suppression efforts began right after the 13th Amendment was ratified.

I learned how deadly the civil rights movement—which was always taught as non-violent and peaceful in these good schools—really was.

I learned about the Black Wall Street massacre—something I never learned before, not even in an honors US History class.

What was I taught, prior to college?

I was taught that slavery was bad, but not all slave owners were bad. How could they be, when they were our early Presidents?

I was taught that racism was fixed after the Civil War and during the civil rights movement. That Rosa Parks sat in a different seat and MLK Jr. marched peacefully, and everything was okay.

I was taught that we live in a world where race no longer mattered and that everything was equal.

My ‘good schools’ failed me. They failed us.

Will we allow them to fail our children?

It’s said that history is written by the winners—and it has. That history has continued to be taught by said winners. And the cost has been far too high.

American education needs to be overhauled as a whole, but we can start by teaching our children our nation’s history in its entirety. Children are aware of racial differences as young as 6 months and begin making decisions based on race as young as 2 1/2. If we continue teaching our children our history the way it had been written—by the White winners—then we are failing them to do better than we did.

The 1619 Project, the Pulitzer Prize-winning body of work, is slowly being adopted in the curriculum in Chicago, Washington D.C, and in Buffalo, NY. It should be incorporated in every school’s history curricula, nationwide.

This won’t be easy. There is a concerted, well-funded effort to block the 1619 Project’s inclusion in curriculums. One criticism is that “the curriculum is designed to inculcate in a new generation of workers a divisive racialist historical, and by extension political, worldview.”

Isn’t that what’s happened already? By being unaware of the bloody struggle for citizenship and equality in America—which is still happening today—we have been inculcated in a false worldview of merit over race and class.

It’s on us to raise actively anti-racist children. That starts with what and how they learn.

The 1619 Project curriculum should be incorporated alongside existing US History curriculum, and our children should be given the opportunity to learn both and think critically about both.

It starts with one call, or one e-mail, to the principal:

“How are you incorporating the 1619 Project in the school’s history curriculum?”

If they say they are not, ask why. Reach out to other parents and have them ask why. Tell them that you’re not satisfied with the version of US history being taught to your children, and you expect—and pay for—more.

It’s on us to teach our kids better. This is where we can start. 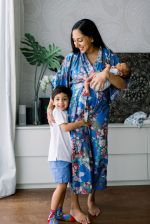 ABOUT THE WRITER Hitha Palepu
Hitha On The Go

Hitha is a mom of two, New Yorker, CEO of Rhoshan Pharmaceueticals, author and investor in female founded businesses. To say she is a force is an understatement. Known widely for her popular daily round up of 5 smart reads on her must follow instagram https://www.instagram.com/hithapalepu/?hl=en
MORE FROM Hitha:
American, Black History
Red Tricycle > Spoke Contributor Network > Real Talk > Dear Parents, Black History Is American History